The Government have heeded our advice on the destructive impact of maize and acted to reduce the subsidy for biogas maize by fifty per cent. This is a big victory for our soils campaign.

In a world plagued by greenhouse gas emissions from fossil fuels, I’m sure you’ll agree that producing biogas from waste is a sensible, if not essential, part of the solution. Unfortunately in the UK, maize is being grown specifically for biogas production because it is easier to use than waste, but many maize crops are destroying soil, harming the environment and exacerbating floods. The Government’s actions so far have been nothing short of a national scandal; they have subsidised soil destruction and given little consideration to the overall environmental impact of maize cultivation. 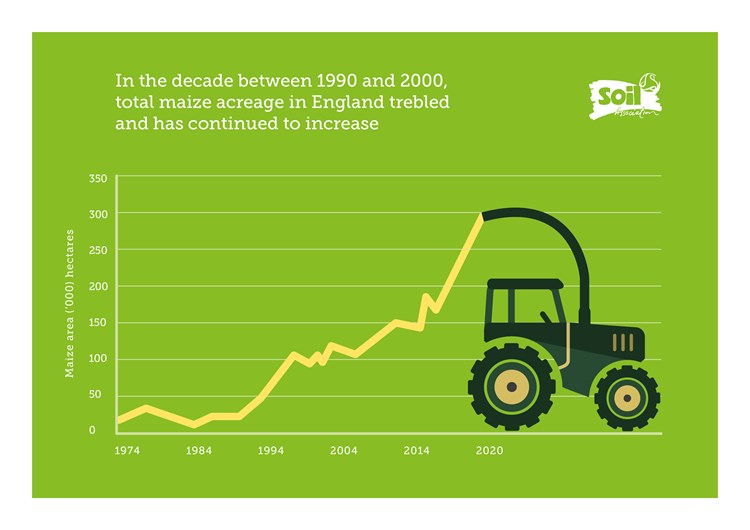 Last year, an exclusive investigation by the Soil Association revealed for the first time the double subsidies being paid for maize grown for anaerobic digestion (AD), to both farmers and AD operators, and the terrible damage that many maize crops were causing to our soils and rivers. With support from the Angling Trust, we raised this in Parliament, leading to the first ever parliamentary debate on soil health, and we urged the Government to cut the subsidies for crops grown for AD not food. We therefore welcome this decision to half subsidies, which we see as a major step forward in restricting the uncontrolled, doubly subsidised rush to grow maize and other crops for AD. 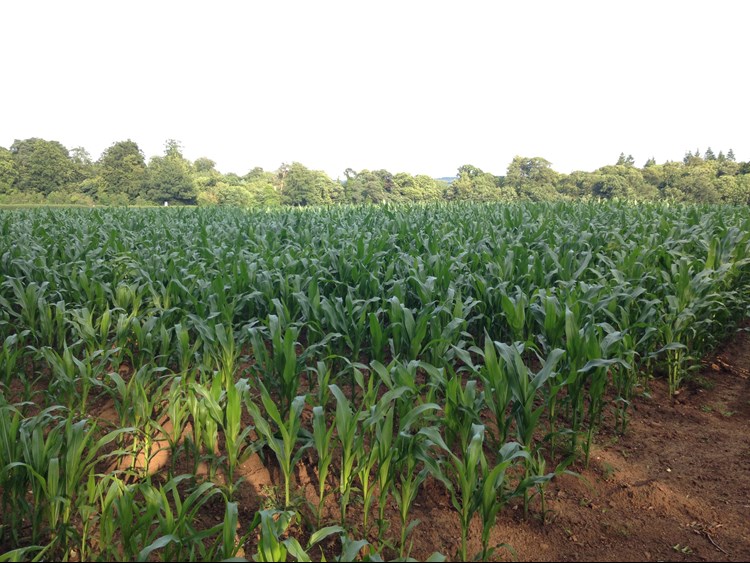 Maize is a tall crop with widely spaced stalks, leaving relatively large areas of soil exposed throughout the growing season – unless preventative steps are taken by farmers this leaves bare soil vulnerable to erosion, as well as doing little to slow run-off in times of heavy rain. Maize is probably the most rapidly growing crop in the UK. In the last two years, since we published our ground-breaking report Runaway Maize, maize cultivation for anaerobic digestion has doubled in the UK, meaning that 1% of all arable land in England is now used to grow maize for AD plants.  It’s used as silage for animal feed, especially for dairy cattle, but increasingly maize is being grown as an energy crop for anaerobic digesters that are subsidised from public money to produce gas for fuel. A staggering 75% of late harvested maize sites showed high or severe levels of soil degradation. 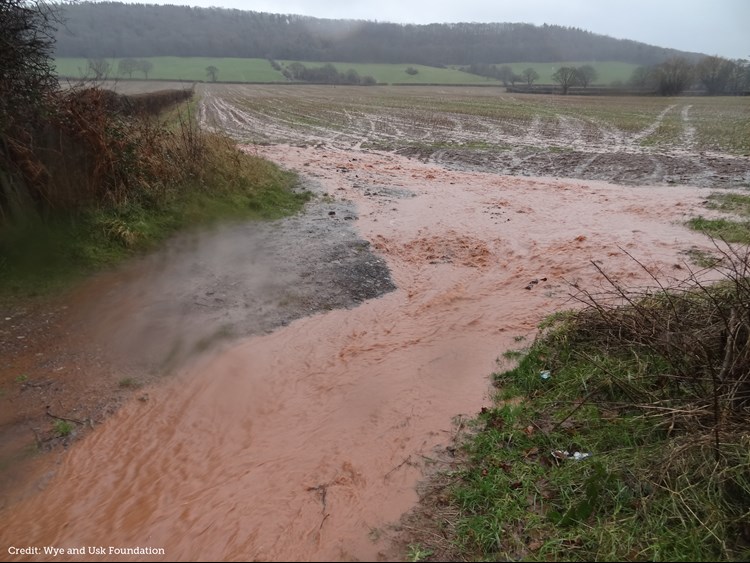 The Government’s reforms will introduce a requirement that new participants who are producing biogas from anaerobic digestion must produce at least 50% of their biogas from waste or residue in order to qualify for subsidy support under the Renewable Heat Incentive. We welcome the Government’s decision, and hope it will begin to halt the destructive gold rush for maize, but do think they should have gone further. That crop use, as the Government says, leads to: ‘competition with food production and reduced soil and water quality, and typically does not deliver carbon abatement as cost-effectively’ – exactly what we said in our ground-breaking report ‘Runaway Maize’. We wanted to get subsidies for gas from crops scrapped completely - but this is an important first step, and we will be watching to see if these restrictions are introduced for other subsidies, and if these reforms lead to cuts in the use of crops as AD feedstock.