When it comes to genetic engineering, most of the attention in the UK has gone to crops and the global explosion of GE soy and maize cultivation. However, in the US, GE moths are now being produced at a commercial scale and are being released into the environment.

Oxitec, a biotechnology company based in the United Kingdom, has engineered a GE diamondback moth as a biotech method of pest control. The company has bet heavily on genetically engineered insects including GE mosquitoes and GE olive flies. However, it has yet to pay-off for them since Oxitec’s parent company Intrexon reported an operating loss of $125m in 2016.

The diamondback moth has long been a problem for farmers. It is a considerable pest for brassicas (for example broccoli, cabbages and kale). Found in almost all corners of the world, the insect is said to damage $5 billion worth of crops every year worldwide. The diamondback moth has a short reproductive cycle and lays a lot of eggs, which in farming systems where there are few natural predators, speeds up the rate by which an infestation can take hold. 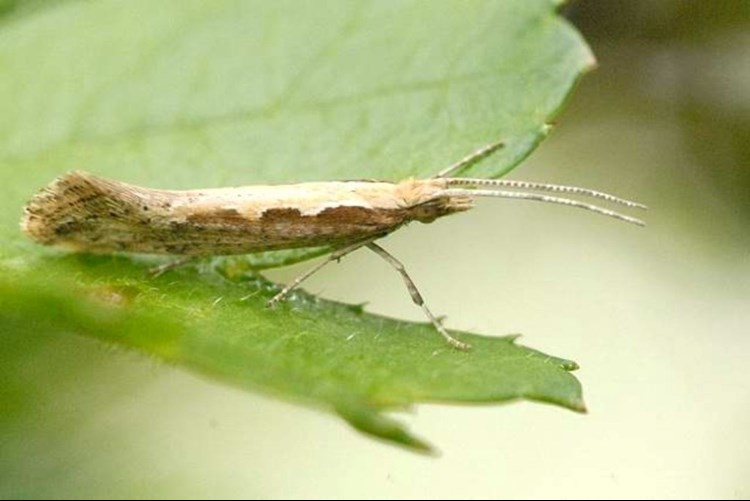 Oxitec’s bioengineered moth aims to drive down high levels of moth by inserting a self-limiting engineered gene into the moth. This insertion means that when the GE moths mate with wild moths, the female larvae offspring should die before reaching adulthood. The effect would therefore reduce the next generation’s population and repeated release of insects could reduce the insect population to very low levels. This type of genetic engineering relies on the homing endonuclease gene (HEG) that exists naturally in fungi, bacteria, and plants, but has not been found in insects.

The implications of bioengineering moths are significant and releases should not be allowed. In natural systems, the ecosystems are held in delicate balance with moths playing a critical role as a food source. Altering their populations through genetic-engineered methods could harm other species that rely on them for food, such as bats, fish, birds and other insects. Given that the known migration distance of diamondback moths is over 3000km, these impacts could be far-reaching.

Moths are also important, but often overlooked, pollinators.  Just like honeybees and butterflies, moth populations are declining dramatically due to habitat change and the heavy use of agrichemicals. Long term data from the Rothamsted Insect Survey shows that larger species of British moth have declined by 28% since 1968 (with a 40% decline in Southern England) and around 62 species have gone extinct. Releasing GE moths with the goal of driving down moth populations would further limit pollination and could have damaging ripple impacts on associated moth pollinator species, which could lead to further decline. 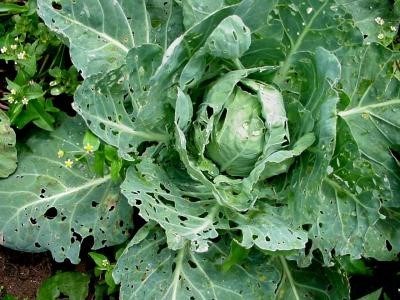 However, despite the potential environmental damage, the US government (USDA APHIS) has allowed the open air “field testing” of GE diamondback moths in New York State by Cornell University. They have approved the release of up to 100,000 moths per week for the duration of the brassica growing season (3-4months). The GE moths will therefore be released into the wild throughout the 2017 summer.

Jaydee Hanson, senior policy analyst from the Center For Food Safety pointed out that this approval was granted without thoroughly analysing or understanding the long-term ecological impacts and that the “field trial was moving forward with little to no assessment of the real world risks it presents”. He continued “Once these GE moths are out in the wild, there is no turning back. Every possible scenario needs to be accounted for. Until federal agencies have implemented rigorous regulations around GE insects, this GE moth trial should be halted”.

Of additional worry is the genetic engineering technology itself. According to Oxitec, the female offspring of the GE insects are meant to die off in the larvae stage, with male offspring surviving until adulthood. Since the male GE moths will have longer lifespan, it will therefore have a greater opportunity to eat the crop and cause significant damage to the crop that would not occur if the released insects were sterile.

The 2015 scientific paper published on the effects of releasing these GM moths shows that even in greenhouse experiments (which are much more effective than open releases), releases needed to continue for ten weeks to suppress a target moth population, during which crop damage would occur. Consequently, according to Dr Helen Wallace, Director of GeneWatch UK; “Cornell’s diamond back moth releases are not a credible approach to tackling this pest, the moths are just another GM failure”.

Thus far, GE moths have only been released in the US with previous proposals by Oxitec to release GM diamondback moths in the UK , GM olive flies in Spain and GM Mediterranean Fruit Flies (Medfly) in Brazil all being halted. However, Brexit might provide Oxitec with an opportunity to introduce GE moths into the UK. As Britain prepares to leave the EU, future trade deals are being negotiated that threaten to open the UK market to GE products including Oxitec’s GE insects.

A 2014 YouGov poll found that only 22% of UK adults thought that the Government should be promoting the adoption of GM technology in the UK, and thus far, GE has been kept out of the UK through strict EU regulation.  It’s therefore critical that the public continues to raise their rejection of GE to government and raise awareness of the potentially damaging impacts of GE on the environment, on human health and on small producers.