Food and Fun in Cardiff

Food and Fun in Cardiff

To achieve a sustainable food future, we need to the next generation to get involved in understanding good food and where it comes from. But our young people are facing rising levels of food-related inequality, with all the accompanying problems of hunger, obesity and diet-related ill health. In 2015, Food Cardiff launched “Food and Fun”, a pioneering lunch club program aiming to tackle the concern that many children were going hungry during the summer holidays. And it worked!

This year, the project was awarded £500,000 by the Welsh government, and is set to spread out to wider Wales, covering 31 schools across 21 sites. It's also received seven high-profile awards, most recently the Cateys Health and Nutrition Award (the Oscars of the hospitality world!) last week.

I asked Katie Palmer of Food Cardiff about the project’s runaway success.

More than just a free lunch

Talking to Katie, it soon became clear that the scheme offers far more than just a free hot meal. Sessions run from 9.30 – 3pm, for twelve days spread over three to four weeks, and include breakfast, a hot lunch and activities ranging from sport, craft and nutrition education to music, First Aid and even digital printing. 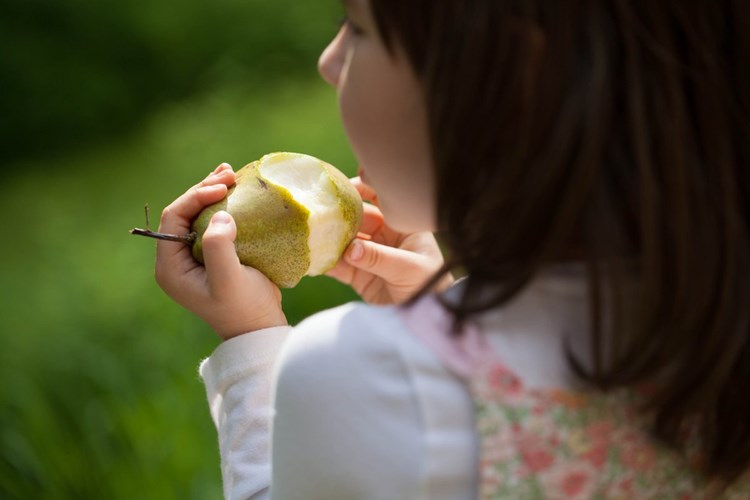 When I asked Katie whether she knew it was going to be a success from the start, she told me she had no doubt. From talking to headteachers and other school staff, she knew that the need was there. And she knew that it was the right thing to be doing. Her confidence was confirmed when persuading teaching assistants to get involved – they were eager to add to their skills and experience, and she can remember telling them how good it would look on their CVs when the scheme went national!

Each school is unique, so each scheme is unique

The scheme’s most effective strategy seems to have been giving all of the schools involved ownership of the project. Each school is able to input their own ideas and open up the unique resources they have to offer: using school facilities during the holidays is a great way to take advantage of a usually untapped resource. Teaching assistants reported gaining a sense of confidence and fulfilment from independently leading their own activities, and the extra paid work was greatly appreciated by teaching and catering staff alike.

As for the children themselves, the scheme has achieved exactly what it set out to do. This has been confirmed both by a study by Cardiff University, and by the children themselves. Children spoke of forming closer friendships and better bonds with their peers, and of wanting to come in every day. One parent admitted that her daughter never did any activity during the school holidays before – but now she loves it. Reports of the food were so good that parents started looking forward to the one day a week when they were invited to attend lunch themselves. You can listen to more glowing reviews from staff, children and parents in this video.

A formal study by Cardiff University confirmed these findings, reporting social, dietary and physical benefits. 75% of children said that they had made new friends, and staff noticed a more positive attitude to school. Many parents added that the scheme made food last longer at home, and activity leaders confirmed that children were eating significantly more healthily than they would have done otherwise, consuming more fruit and vegetables, fewer sugary snacks, and being more likely to achieve the recommended 60 minutes of exercise a day.

Cutting food poverty and redressing food inequality is a large and complex problem, but in this aspect, at least, Cardiff seems to have hit upon a winning formula. We can only hope that the project’s reach spreads even further in the coming years.

Food and Fun works in collaboration with Cardiff and Vale Health Boards Public Health Dietitians, Sport Cardiff and Cardiff Councils Education Catering Service. These parties will also be assisting with the national roll-out this year, overseen by the Welsh Local Government Association.