A Good Life for Farm Animals

The majority of pigs, chickens and increasingly, dairy cows, live all of their lives indoors in cramped and dull environments.

Even if they avoid acute pain and distress, they have no opportunity to fulfil their instincts by caring for their young, scratching the ground, or feeling the sun on their backs.

Pigs are likely to have their tails docked, and chickens their beaks trimmed, to stop them cannibalising each other. This occurs as a sure sign of misery and frustration. Even in the UK – a nation of self-professed animal lovers, where our welfare standards are generally higher than in other countries – this is the norm.

The scale of these intensive indoor farms is increasing, pushing out smaller family farms and embedding industrial systems which harm communities, the environment, and of course, animals. The overuse of antibiotics in farming, with its huge human health risk, props up the abuse of the animals we use for food. The ancient relationship between domesticated animals and mankind is being violated by our runaway food system. 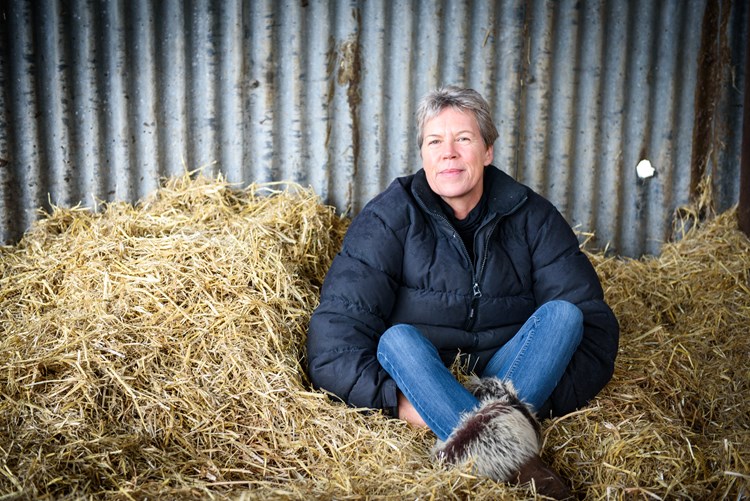 This year is my 30th year as an organic farmer. My farming life, despite its inevitable ups and downs, has been a complete joy.  That has been largely due to spending so much time with animals, learning how to give them the lives they deserve.

As a child I felt a stronger affiliation with animals than with people. I grew up on the farm I now run, and although it was not organic back then, all of the animals were free range. When I was 10, I found a dusty copy of ‘Animal Machines’ by Ruth Harrison in my school library and my mind was opened to the horrific idea that there were animals elsewhere, living in the crates and cages that she described.

I was exposed to this in real life when I visited ‘state of the art’ pig and poultry factories as a student. If this was progress, then I was clear I wanted no part of it. I remain outraged and deeply cynical about the way the food industry manipulates and undermines our relationship with animals in pursuit of profit.

The excuse has always been, of course, cheap food. Some scientists have seemed complicit, with the endlessly repeated refrain ‘but we don’t have the evidence of what animals need or want’. It seemed blindingly obvious to me – you see an animal play, or forage in the soil, or stretch out in the sunshine, and you know its feeling good.

Our instinctive sense of an animal’s state of mind has been verified to a large extent by Qualitative Behavioural Assessment (QBA). This is a way of measuring animal welfare, based on reading their body language and behaviour. Assessors look to see if an animal appears relaxed or curious, tense or restless. While it’s not an exact science, when the results are held up against results for more ‘evidence based’ welfare tests, such as stress hormones like cortisol, the outcomes tend to reflect each other.

This shows that when we think we can see that animals are happy, we’re usually right. Quite simply, we understand what distress and joy looks like in animals because we feel these emotions, too.

A Good Life for Animals

The idea of a ‘good life’ for farm animals comes from work by the Farm Animal Welfare Committee - the Government’s welfare advisors. They define three levels of welfare: a life not worth living, a life worth living, and a good life.

We, of course, want farm animals to have a very good life, in settings where they can act on their instincts to care for their young, graze, root, peck and play. It is the least we owe them.

Most welfare charities concentrate on avoiding the worst abuses of animals, trying to ban confinement systems or reduce feather pecking by hens. We strongly support this work and in some areas have played a leading role.

However, the Soil Association is uniquely placed to show how giving farm animals a good life is practical, profitable, and environmentally responsible. Our hands-on work with farmers helps to build the market for the highest animal welfare. In a world where many farmers feel trapped in a ‘race to the bottom’, we build opportunities for high welfare systems, ensuring they can do right and do well at the same time. 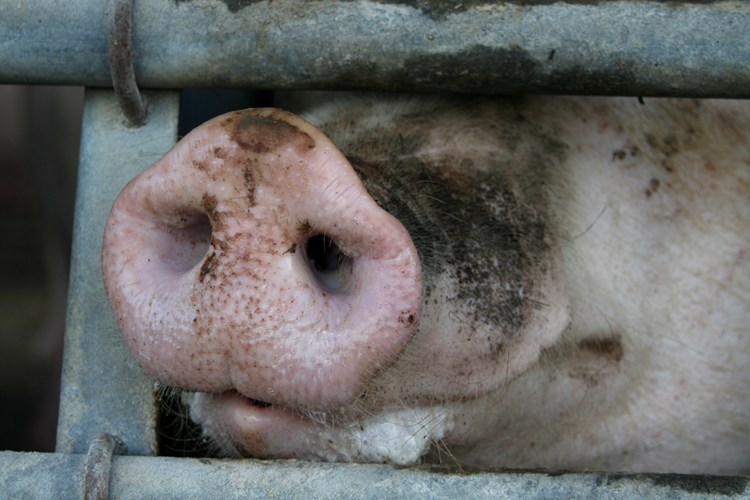 The emerging crisis of antibiotic resistance creates one of the greatest opportunities ever for us to improve animal welfare radically – human health is now known to be at great risk from the overuse of antibiotics. Nearly half of these antibiotics are prescribed to livestock, often to pre-empt infections they may contract from living in intensive, indoor farms.

In addition to our ongoing campaigning, our role is to build the case for high welfare systems like organic, and methods like late weaning. We need to show farmers, food businesses and government that these approaches are the best way to prevent a human health disaster.

The Soil Association has campaigned against the overuse of antibiotics for over 20 years, both to protect human health and to undermine the edifice of animal industrialisation. Now the case is made and we have rare opportunity to prove that a more natural, happy life is the best medicine. 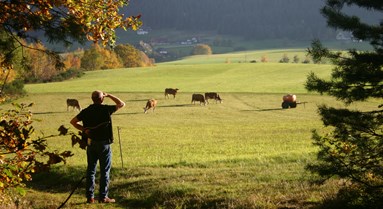 Better for the Planet

Organic Farming is Better for Wildlife