Last month, the European Commission issued formal objections to Bayer over the planned takeover of Monsanto. The objections from European Commissioner for Competition Margrethe Vestager represent a stark ultimatum for the agrichemical giant, which has spent at least 12 months trying to appease EU regulators to approve the mega-merger.

The Commission, which has until 5th March to reach a final decision, has the power to either block the merger or demand divestments by the companies. Bayer already moved to resolve some of Vestager’s main concerns after she opened an in-depth probe into the deal in August but the deal may be permanently blocked unless Bayer makes more significant concessions.

If approved, the merger would create a risky consolidation of corporate power and potentially threaten food sovereignty around the world. It would increase Bayer’s global market share dramatically and open up new opportunities. It is therefore essential that EU regulators properly investigate before it’s too late.

The corporation spawned from the merger between Monsanto and Bayer would create concern about levels of consolidation. The company would control nearly three quarters of the seed on cotton-growing land in the US, giving them almost complete monopolistic control. They would additionally control large swaths of the seed market, including biotech varieties of canola (oilseed rape), soybeans and corn (maize). The merger would also increase Monsanto’s control over other areas in which it is already a dominant player, including fertilisers, pesticides and farming technology. To placate opposition voices, the corporations have divested from key assets (such as Bayer’s LibertyLink) to reduce the appearance of monopolistic market control.

Consequently, the impact of these mergers would be particularly felt by smallholder farmers who would have few alternative options. The agribusiness corporations could push prices up for farmers, which would ultimately end in increased food prices for consumers, too. Small, family-owned farms farming with pesticides and manufactured fertilisers are unlikely to be able to survive yet more price increases when they are already struggling. Financially-strapped and pushed to the edge of bankruptcy, many might opt to sell out to big, agribusiness operators who can shoulder higher costs. 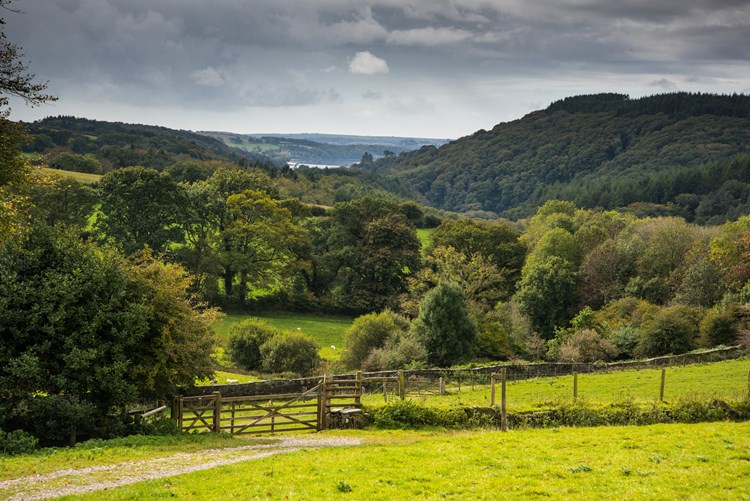 The implications to US food sovereignty are of additional concern in the context of the SygentaChemChina deal. ChemChina’s proposed $43 billion purchase of Syngenta would give the Chinese government control of the world’s largest manufacturer and distributor of agrichemicals and pesticides. The deal would be the largest Chinese purchase of any foreign firm in history and is larger than the next four largest deals combined.

The consolation for organic farmers, and all those world-wide converting to organic to meet ever growing demand for organic food, is that they have little or no interest in any of the agricultural products these companies sell. The world’s largest selling weedkiller (glyphosate) and most used insecticides (neonicotinoids) are both under renewed safety scrutiny.  With concerns rising about manufactured Nitrogen fertiliser’s impact on climate change, pesticide resistance growing world-wide, and the steady growth of organic markets, especially in the USA, Europe and China, it could be argued that consolidation in the agro-chemical sector is driven as much by shrinking markets and an uncertain economic future as anything else.