A quiet revolution in how farmers see their products

From gold plating to gold standards

As consumers and citizens, we take for granted that companies using wood and paper can proudly claim to be using material from Forestry Stewardship Council (FSC) certified forests, saying they meet higher standards that non-FSC timber.

Most of us accept that claims of ‘no artificial and additives’ show superior quality compared to other food, we accept that there are clear advantages with plastic that is labelled that it can be recycled compared to packaging that can’t, and that companies using 100 percent renewable power have green credentials worth boasting about.

Indeed, providing accurate information about differences in quality and often system of production, is generally seen as crucial to the fair and open operation of markets, and in allowing us to make well-informed choices about what we buy and how we spend our money. Not so with our largest manufacturing industry: food and farming. 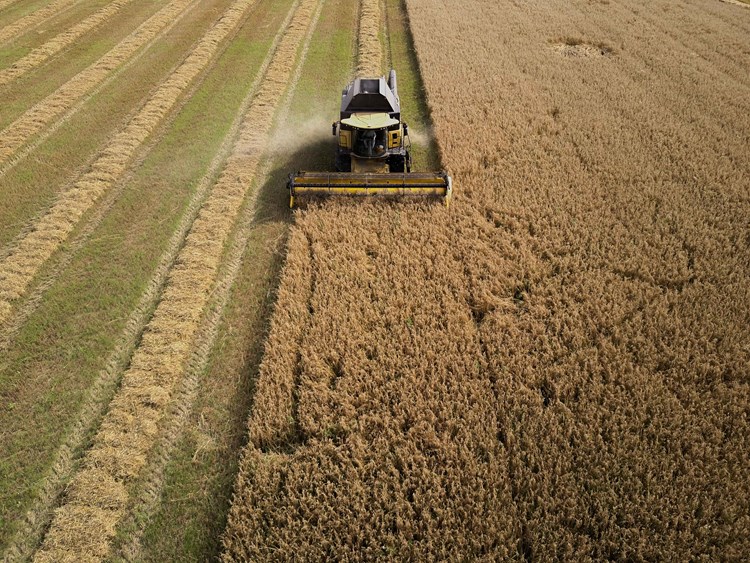 Of the £3 billion of EU money that currently goes to UK farming, £2 billion may disappear over the next few years. That money is currently paid to farmers on the basis of how big their farm is, and the Government has said that will end after we leave the EU. Not surprising then that farmers, farming organisations and the Secretary of State at the Department of the Environment, Food and Rural Affairs (Defra), Michael Gove, have focused most of their attention on what else that money might be spent on. All are desperate to stop it falling into the hands of the Treasury, or indeed fulfilling the promise on the Brexiteers’ bus, that it would go to the NHS.

The resulting discussion about what sort of farming policy we should have in England after we leave the EU has focused on the importance of high quality. This is also not surprising, as without automatic EU subsidies, paid whatever farmers produce from the land, there is no way English farming can compete on a world market on the basis of price. We have some of the most expensive farmland in the world, and, although jobs in farming are not well paid, labour costs are higher than in many other countries that produce the food which could end up being exported to the UK. 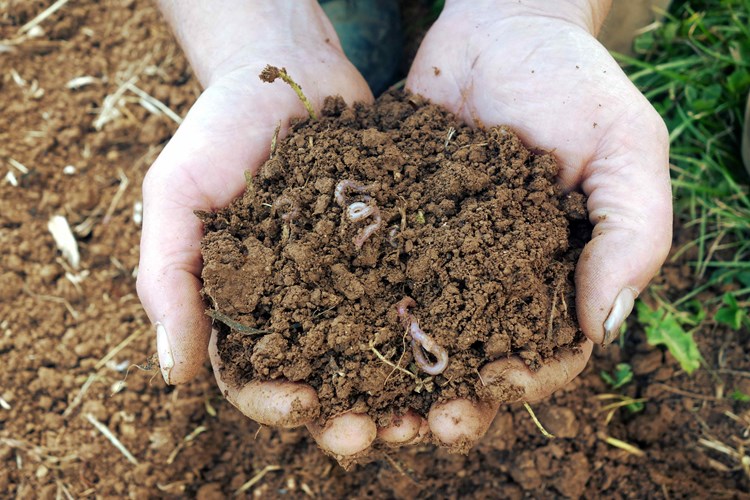 The Westminster Government’s welcomed emphasis on future farming policy having the goal of high quality, high animal welfare, and high environmental standards, brings England into line with Scotland, which has consistently championed the green, high quality image of Scottish agriculture and its exports (particularly whisky!) . It is also a dramatic change – only a couple of years ago Defra was solemnly declaring that there were no differences in animal welfare between industrial farming, where pigs and chickens can still live inside dark sheds or concrete boxes for the whole of their lives, or some dairy cows never get to graze outside, and systems like free range, RSPCA Assured and organic (which is always free range and with, for example, stricter limits on flock sizes for poultry and later weaning for piglets).

This new, sensible emphasis on quality has, largely unremarked, turned upside down a basic plank of UK farming and food policy, in place for at least the last 70 years. For all that time the standard mantra from farmers has been that the industry must avoid ‘gold plating’. There has been a consistent, deeply held and vigorously pursued argument that all food produced by the UK is the same standard. Indeed, organic farmers are often attacked by their non-organic counterparts for saying that organic food is produced with higher animal welfare standards than non-organic, and contains more beneficial nutrients than non-organic crops, dairy and meat, even though this scientific evidence to support these views is perfectly clear cut.

Indeed, some farmers and supermarkets still cling desperately the idea that how food is produced does not affect the quality of life of farm animals and the quality of food on our plates. The quantity of toxic pesticides sprayed on crops, whether animals can live outdoors or are indoors their entire lives, whether pigs are kept alive by the heavy use of antibiotics or manage to live happily with no or minimal antibiotic use, whether animals have their tails cut off or their teeth ground down – all of these factors apparently made no difference.

Explaining the factual differences is not ‘demonising’ the alternatives

The move from the toxic idea of ‘gold plating’ to the positive idea of ‘gold standards’ in farming will revolutionise the prospects for farmers working to higher standards, like LEAF (better for wildlife), RSPCA assured and organic – and, crucially, for those thinking of making a similar move. We will be free to talk about differences in standards and quality in farming, just as they do in other industries.  Organic farmers and food businesses explaining what makes organic different, and worth paying for, is much the same as someone selling an electric car explaining the environmental and health benefits of the vehicle compared to a diesel or petrol engine. Explaining the factual differences is not ‘demonising’ the alternatives. And although some farmers claim it is, they can also be quick to knock imported food, and claim superior quality for British produce (labelled with the Red Tractor and Union Jack logo).

Organic farming and food has higher standards in a range of areas, and more British consumers are appreciating this, with UK sales of organic food growing steadily - at 6% last year.  Aside from anything else, this presents a real opportunity for farmers – to meet more of this demand for organic food from home-grown organic produce.  There’s a similar picture with crops used for animal feed, with a new Soil Association report finding that the area of organic arable crops produced in the UK could easily double.  Financial comparisons show that usually organic farms are more profitable than equivalent non-organic farms, so organic farming provides a real opportunity for British farmers. 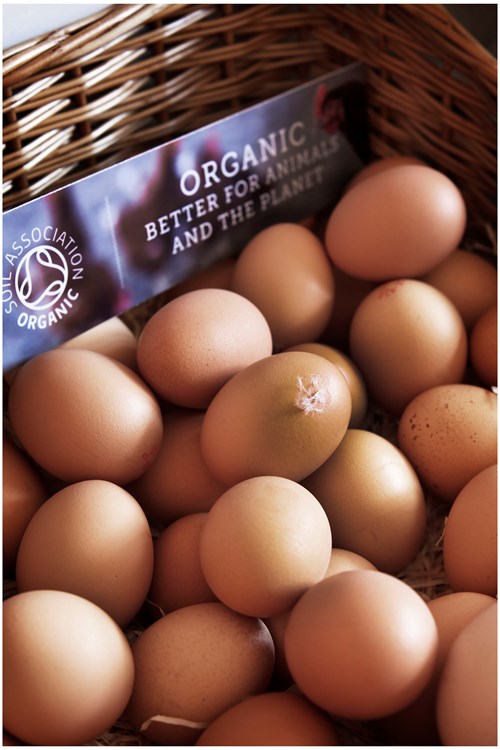 Meanwhile, everyone buying food should welcome the move to open, accurate information about what they buy, and farmers should welcome the opportunity to work together while acknowledging that different production systems do affect the quality of the food they produce and have different implications for animal welfare and the environment.

The price of milk: we must value it more

Organic has a lot more to give

The ‘sugar tax’ should be extended to artificial sweeteners