"The problem with agroecological farming systems such as organic is that they can’t feed the world. They’re less productive. If you move to agroecology and you will encounter a drop in yields. That’s a major problem when you have a growing population and a natural environment that is already under strain."

So the argument goes, and there is some truth in it. In organic and agroecological systems, which operate without synthetic nitrogen fertilisers and pesticides, the yields are sometimes lower. But that doesn’t mean that organic can’t feed a growing population…

‘Ten Years for Agroecology in Europe’

The Soil Association has worked with French think-tank IDDRi to bring a translation of their report ‘Ten Years for Agroecology in Europe’ to the UK. The report asks whether a fully agroecological Europe is possible and desirable. The answer? A resounding ‘yes’.

The report begins with this common challenge. It assumes that a move to agroecology will result in lower yields, but it models a scenario in which dietary change mitigates this. It highlights that more than half of the cereals and oil crops currently grown in Europe are fed to pigs and chicks. This ‘food-feed competition’ is enormously inefficient.

The report shows that if we re-orient our diets, consuming fewer grain-fed pigs and chickens, and more plant-based proteins, with a prominent role for grass-fed red meat in the diet, the drop in yields that results from a move to agroecology is no longer an issue. 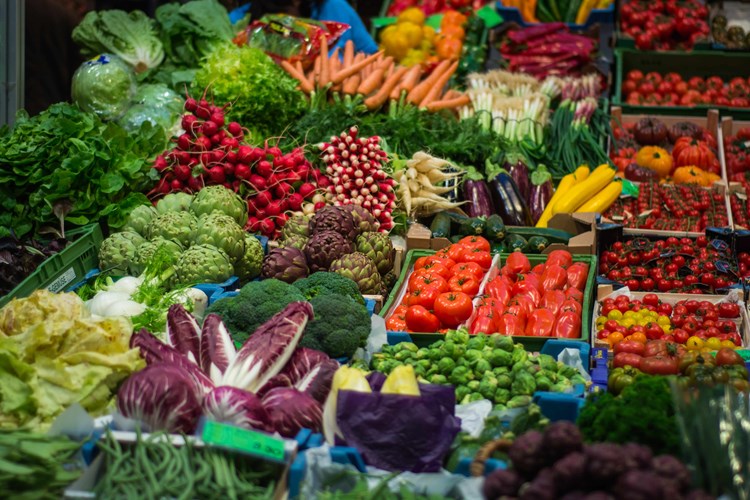 It's about more than just food

And there are many more benefits to this transition: phasing out pesticides means more biodiversity; eating more plants has benefits for our health; grazing livestock on grasslands preserves some of Europe’s most important natural environments; agroecological systems can help to lock carbon in the soil – overall, a transition to a fully agroecological Europe would cut agricultural greenhouse gas emissions by 40%.

The report follows in the wake of the EAT-Lancet report, which suggested that dietary change towards less meat will be required if diets are to be sustainable. The ‘Ten Years for Agroecology in Europe’ report reaches a similar conclusion – our diets must change to include more plant-based proteins, but it highlights the central role that grass-fed red meat can play in diets and farming systems. 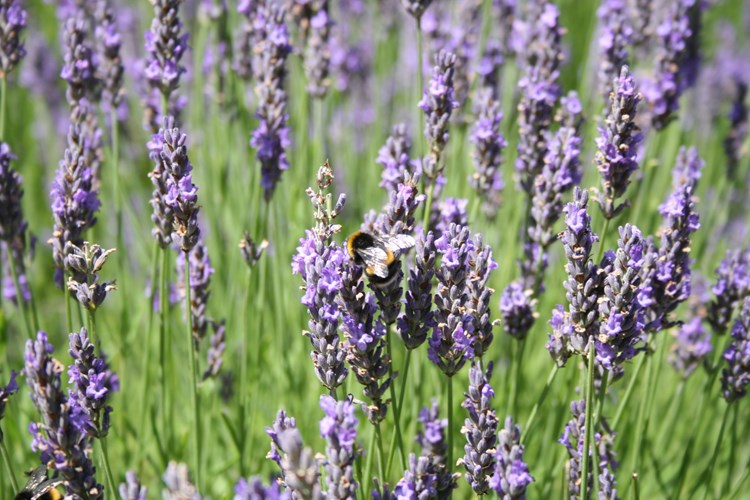 Crucially, the report gives full attention to biodiversity alongside climate change concerns. While some recent climate change narratives promote agricultural intensification as the answer, recent reports highlighting the devastating impacts of pesticides on insect populations indicate that this move to intensification, reliant on pesticides, is unfeasible from a biodiversity perspective.

Agroecology provides a viable alternative – a suite of farming systems such as agroforestry and organic that aim to work in harmony with nature, protecting biodiversity and contributing to climate change mitigation and adaptation. The report shows that an organic future is not a pipe-dream – it’s the future we should all be working to achieve. 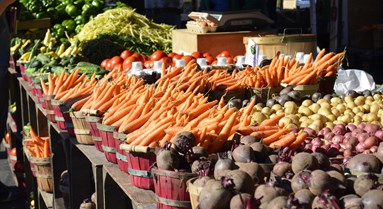 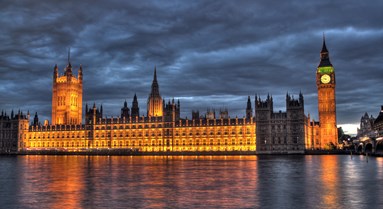 We Need Your Help

Your support today can help deliver a greener, healthier food and farming future.
Join Us