Climate change can only be halted from the ground up

Yesterday a landmark UN report revealed that nature is disappearing globally at rates unprecedented in human history, with grave impacts now likely on people around the world unless we can unlock transformational change.

What the headlines didn’t focus on was the report’s red flag on soil, that thin layer over the Earth’s surface on which all terrestrial life ultimately depends for food.

The devastating assessment from IPBES, the Intergovernmental Science-Policy Platform on Biodiversity and Ecosystem Services, concludes that healthy soils are paramount in the fight against climate change. It states that urgent action is needed to prevent irreversible land degradation which is impacting the well-being of at least 3.2 billion people and pushing the planet towards a sixth mass species extinction. Delaying action will only make the necessary steps more expensive and more difficult, as well as putting our futures at risk. 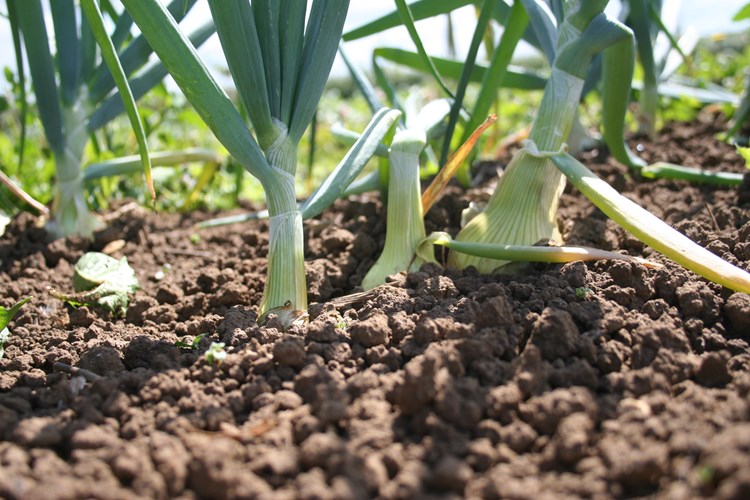 How can we possibly find the collective headspace for this, having only just woken up to the Climate Emergency? Let alone the ecological emergency exposed by the evidence of global insect collapse?

The answer is not to swerve from one emergency to the next, but to join the dots between them. Professor Robert Watson, Chair of IPBES and previous Chair of the Inter-governmental Panel on Climate Change, is absolutely right when he says: "Governments have focused on climate change far more than they have focused on loss of biodiversity or land degradation. All three are equally important to human wellbeing."

Climate change can only be halted from the ground up

Soils hold three times more carbon than the atmosphere. We simply cannot halt climate change without halting soil degradation. Intensive farming has neglected soil, applying ever higher levels of fertiliser, which itself releases greenhouse gas nitrous oxide, while also allowing soil to degrade and release carbon. Meanwhile, the Royal Society is telling us that soils should be our top priority alongside tree planting for absorbing carbon out of the atmosphere. We must act now, and the solution is clear. Organic farmers have on average 44% higher levels of carbon in their soils, and a growing number of conventional farmers are also leading the way in a transition to ‘agroecology’, which means working with nature, not against it, by using natural systems first and chemicals last.

Agroecology is not just wishful thinking. French policy research institute IDDRI has shown that Europe could transition all its farms to agroecology, phasing out chemicals, restoring biodiversity and soil and halving greenhouse gas emissions, while still being able to feed a growing European population a healthy diet. 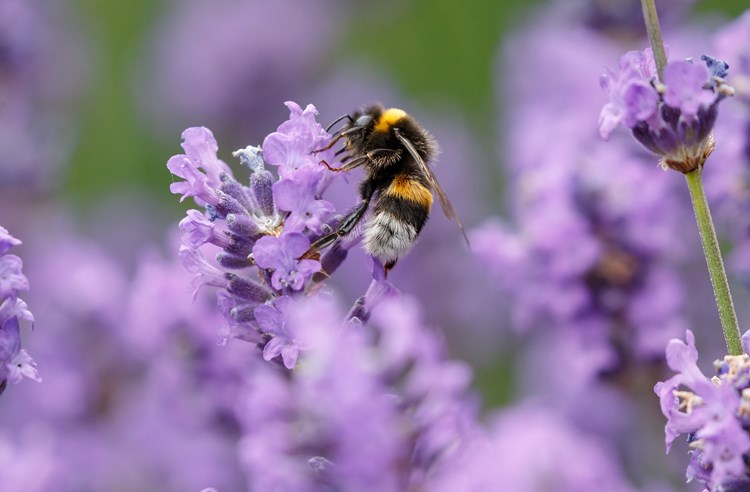 We need to join the dots between climate, soil, public health and the natural world

The UK was the first country to enshrine climate change targets in law. Now we have a once-in-a-generation opportunity through the Agriculture Bill and the Environment Bill to lead the world in joining the dots between climate, soil, public health and the natural world.

It is right to call a crisis a crisis and declare a climate emergency. But most of all we need to get the solutions in place that will make change possible. We call on Michael Gove to join the dots between the climate crisis, the soil crisis, the dietary crisis and the ecological crisis and to announce support for farmers to make a Ten Year Transition to Agroecology in the UK. Soil health is essential for our survival - climate change can only be halted from the ground up.

Help us save the earth from the ground up

52% of the world's soil is degraded. You can help save it today by giving a regular donation to support our work.

Save our soil. Save our earth

View ALL POSTS by author
Save our soil. Save our Earth

Saving the Earth Starts From the Ground Up

read more
5 ways to save our soil