Part one of the National Food Strategy, released in July this year, contained urgent recommendations to support the UK through the COVID-19 pandemic and prepare for its exit from the EU on 31 December 2020.

The first half of the strategy focused on making sure the next generation, including our most disadvantaged children, do not get left behind in the next green revolution.

The UK Government spends over £2 billion every year on the food and drinks served in schools, hospitals, nurseries, care homes, and prisons. Imagine if this spend could be harnessed to support people to eat a healthy and sustainable diet, and to shift UK farming onto a more nature-friendly footing. Unfortunately, too often this money is misspent.

The National Food Strategy provides a rare opportunity to ensure procurement policy is fit for the challenges of the decade ahead.

We’ve outlined three top priorities for part two of the strategy, which will be published in Spring 2021. 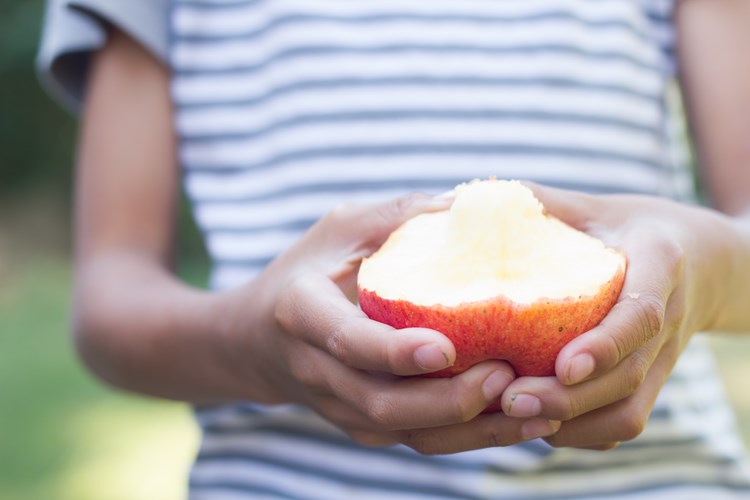 Re-specify and expand the School Fruit and Veg Scheme

When children in Key Stage 1 returned to school following lockdown at the beginning of June, they should have been given a free piece of fruit or veg each day through the School Fruit and Veg Scheme. The Scheme remained suspended, however, meaning that in June and July alone children missed out on 80 million portions of fruit and veg.

The Scheme is an important investment in child health, and teachers recognise the value of it. However, there is room for improvement.

£60 million per annum is spent on the scheme, but only 30-40% of the produce is British. Research shows us that is also lacks in freshness (encouraging waste) and that produce supplied through the scheme contain more pesticide residues than equivalent produce found on supermarket shelves. This includes pesticides associated with a negative effect on children’s cognitive development.

Re-specifying the scheme so that a higher percentage of the produce is British, local and organic, and extend it to all primary school children. This would benefit both child health and sustainable British farming. 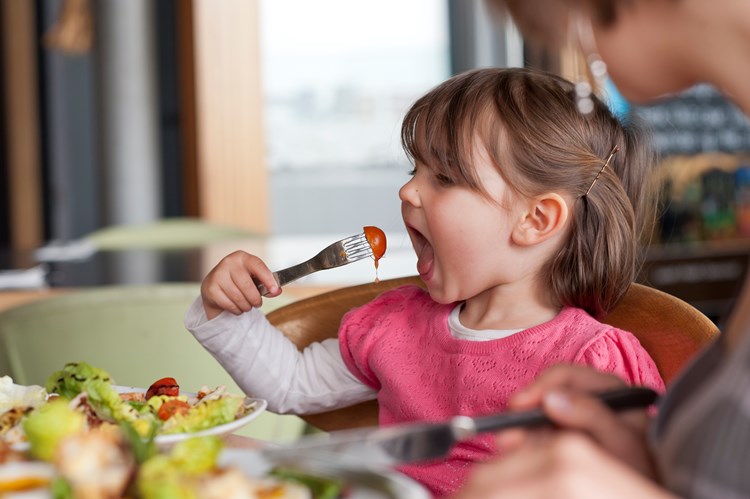 We’ve all seen the photos, the images of unappealing meals served in schools and hospitals. Too often, the food served in public settings is of inadequate quality. There are many reasons for this, but one important factor concerns the relative weightings given to price and quality in public sector catering tenders.

This sounds rather technical – and it is – but these weightings have a big impact on the quality of food served. In recent years, as local authorities have sought to make challenging budget cuts, there has been a shift towards tenders giving 60-80% weighting to cost, effectively ensuring that the cheapest bid wins.

Soil Association interviews undertaken with school caterers during 2018-2020 have revealed that healthy items such as oily fish and fruit are being removed from school menus, and British and local produce is being replaced by lower-quality alternatives sourced from abroad.

Requiring all public sector tenders to place a minimum weighting of 60% on quality relative to cost would help to halt and reverse a ‘race to the bottom’. 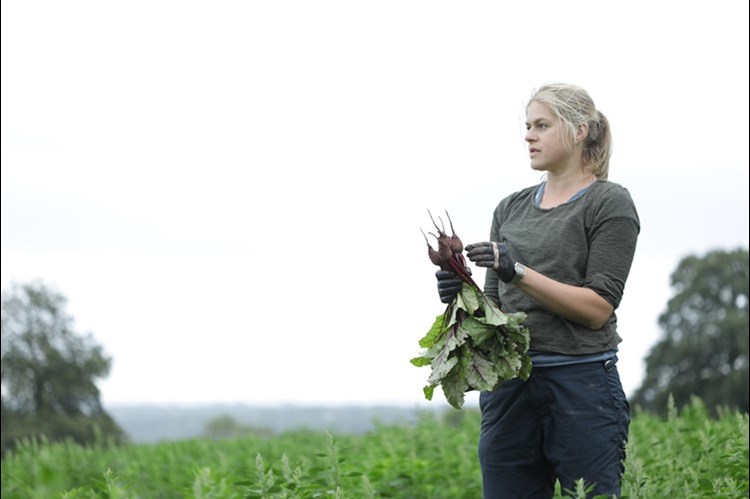 Introduce a % target for organic in public procurement

Our food and farming systems have multiple and often ‘hidden’ problems that need solving. Organic farming – which is better for soils, wildlife, animal and people – is a key part of the solution.

The French Government is actively promoting the consumption of organic. Their national public health strategy aims to “Increase the consumption of organic products in the population so that 100% of the population consume at least 20% of their fruit, vegetables, cereals and legumes from organic products per week.” At least half of all food bought by the public sector in France is required to be organic or sustainably produced.

Similarly, in Denmark, the government set the goal of 60% of all food served in all public settings to be organic by 2020. Copenhagen has achieved a whopping 84%.

The UK Government should follow suit and introduce a % target for organic in public procurement – this would help to make UK farming more sustainable while delivering enhanced animal welfare standards and nutritional benefits to citizens.

Public procurement provides no silver bullet for the challenges we face. But these three recommendations, if implemented, could be transformational.

Find out more about how we can transform the way we eat in the UK.

A national food system to combat the climate, nature and health crises?

Children's food in England: State of the Nation Report