Having left the EU, we must strive for a greener food and farming system

At the 11th hour, we finally secured a trade deal with the EU. Many of us breathed a sigh of relief, even if we didn’t have the opportunity to understand the detail contained in the 2000 pages - many of us never will!

It seems this will be an ongoing dynamic, with elements of ‘the deal’ subject to dispute and evolution, depending on the actions either party wishes to take.

In essence, what we have agreed with the EU is a way to keep in sight of each other on equivalent standards. The closer we are on standards the less need for tariffs. The more change we introduce, the greater need for tariffs. A panel of British and European politicians will be the arbiters of the agreement. To prove to each other that we are importing and exporting what we say we will be, there will be more paperwork, and this creates an extra burden on the food and farming sector. Northern Ireland is especially complicated as it remains in the EU trading block whilst being part of the UK.

What could Brexit mean for UK farming?

There is much detail to unpack and the future is still unclear for UK food and farming. I have such admiration for the way hundreds of thousands of businesses are rolling with the punches, or the feints of punches, weaving, adapting, trying to stay light on their feet. Farmers are well prepared for this, as on livestock farms at least, every winter feels that way!

There are many variables at play – no longer under EU regulation, the UK now has some freedom to introduce new legislation. The most important consideration for the sector and for my colleagues at the Soil Association is how much scrutiny we will have on these changes, what the long-term implications of the new legislation are, and how much influence we will have on decision making. Just two weeks into the new year and we have already seen the Department for Environment and Rural Affairs award an emergency derogation for a banned noenicitinoid to be used in sugar beet farming. This decision was made without public consultation or scrutiny.

At least the upcoming pesticide consultation allows the public and other lobbying bodies to have a voice on the issue. We have also seen the launch of a public consultation on gene editing. The launch of the consultation was unfairly framed, without evidence, on the unproven benefits that the technology may offer and has rightly caused division amongst the public. These consultations have all launched at a time when many are understandably more concerned with the immediate Covid crisis. Many families are worried about how they can put food on their plates, rather than the long-term implications on the systems where this food is coming from. Our job is to connect the dots between the two. 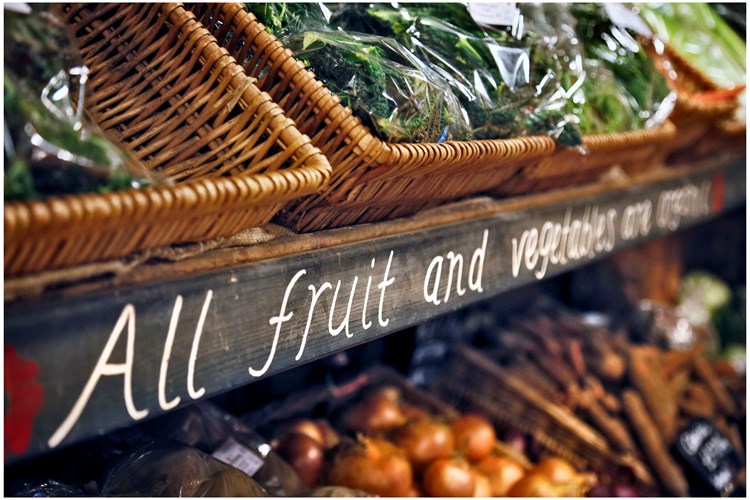 The public is asking for change, a call to grow back greener

With so much disruption in our lives, perhaps it’s now more conceivable that we can live in dramatically different ways. In some ways, Covid brought us to our senses. The inequalities of our lives have been exposed, the importance of nature has been revealed and many more people are up for the radical policies that addressing these issues will require. A survey from the Food, Farming and Countryside Commission, taken last summer, revealed that 80% of respondents wanted things to be different in the recovery and that none wanted everything to go back to how it was before.

Whilst there are many unknowns as to how Brexit will affect the UK’s food and farming sector, one thing is clear. Change is coming fast, and we must engage with Government on a range of issues in the coming year – a year in which we must make big strides on policies which can tackle the climate, nature and health crises. We are particularly interested in making sure that farmers and producers are well rewarded for producing food and goods in ways which also tackle the climate and nature crises. The public has shown they want to support these systems, and we know that most farmers want to protect the environment, look after soils, ensure high animal welfare, nurture nature and diversify their farms. They need to be sufficiently incentivised for doing so, and the public need to be able to support these systems at a price that isn’t prohibitive. Good food is a right, not a privilege. 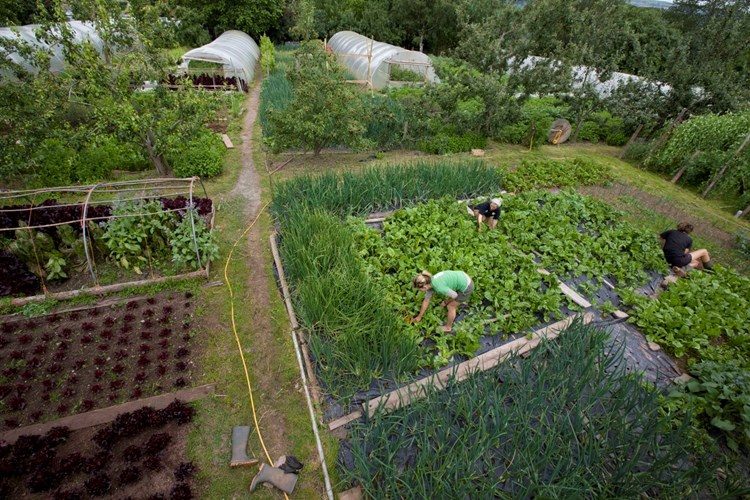 We need not go backwards to go forwards.

We must not take backwards steps – we can only move forwards towards a sustainable, nature-friendly food system which mitigates the climate crisis, nurtures nature and tackles the health crisis. It's time to get our wellies and boots dirty. There are some of the crucial things to watch out for over the coming months – your support, as always, will be crucial to making our vision a reality.

New modelling shows us what a 100% agroecological UK looks like.

The Food, Farming and Countryside Commission have just launched their new ‘Farming For Change’ modelling by French think tank IDDRI. This modelling outlines a food and farming future in the UK based on agroecological practices like organic and adds great support to Soil Association’s ten-year vision. We know that agroecological farming can be part of the solution to the climate, nature and health crises and we want to see real change over the coming years to make this transition possible.

Changing diets in the UK is essential to changing our food and farming system for the better.

The final National Food Strategy will be published in the spring. Will the strategy deliver? Will it lay the foundations for the Ten-Year Transition, including by championing agroecology and a shift away from ultra-processed foods? Will it introduce measures to improve public procurement and ensure all children receive quality food education? Have a look at what we are calling for in the National Food Strategy.

The UK set out a path to achieve net-zero emissions in farming.

It is crucial that the Government’s net-zero strategy in April prioritises nature alongside the climate; that it includes the necessary measures to catalyse a farmer-led tree revolution in the UK, and recognises the role that agroforestry and farmland woodland can play in achieving a net zero society. We must avoid a net-zero pathway that locks us into further industrialisation of farming and consequent damage to wildlife, soils and animal welfare.

This is a crucial year for new Government reports, consultations and drafting of long-term legislation on climate, nature and health policy. The highlights above are just a fraction of the upcoming moments that require our collective attention.

The Soil Association has significant influence in these debates, only made possible by the support of our members, supporters, followers and stakeholders. We need your support now more than ever. Please do get involved, make your voice heard and consider giving a regular donation to support our work over the coming months and years.

By joining us at this crucial time, you will help secure a food system that is better for our climate, nature and health.
Join now