2016 was a successful year for organic, both for us at Soil Association and for the market as a whole. 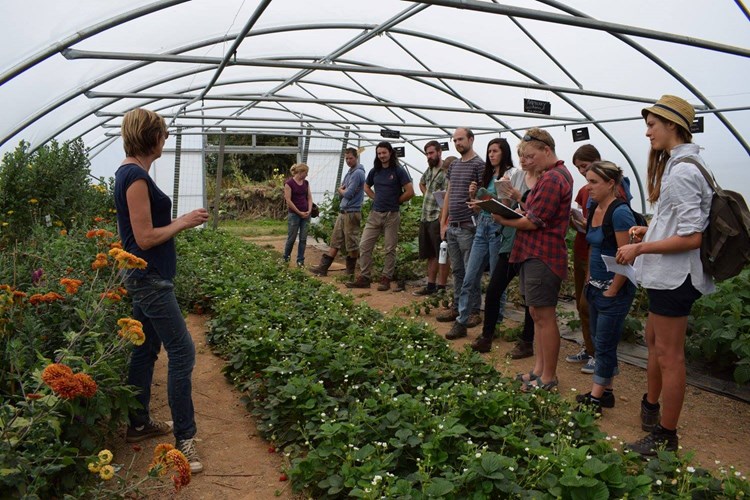 Here are some of our highlights from this year – read on to find out how you can get involved and help grow your organic business in 2017.