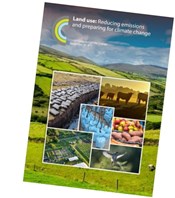 We are going through a period of great change in UK agriculture, not just because we are leaving the EU, but also because it’s imperative that we take action if we are to limit future temperature increases to less than 2oC.

The Land use: Reducing emissions and preparing for climate change report published in November 2018 makes this clear. Whilst land is recognised as a critical resource, past support has been biased towards production rather than using the ability of land to act as a carbon store. The report calls for an increase in the rate of afforestation to 27,000 ha per year by 2030.

However, there was no suggestion that moving towards agro-ecological farming systems, such as organic farming, would offer a climate friendly approach to reducing the emissions from agriculture. This was despite the mounting evidence that such a transition, together with reduced food wastage, and a switch towards eating more fruit and vegetables and less, but better, meat and dairy products, would both allow for significant reductions in emissions, a healthier population and still allow the EU to export a significant quantity of food.

A recent research paper from IDDRI (France) demonstrates this. The Ten Years for Agroecology project models the impacts of such a transition across the EU and shows that a switch to agroecology, with the phasing out of pesticides and synthetic fertilisers and redeploying extensive grasslands and landscape infrastructures, would:

I am disappointed that the UK Committee on Climate Change dietary modelling includes a recommendation for consumers to switch from beef and lamb to pork and poultry. This simply 'offshores' the UK’s emissions, as both pork and poultry have significant climate impacts due to embedded land use change in animal feed. Instead of shifting our emissions overseas, we should be aiming for a reduction in consumption of all meat types, while focusing diets on UK-grown livestock reared in higher welfare, agroecological systems.

The organic sector is in the vanguard of changes to our eating habits. This represents an opportunity for some to start to grow novel foods that are in demand. There is still a need to help consumers to better understand the vital role that grazing livestock play in shaping our landscape and its biodiversity. This should not be about seeking to change minds on diet, but rather on helping to inform the decision-making process around dietary choices. 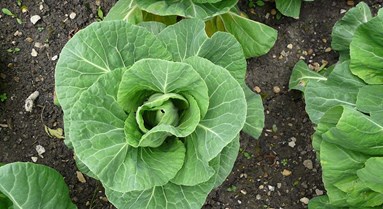 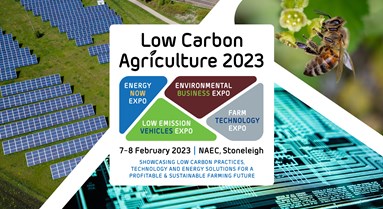