The damaging impact of pesticide use in agriculture features too regularly in the news.

Today a US jury has ruled that glyphosate has been a substantial factor in a man’s cancer, in a similar ruling to a separate court case last year. This ruling is further reason that the government needs to support farmers to end reliance on potentially harmful chemicals.

Recently, a new study on glyphosate safety found a link between high pesticide exposure and increased risk of developing cancer. There was also the ground-breaking global scientific review, highlighting that the total mass of insects is falling by 2.5% every year, with strong links to pesticide use as a key factor.

The European Food Standards Agency controversially disagreed with the World Health Organisation IARC conclusion that glyphosate is a ‘probable carcinogen’. The good news is that a recent ruling stated that they can no longer refuse independent scientific scrutiny into the toxicity and carcinogenicity studies that declared glyphosate as safe. 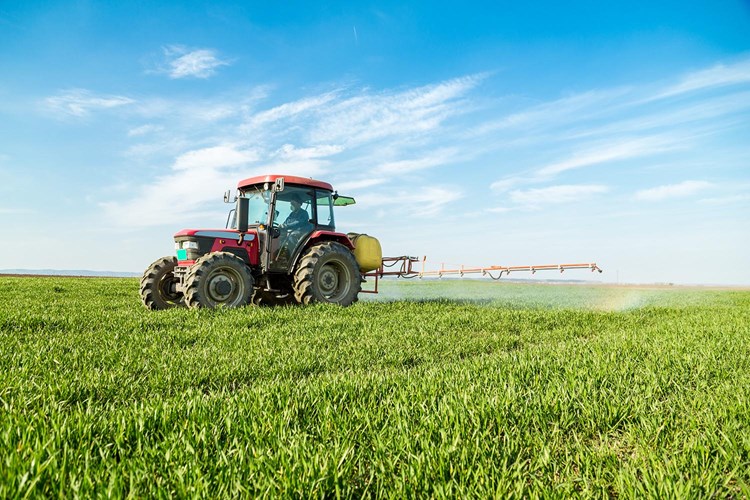 For the first time in decades, we are set to have a new Bill to shape the future of UK agriculture. Surely this must be the final red flag that policy-makers need as they set out the framework for our future agriculture policy?

Today's court ruling is further reason that the government needs to support farmers to end reliance on potentially harmful chemicals.

Rob Percival, head of policy for food and health at the Soil Association, said: “Pesticide use in the UK has increased markedly over the past few decades, with farmers given little support to innovate and transition to more agroecological systems and practices, such as agroforestry and organic farming. By using ecosystem services first and chemicals last we can produce plentiful, healthy food while supporting wildlife – with much reduced reliance on pesticides.

“The Agriculture Bill is the perfect moment to rethink our food and farming system. The government should use it to help farmers get off the pesticides treadmill, with legally binding targets for reduced pesticide use, and farm payments supporting agroecological approaches.

“With strong government support, we can bring the age of pesticide reliance to an end and shift to a farming system that manages without glyphosate and enables farmers and healthy food to thrive.”

What can you do?

The threat of pesticides to nature is severe. But there is the chance, right now, to change this – and you can make it happen. If we reduced pesticide use, you could see up to 50% more wildlife on farms. That's why organic farming is one of the vital solutions to the biodiversity crisis.

Find out what you can do to help today.