Tell us about Dà Mhìle - what’s your mission and how did you get started?

Dà Mhìle was the brain child of John Savage-Onstwedder, who in the 70’s & 80’s saw the emergence of organic wines & beers coming on to the market and thought to himself, as he was ½ Scottish and a whisky drinker, “there’s no organic whisky”.

He took it upon himself to ask Springbank distillery whether they would be willing to produce for him the world’s 1st organic whisky, (of the modern era, as pretty much everything 100+ years ago would have been organic).

So, in 1992 Springbank distilled a Single Malt Whisky for him using organic barley. The idea behind this first batch of whisky was that it would be a special one-off batch to celebrate the coming of the new millennium.

This leads on to the name - Dà Mhìle pronounced da-vee-lay is Gaelic for 2000. 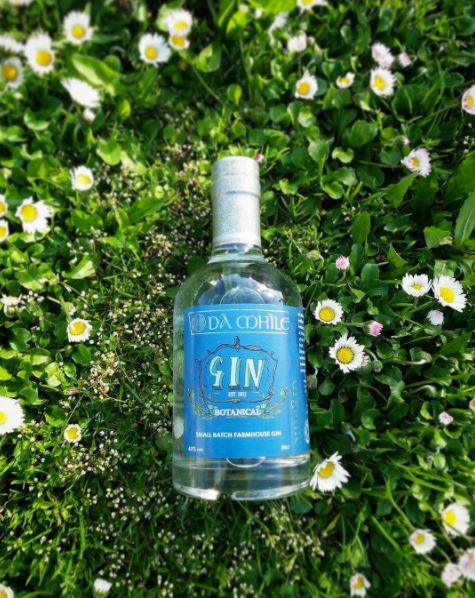 After this in 2000 John decided to have another batch of organic single malt whisky produced, this time at Loch Lomond distillery. He also had them make an organic single grain whisky, which was another world 1st.

In 2004, once the new single grain whisky had surpassed its minimum age requirement of 3 years, John had an organic blended whisky made, using the 2000 single grain and 1992 single malt. Another world 1st.

After this we decided it was time to invest in building our own distillery. In 2011-12 we installed our custom made still and started producing a wide variety of products and so Dà Mhìle Distillery was born.

By releasing our first batch of Welsh whisky in 2016 we have officially made Wales a whisky producing nation, (rules state that a country must have a minimum of 2 whisky distilleries to be recognised). 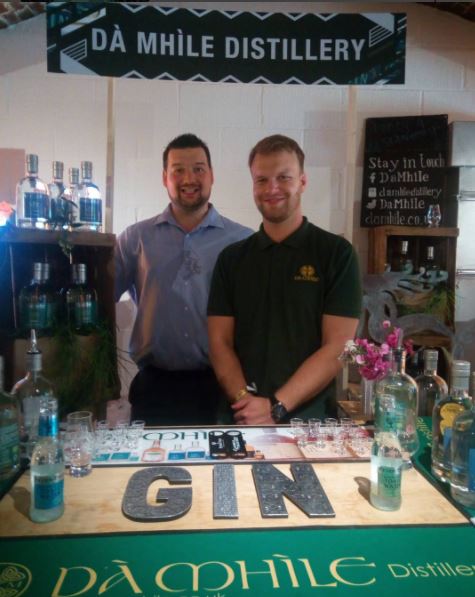 Why is organic so important to you and why did you want to be certified by the Soil Association?

The Soil Association was founded by Lady Eve Balfour who was a visionary who foresaw the damage that non-organic farming would do to the environment, the planet and the health of people. The Soil Association is probably the most trusted and recognised certification body and that is why we want its symbol on our products.

A terrible thought, because most products I consume are organic.

To produce and live organically. Think globally, but live locally.