Scotland’s Climate Assembly brought together more than 100 members of the public and asked them the question – how should Scotland change to tackle the climate emergency in an effective and fair way?

The selection of people broadly represented the population – based on age, gender, disability, household income, ethnicity, geography as well as attitudes to climate change. The aim was to empower ordinary citizens to inform the decision-making process on some of the biggest issues facing the country. It was billed as ‘doing politics differently’.

Citizen Assemblies are still relatively new to Scotland but have been used in many parts of the world. In Ireland, for example, the public has tackled issues such as abortion and climate change.

The aim of taking a different approach to politics should be applauded. Politicians often talk about bringing decision-making closer to the people. In my experience, the public will only truly buy into the idea if they can see their collective voice is being heard and acted upon.

The Climate Assembly has now published a bold and imaginative report, setting out 16 goals and 81 recommendations for action.

What does the report say about for food, farming and land use?

Here at Soil Association, we have long argued that we need to join the dots between the climate, nature and dietary health crises. We believe that requires:

There are many recommendations in the Climate Assembly report we can support around food production, farming and land use. These include;

The report also featured contributions from the Children’s Parliament – and it was notable how often animal welfare and wildlife protection was raised by the younger generation. It is our children, and grandchildren, who will bear the brunt of our failure to rise to the challenge of climate change. And it is only right that politicians take on board what they have to say. 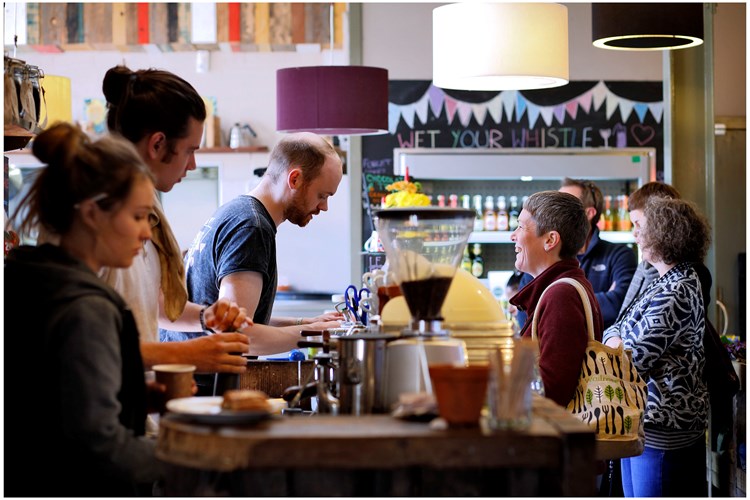 How will the Scottish Government respond to the Climate Assembly recommendations?

Scottish Ministers are legally bound to respond to this report within six months. This is a mighty task given its 200 pages of recommendations. My blog only scratches the surface of the 81 recommendations, which cut across a whole range of policy areas including housing, energy, transport, education and taxation.

So far, this new government has signalled its intention to prioritise a green recovery from Covid. But Ministers will know that setting the 2045 Net Zero target was in many ways the easy part – there are huge decisions to come which will be a lot more difficult.

It is vital to join the dots between the climate, nature and dietary health crises – and make bold decisions – not least when it comes to our food system and land use. The Climate Assembly report is an important contribution to the debate about how Scotland rises to that challenge.

The Scottish people are making their voices heard, loud and clear.  We hope this will inspire more people into citizen action as a means of achieving positive change.

The Soil Association fully understands and supports the role of citizen engagement in influencing Government decision making. We're working hard to build a citizen movement that can work with us to help influence change across the UK around the way we produce and consume food and drink, wood-based products, clothes, cosmetics and much more!

Join the movement and sign up to our newsletter today. or find out how you can take action at home in our take action hub.

Better food for all