Progress towards a new, post-CAP policy framework for Scottish agriculture continues, with the Scottish Government rolling out the second phase of its National Testing Programme (NTP) earlier this month.

The NTP, ‘Preparing for Sustainable Farming’, was launched in April with financial support for farmers and crofters to undertake carbon audits and soil analysis on their holdings – this was ‘phase one’ of the programme.

The second phase, ‘Testing Actions for Sustainable Farming’, has now started. The Scottish Government says this aims to “design, test, improve and standardise the tools, support and process necessary to reward farmers, crofters and land managers for the climate and biodiversity outcomes they deliver.” 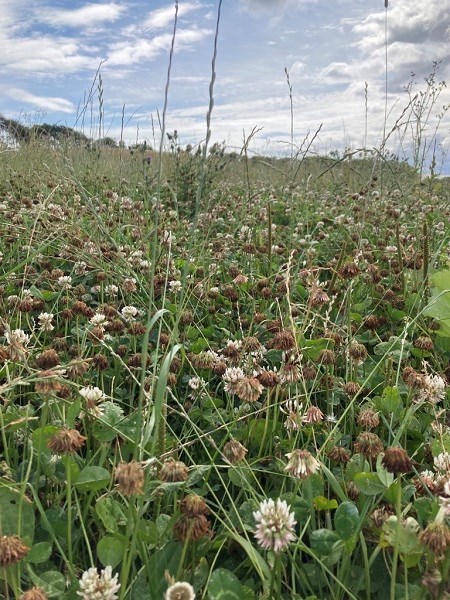 In practice, what this means at this stage for those taking part is completing a survey of multiple-choice questions.

The government wants to hear from farm businesses in every part of the country, large and small, and at all stages of what it terms the “sustainable farming journey”.

Ultimately, the data gathered will be used to help inform how the government will support farming approaches that help to reduce emissions from agriculture and to improve biodiversity.

For that reason, Soil Association Scotland would encourage all farmers, crofters and growers to take part in this process.

The Scottish Government will launch a consultation in the coming weeks on the new Agriculture Bill, the post-CAP framework legislation which will be introduced to parliament in 2023. The government has already said in its Vision for Agriculture that the future support framework will be designed to deliver high quality food production, climate mitigation and adaptation as well as nature restoration.

With that in mind, Soil Association Scotland took a group of Scottish Government civil servants to Peelham Farm, an award-winning 650-acre family-run farm close to the Berwickshire Coast in the Scottish Borders. The farm is certified to Soil Association organic and Pasture for Life standards and has an on-farm butchery and charcuterie facility. Peelham is also part of the Nature Friendly Farming Network (NFFN). 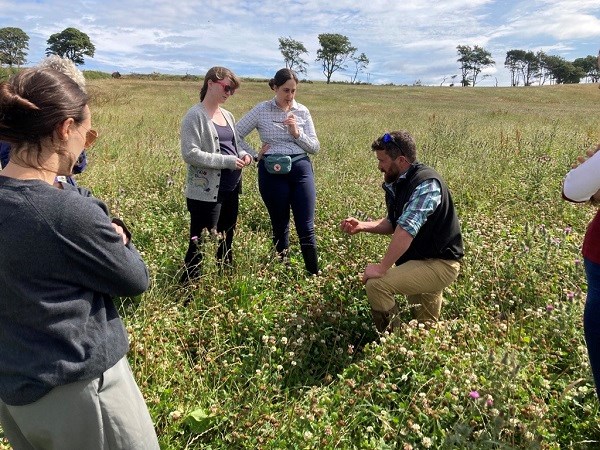 The aim of the visit was to demonstrate what we believe is a great example of ‘sustainable farming’ and discuss how some of the principles and practices at Peelham could be mainstreamed across Scotland.

The managing partners at Peelham – Denise, Chris and Angus Walton – make clear in their mission statement that they aspire to “excellence in land management, animal care, environmental stewardship and customer service”.

The practices include rotationally mob-grazing their Aberdeen Angus beef suckler herd of 150 cows plus calves, with no beef grain feed and no agro-chemicals. Research from Newcastle University has shown that the meat at Peelham has significantly increased nutritional value (Omega 3) as a result. 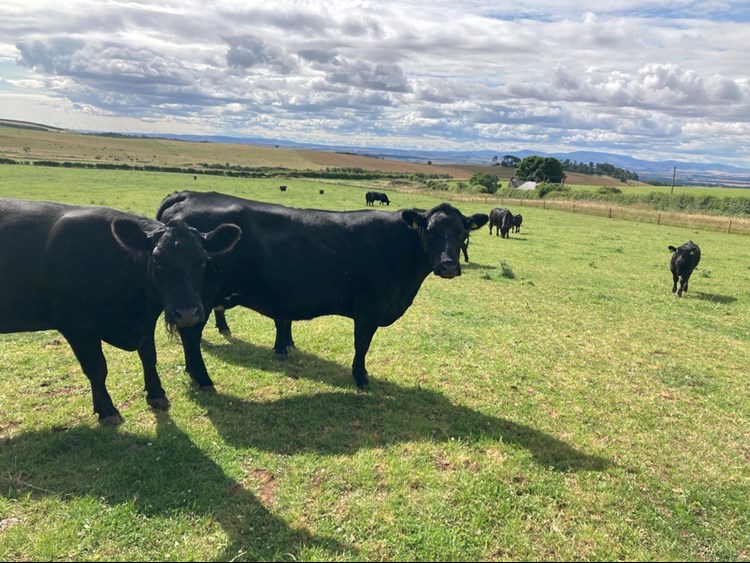 With the support of Scottish Government agri-environment schemes, there has also been a substantial restoration of habitat infrastructure – with new and restored hedgerows, woodland and ponds. This has delivered clear biodiversity benefits – with further funding secured via the Nature Restoration Fund to further increase the number of hedges to split up existing fields into smaller parcels of land.

The avoidance of nitrogen fertiliser and other agro-chemicals, as well as reduced tractor and fuel use, will significantly reduce emissions.

All of this is clearly in line with Scottish Government ambitions – as set out in the Vision for Agriculture – for nature friendly, sustainable and regenerative farming.

The challenge is to take the good practice showcased at Peelham – and at the many other agroecological and organic farms and crofts around the country – and translate that to a wider audience.

This is one of the reasons why Soil Association Scotland joined the joint government-industry initiative the Agriculture, Biodiversity and Climate Change (ABCC) Network, launched at the Royal Highland Show last month. The ABCC Network is designed to highlight and share positive actions to help reach climate and environment targets.

We are also continuing our knowledge-transfer work to facilitate peer-to-peer learning among farmers and crofters in different parts of the country. This has included recent projects Agroforestry in Action and the Agroecology: Facilitating Mindset Change project delivered in partnership with Nourish Scotland, NFFN, Landworkers Alliance, Food Farming and Countryside Commission and Pasture for Life. New projects are due to be announced in the coming weeks.