Livestock farmer and Nuffield scholar Tom Chapman explains what mob grazing is, how it works and what benefits the grazing system brings to his farm.

As a Nuffield scholar on the subject and a practitioner since 2010, you could say livestock farmer Tom Chapman is the man to ask what mob grazing – sometimes called holistic planned grazing or tall grass grazing – is.

“Mob grazing is basically short duration, high density grazing with a longer than usual grass recovery period,” he says. “So you move a large group of cattle on average once a day and leave the grass to recover for between 40 and 100 days." 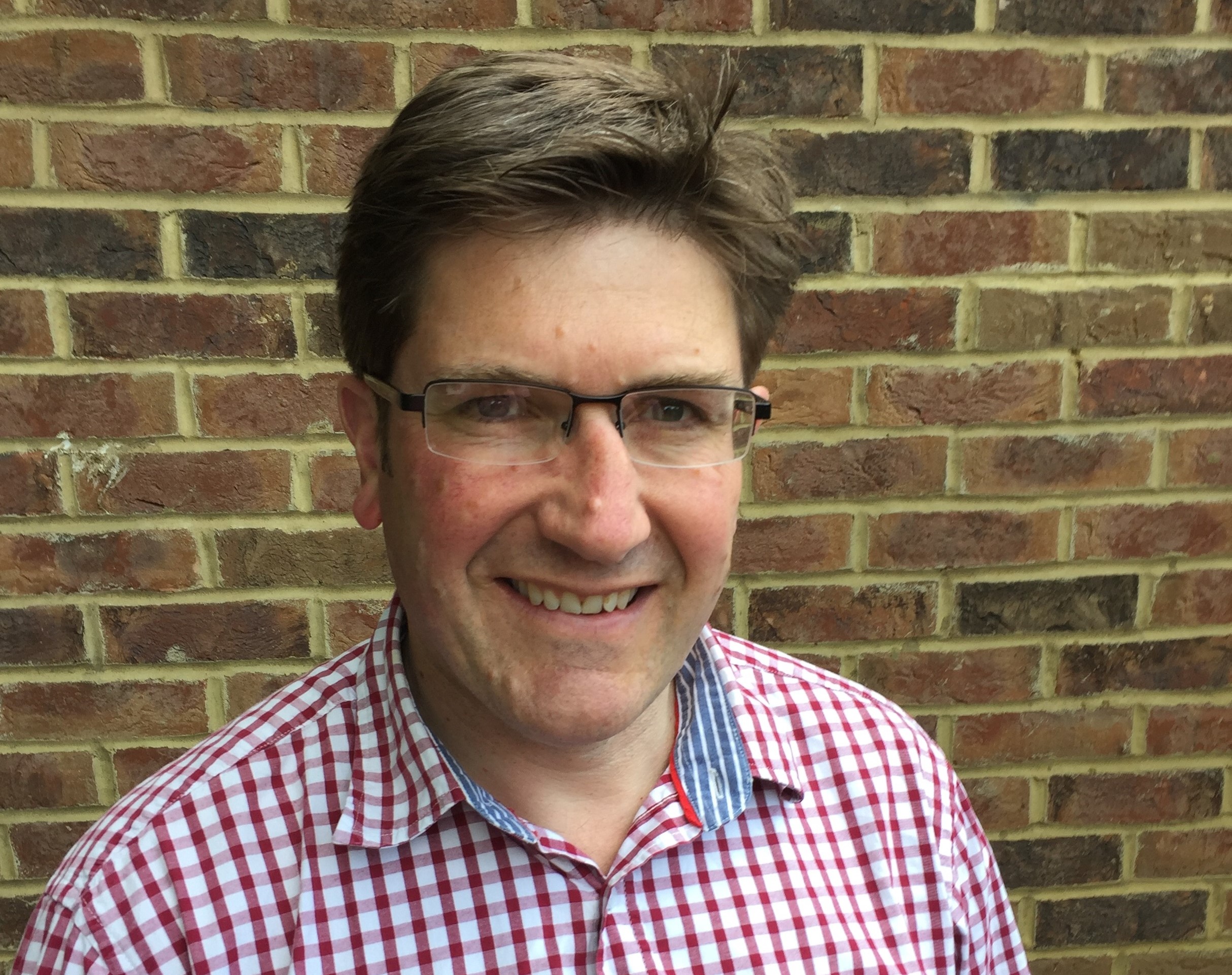 Chapman, who manages 300 cattle at East Hall Farm in Hertfordshire, says mob grazing has led to hugely improved soil, healthier cattle and lower costs due to an extended grazing period, reduced inputs and lower vet bills. "It's been a transformation," he says.

“Initially we introduced it because we wanted to improve soil fertility, which has worked: we have as much as 10 per cent organic matter in the mob grazed field, compared to 3.5 in the adjacent field. So that means better water-holding capacity when it’s dry and freer draining when it’s wet, and more nutrients.

“But it’s also turned out to be better for the cattle. Cattle are ruminants; they are designed to eat long, fibrous material. Young grass just goes straight through them. This way they select seed heads and tips but they do eat some stalk. They look better, their dung is better and we have fewer vet visits.” 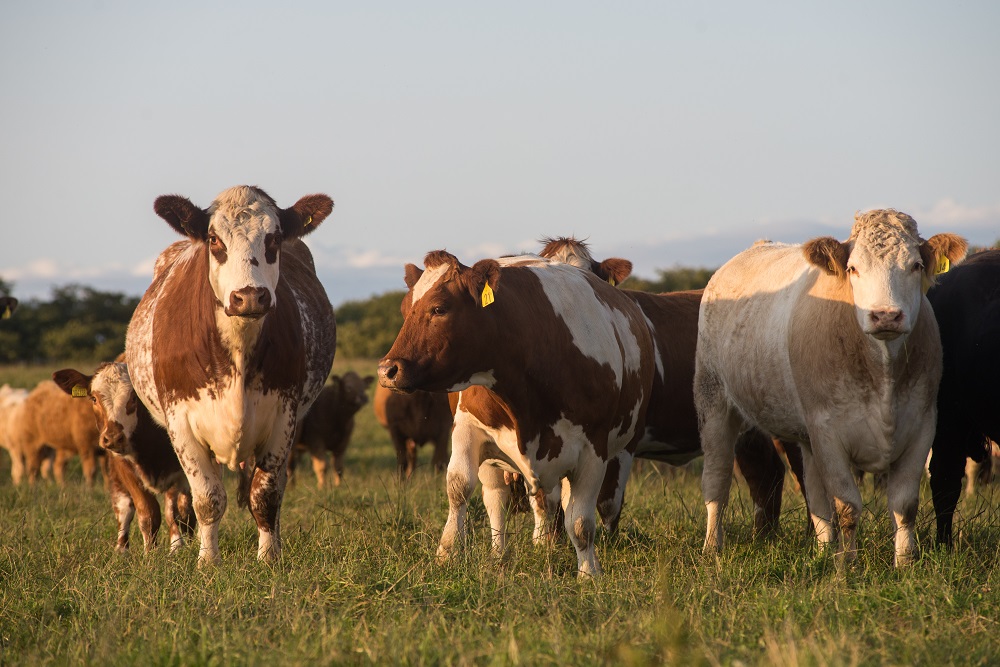 "The opposite of mob grazing is set stocking where you put all the cattle in one field for a year and let them get on with it. But it can take two to three hours to check them over. In mob grazing it’s a 20 minute job to pull the fence back, then they all want to walk through to get more grass so you can see if they’re lame - it’s a really efficient system."

There is a labour implication in fencing, but Tom says it's still easier and quicker than the usual system. "It's extremely easy to move them because they want to move on to the new piece of land. You don't have to spend too much time putting up the electric fence because they're not trying to escape - they haven't had time to think that the grass is greener elsewhere!"

"Mob grazing is a huge saving on feed, fuel and labour"

It’s also allowed him to reduce inputs. “We haven’t bothered with fertilisers much for years. It means an extended grazing period – we start earlier in the spring and go later into the Autumn. So we don’t feed them at all while they’re outside, which is until mid-November – it’s a huge saving on feed, fuel and labour.

"As farmers what we are doing is capturing sunlight, so the bigger leaf area you have [by allowing the grass to grow] the more sunlight you capture. That's converted into sugars and proteins, which we then sell."

You may have heard other terms being used by farmers such as ‘regenerative grazing’ or ‘Holistic Planned Grazing’. Holistic Management is a decision-making framework that uses mob grazing as one of its tools, but it’s not only about grazing. Holistic Management can be used at any scale and in any climate.  Find out more from Roger Dixon-Spain at The Sailean Project on Lismore.

The Sailean Project on what 'holistic management' means to them:

The Sailean Project on finding out what works:

If you’re still unsure about all the terminology, check out episode 41 of the Farm Gate Podcast, which asks:

What's the difference between agroecology and regenerative agriculture? And what about holistic grazing, organic, no-till farming, or adaptive multi-paddock grazing? In this programme we get to the bottom of the terminology.