The benefits of on-farm peatland restoration

Farmer Malcolm Hay talks about the benefits of restoring peatland, such as preventing livestock loss and improving water quality 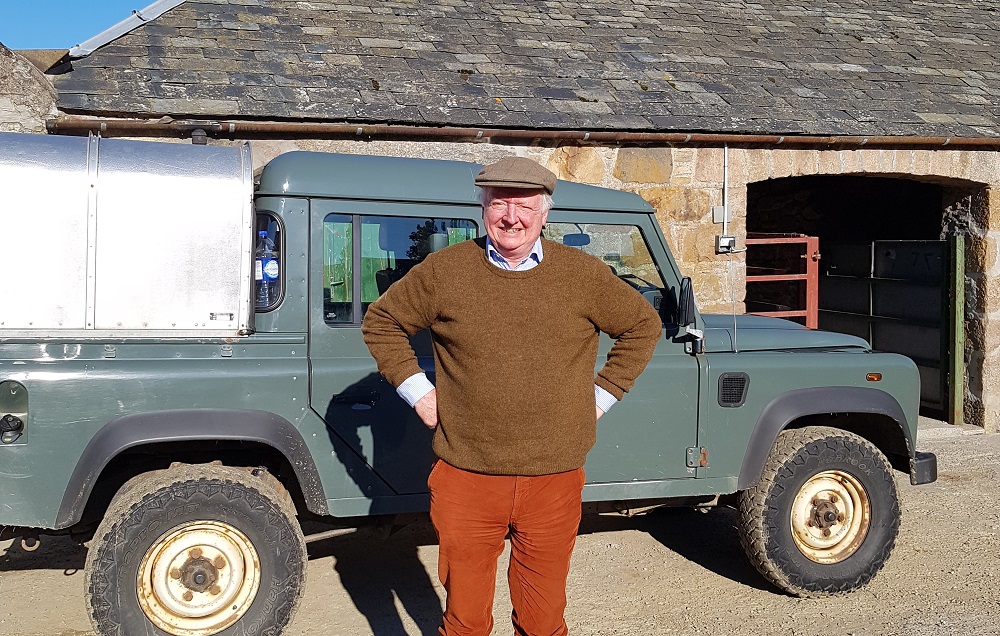 Restoring peatland has huge benefits, including carbon storage flood prevention and habitat restoration. It’s also crucial to Scotland’s mission to reach net zero by 2045. Since 2012, the Scottish Government has been funding Scottish Natural Heritage-led project Peatland ACTION, which has restored some 15,000 hectares of peatland so far.

Malcolm Hay of upland sheep and livestock farm Edinglassie, near Huntly in Aberdeenshire, applied for a peatland restoration grant. He says sheep would fall into trenches caused by peatland degradation. “We wouldn’t even know what had happened to them,” he says. Many of those trenches started life as 10-inch drainage ditches, but through ‘silent erosion’ some have become caverns that can be 10 feet deep. Farmers sometimes call the sheep and even cattle they lose down these holes ‘blackloss’.

Wild bird chicks are also lost to the dark, costing conservation efforts and the sporting industry. Curlew are ‘red listed’ by conservationists – many parts of Scotland have lost more than two thirds of their curlews since 1994, and the loss of peatland habitats has been a driving force in this decline. 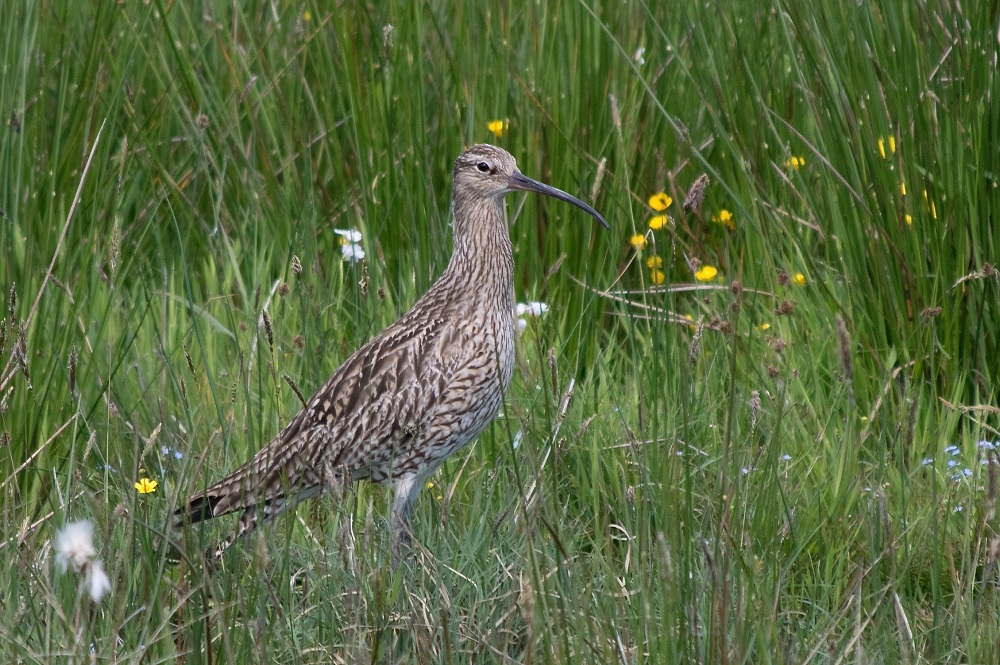 Picture: Loss of peatland habitats has meant that many parts of Scotland have lost more than two thirds of their curlews since 1994. CREDIT: RSPB images.

Peatland restoration is good for livestock and wildlife

In 2015, Scottish Natural Heritage undertook the work at Edinglassie as a flagship project. “They went in with diggers, blocked up the gullies, got the vegetation back into the bare ground,” he explains. “They spread brash to reseed with Sphagnum moss and heather so the soil wouldn’t blow away. They installed fencing to prevent snowdrifts and stabilise windswept areas. You can’t even see now where the trenches were. We can put the sheep out now and know they won’t disappear.”

Peatland restoration is good for fish and water quality

Rainwater rushing over barren uplands washes degraded peat straight into rivers, which is a multi-fold problem for fish, farmers and the water system. Peatland particles in the water must be removed for us to be able to drink it, which costs the water companies millions of pounds a year in treatment.

“There’s a huge impact on migrating fish, too,” says Malcolm. “The peat particles go into the small burns that go to the Deveron river and then into the sea. They affect visibility so the juvenile fish can’t find food and they damage their gills, causing infection and disease.” 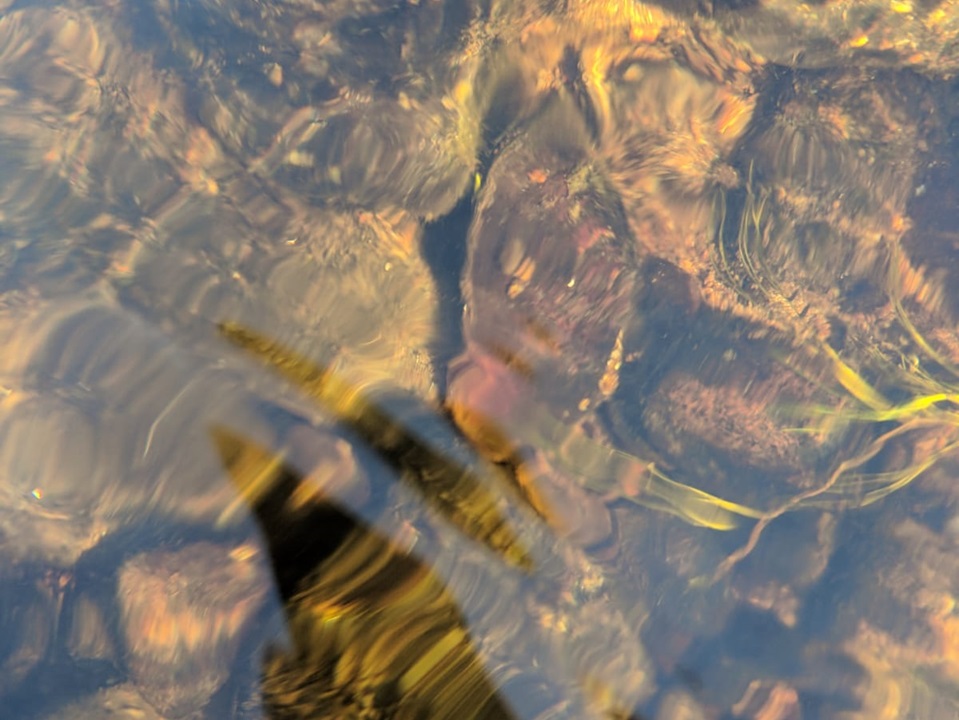 Because water travels over a large area, restoration at a catchment level is crucial. “There are district-wide benefits to doing peatland restoration, but it doesn’t really work unless everybody does it,” says Malcolm. “It’s about fixing a massive, human-made scar. And sometimes, there’s more to life than economic return.”

Read more about rivers and peatland