Landowner Dee Ward shares how working in partnership to plant trees and remeander the river has restored fish and wildlife on the Rottal Estate. 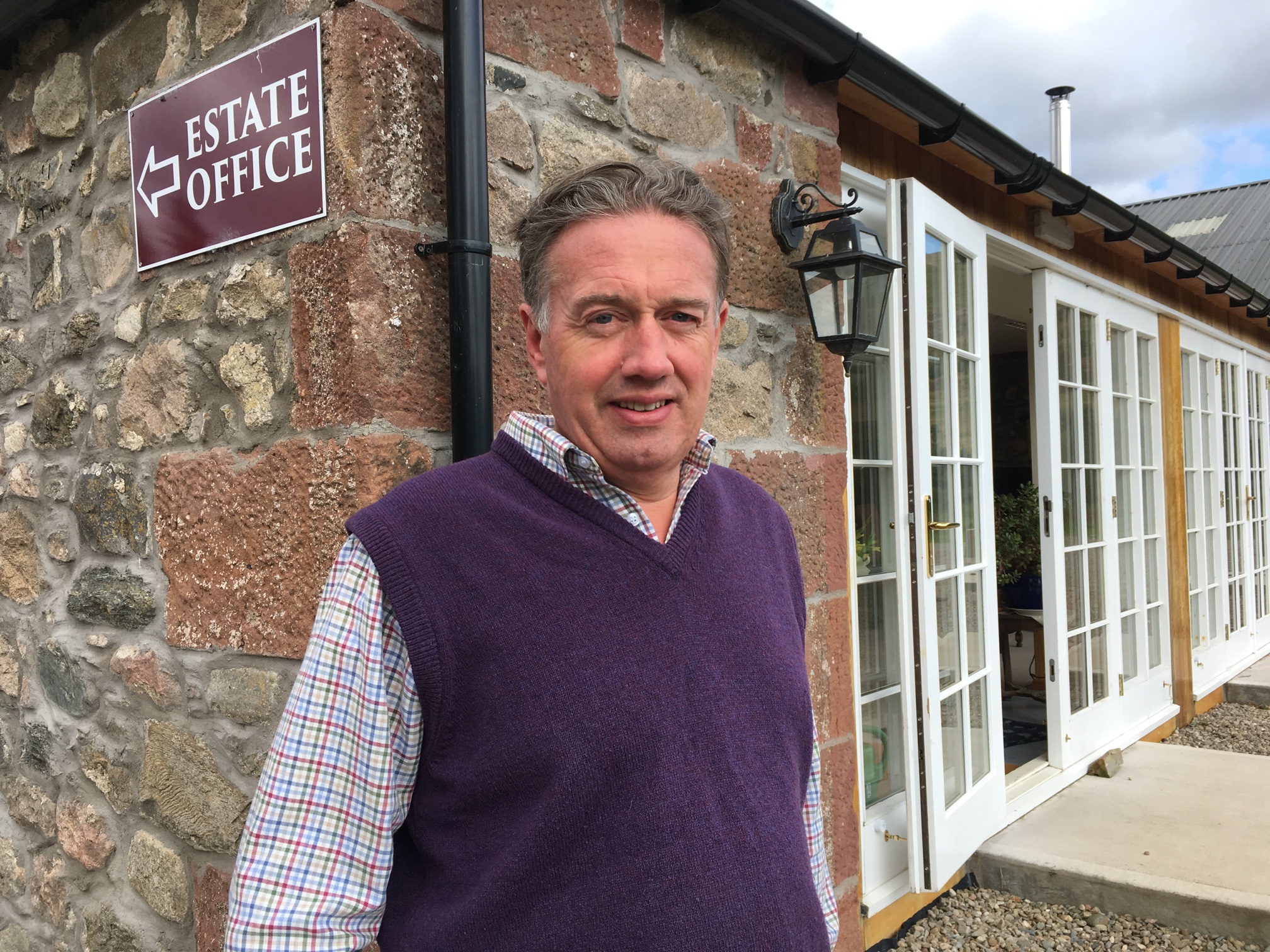 Dee says:
“I have an interest in planting more native trees for visual and amenity benefits. It creates shelter for the sheep grazing in the fields below. I’m keen to do as much as I can on this estate to capture carbon and help mitigate climate change in my own small way. That’s why I wanted to increase the tree cover here, and we’re also about to start a peatland restoration programme.

“We worked in conjunction with the Esk Fishery Board and the Esk Fishery Trust. The Rottal Estate is at the headwaters of the South Esk, so their motives and mine are aligned in some respects; we both wanted to improve the water quality going into the river and to stop silt runoff. In 2014, we took part in the Pearls in Peril riparian planting scheme, which covers about 20 hectares. This is to help increase numbers of freshwater pearl mussels in the Upper South Esk catchment.

“This year, we’ve planted a contour plot of about 80 hectares, which is mainly native species, including birch, rowan, willow and soft pine. It stretches for three miles, all along the uphill side of the road, to prevent silt runoff into the river. It’s the first part of a glen-wide scheme, which will be completed over the next two to three years. 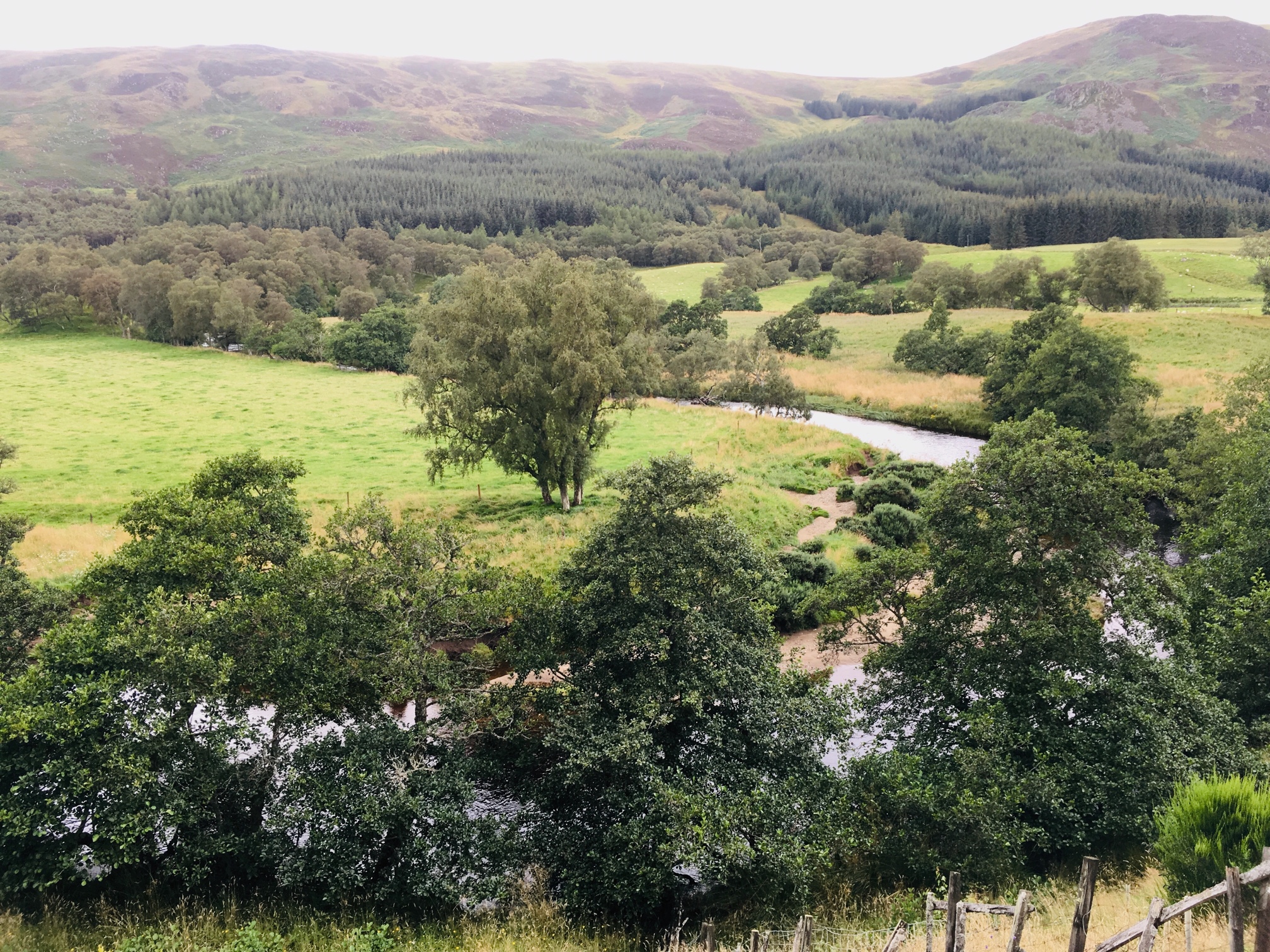 Picture: Planting trees on either side of the Rottal Burn creates shade on the water, which is good for fish.

"Trees are a good machine to take carbon dioxide out of the air."

“It was only through working in partnership that I was able to plant this volume of trees. The great thing about trees, from a carbon point of view, is you plant them from a little seedling and every year they grow, they suck up more and more carbon. Their maintenance comes from sunlight and water, so they’re a very good machine to take carbon dioxide out of the air.

“Because of the trees we’ve planted, there’s been a massive benefit for insects and wildlife. The riparian Pearls in Peril project, where we planted on either side of the burn, creates shade on the water, which is good for fish, too. It creates a lot of insects, and that’s good for wildlife generally.

“In about 1840, farming interests would have straightened what was a meandering burn coming off the hill. They dug a straight line and hoped it would stop it flooding the field and give them more fields for agriculture. The Fisheries Board approached me and said, ‘We’d really like to remeander the Rottal Burn because it’s a really good spawning ground for fish, but because it’s in a canal, when it floods, the high banks mean the water can’t go anywhere so it’s washing out all the eggs and small fry.’ The Board had some aerial photographs that showed the track of the old river; you could see indentations on the field.

“I was keen to improve the number of fish in the river because we’re in the headwaters here and the spawning grounds are really important. Remeandering slows down the flow of water because, instead of it going in a straight line, it travels in these sweeping bends, which protects the juvenile fish. It also lets the water do what it would naturally do; carve out banks and break out onto the field. We try and leave it to do what it naturally does.” 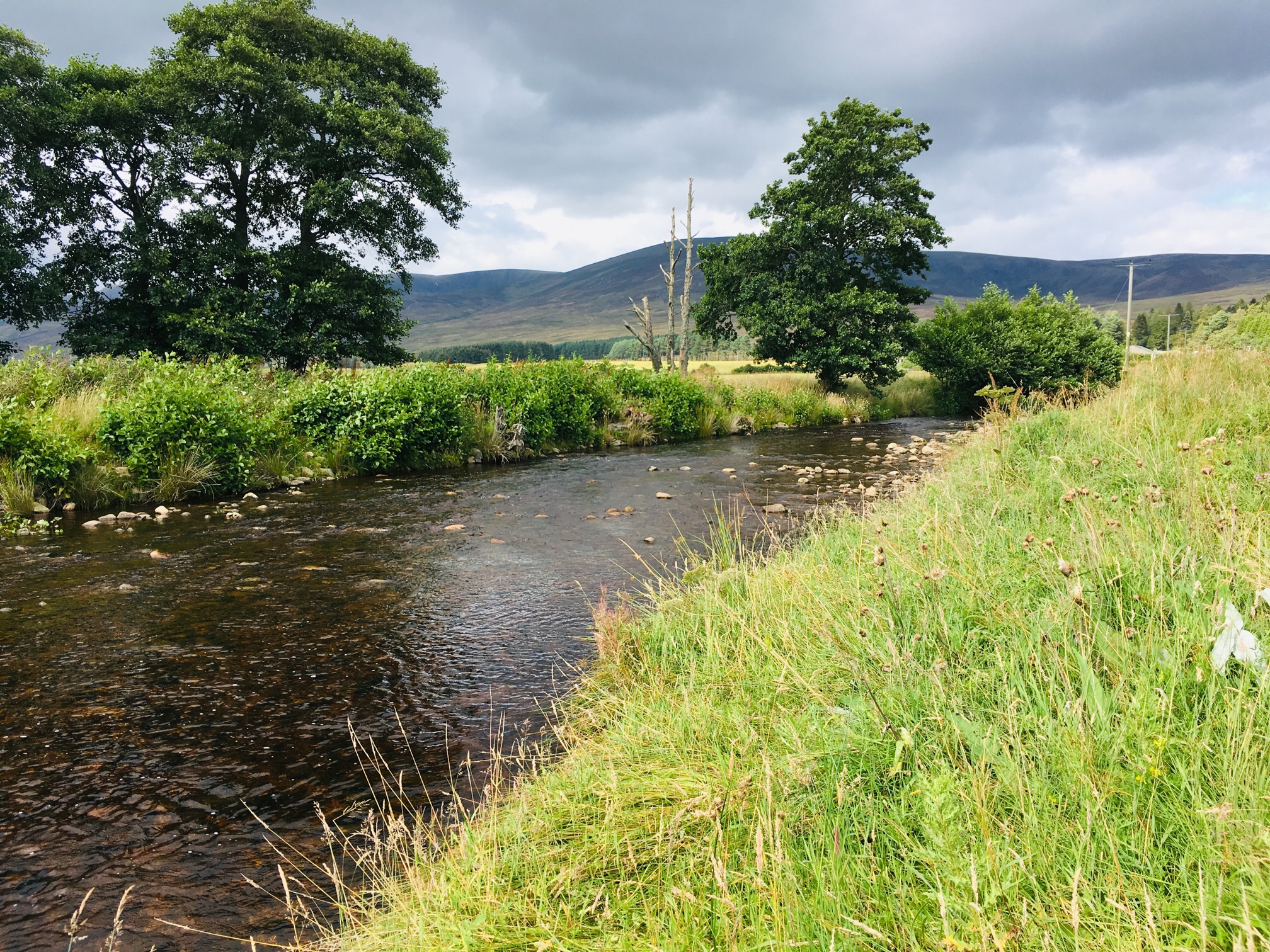 “The cost of doing an environmental project like this on your own is prohibitive, but there is nearly always someone out there who’s willing to help. In this case, the Esks Rivers and Fishery Trust put together funding primarily from themselves, the Scottish Environment Protection Agency and Scottish Natural Heritage. The Woodland Trust also donated money for the tree planting along the Rottal Burn.

“With the Esks Fishery Board and Trust project managing, we remeandered about a kilometre of the burn, planted trees and fenced in the whole area so it was protected from grazing. It’s created a really lovely wildlife area and the Fishery Board say they’ve now got five times the number of juvenile fish in the river.”

Watch: our webinar with Dee and Kelly Ann Dempsey of the River Esk Partnership