The omission leaves Scotland at risk of falling behind the rest of the UK and Europe in its agricultural policy as it relates to the climate emergency, he said in evidence to the Rural Economy and Connectivity (REC) Committee following the Bill’s introduction in November.

Westminster’s new Agriculture Bill (introduced on January 16) clearly states it will “support farmers to farm more innovatively and protect the environment”, while Europe is reforming the Common Agricultural Policy in the light of the global climate emergency.

Read the Soil Association's response to the UK Agriculture Bill

Rural Economy Secretary Fergus Ewing has said the Bill’s scope is simply to translate EU law into Scottish law post- Brexit, but Soil Association Scotland says while the detail may be for a future Bill, the time to set a direction is now. 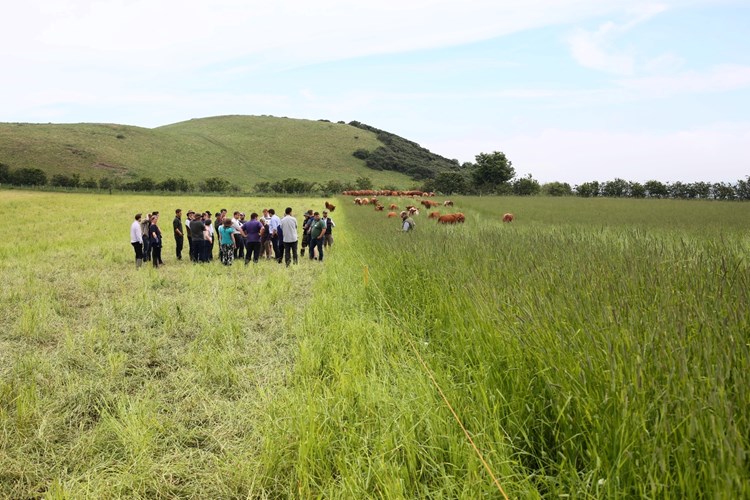 Giving evidence to the committee, Michie called for:

No regression – we must at least maintain EU standards

Pilots – must provide multiple benefits and be adequately resourced

He told the committee:

We face a climate emergency, biodiversity crash and dietary health crisis. Agriculture is a big part of the problem but food, farming and forestry can be a big part of the solution. Work to make the connection between the crises and provide solutions in policy and practice is urgently needed.

The actions we take in the next ten years to stop ecosystem collapse, to recover and regenerate nature and to restore people’s health and wellbeing are critical.

Regardless of leaving the EU, the Bill provides a great opportunity to set out world-leading ambitions to restore nature, health and a safe climate and contribute to our global obligations including the Paris (Climate) Agreement and UN Sustainable Development Goals.

We want to see a statement of intent in the Bill to improve legislation and funding to support a just transition to climate and nature friendly farming. Transition needs to be managed fairly over time to enable farmers, citizens and agri-food chains to diversify and adapt to change. 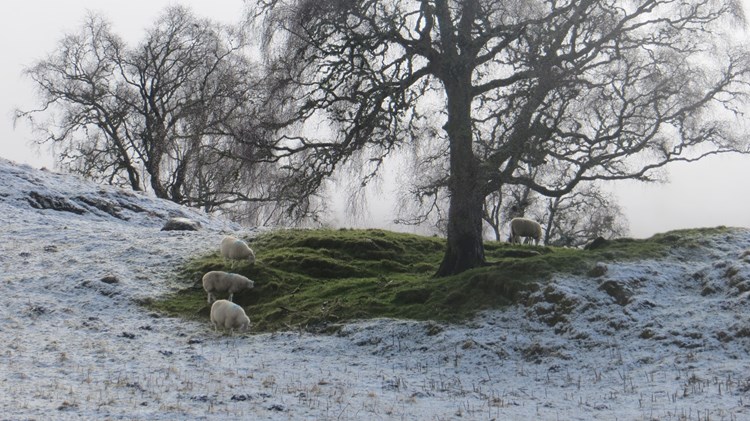 We believe the Bill should put agroecology, sustainable diets and public goods firmly at the heart of Scotland’s food and farming policy and practice. This reflects public opinion. A recent poll by Survation suggests that over three quarters of Scotland’s citizens want farming to deliver for the environment, wildlife and climate and support should be linked to achievement of these outcomes. This is reinforced by Citizens ’Jury and Citizens’ Forums. The importance of reflecting on public opinion when formulating policy was highlighted by the Agriculture Champions in their final report to the Scottish Government.

Independent report ‘Ten years for Agroecology’, by French Thinktank IDDRI, sets out how agroecological farming can make a huge contribution towards keeping global warming below 2°C with a 47% reduction in agricultural greenhouse gas emissions, alongside benefits for biodiversity, human health and business.The Scottish Government is already proposing agroecological practices though an Agricultural Transformation Programme to tackle climate change whilst improving productivity and profitability. Actions include supporting the strategic development of organic farming, promoting grassland management (for multiple benefits including wildlife), encouraging agroforestry and developing new models and pilots for carbon-neutral farming –all examples of agroecological (climate and nature-friendly) farming.

Whilst this is very welcome, the Committee on Climate Change states that there is an urgent need to define a long-term post-CAP framework in Scotland that secures emissions reduction from agriculture. Agricultural policy should be re-shaped to deliver better environmental outcomes (using a result-based approach) and maximise the return on investment of public money.

Payments for food production and land management should be clearly linked to the delivery of benefits to society: fertile soil, clean air and water, carbon storage, high levels of biodiversity, local jobs, public access, recreation, heritage, culture etc. The Bill should therefore set out from the onset a clear policy position and direction of travel consistent with:

Rural Economy Secretary Fergus Ewing gave his evidence to the Committee on January 15. The Agriculture Bill should reach Stage 2 in early spring and is set to speed through to Royal Assent by late summer/early autumn.

Read more about the Agriculture Bill on the Scottish Government website

Get sustainable farming news and events to your inbox