Agroecology is a term well-known in academic and policy circles, and it is now creeping into the mainstream.

But farmers and crofters who have adopted agroecological approaches to farming and land use in Scotland remain very much in the minority.

The value of peer-to-peer learning

We know that a transition to agroecology will require a shift in mindset for many farmers and crofters around the country.

The aim and objectives were to address the current lack of opportunity to learn about the science and practice of agroecology in Scotland. There remains a huge gap which will need to be filled.

It consisted of 15 learning events – ten in-person and five online – with more than 300 farmers, crofters and growers engaging and participating.

Soil Association Scotland and Food, Farming and Countryside Commission jointly hosted three of the events – one online and two in Fife, Scotland – all focused on arable systems.

In the first event, Johnnie Balfour, managing partner at Balbirnie Home Farms, discussed integrating livestock into arable systems – detailing the benefits as well as some of the challenges encountered along the way by combining enterprises that remain separate on many farms.

Ruminant livestock play a crucial role in agroecological systems, as evidenced in our Ten Years to Agroecology work with IDDRI. We would love to see more arable farmers thinking along these lines.

The second event focused on agroforesty and a visit to Roger Howison at Parkhill Farm, for a workshop and farm walk around his silvoarable system, integrating apple trees in an arable field. 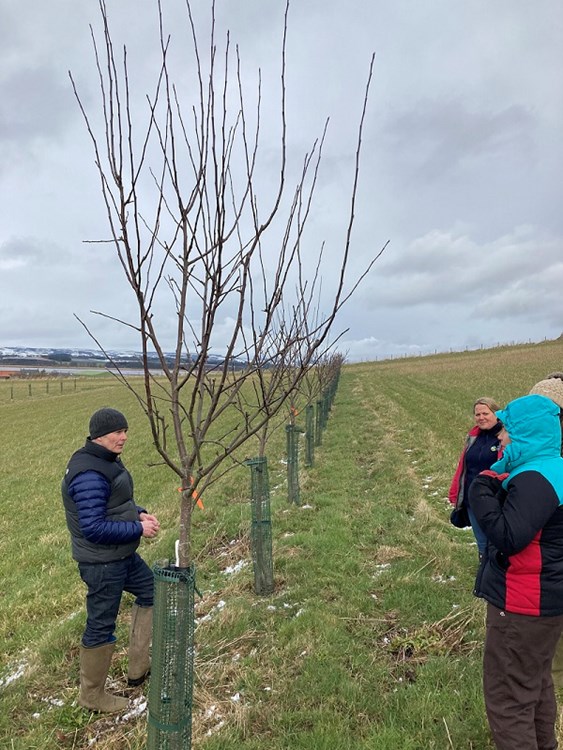 This has provided environmental benefits, but also a diversification opportunity with a second crop – cider apples – from the same piece of land.

Soil Association is urging the Scottish Government to make changes to policy to encourage more farmers and crofters to plant trees in arable and livestock systems.

The final event took place at Doug Christie’s Durie Farm, where the focus was on soil health and reducing inputs.

This proved highly topical given the rocketing price of fertiliser, with a mixture of conventional, organic and regenerative farmers in attendance. 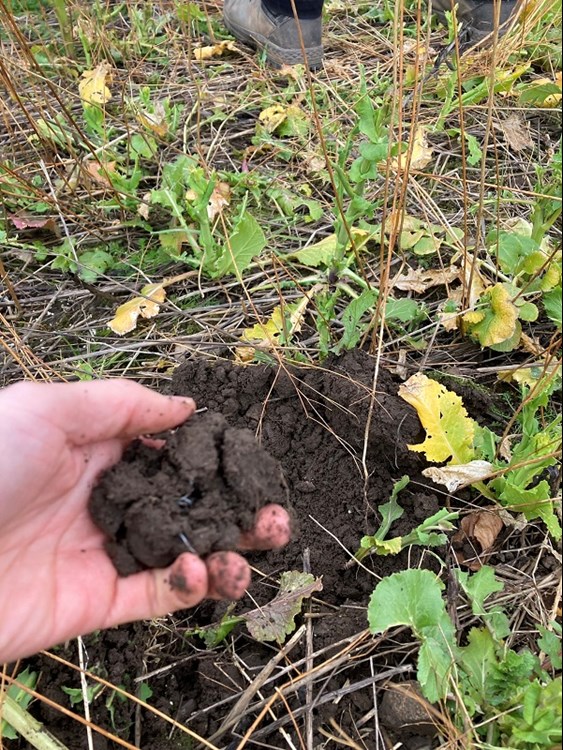 Doug talked through his approach on his mixed livestock and arable farm where he turned to direct drilling, stopped ploughing and started using cover crops and intercropping to improve soil health, increase organic matter and boost biodiversity.

What have we learned and what comes next?

These were just three of the 15 events across Scotland that showcased some of the best practice happening right now and highlighted the way forward for Scottish agriculture more widely.

This type of knowledge exchange project will be essential over the coming months and years to help more farmers and crofters make changes in line with the Scottish Government vision for sustainable and regenerative farming.

Soil Association Scotland is continuing to collaborate with the other organisations within the group with a view to extending the project for at least another year.

Videos from the Agroecology: Facilitating Mindset Change project are now live on You Tube.

Email David McKay if you would like to see a copy of the final report.