Following information he gained at the event, Philip Bews says: 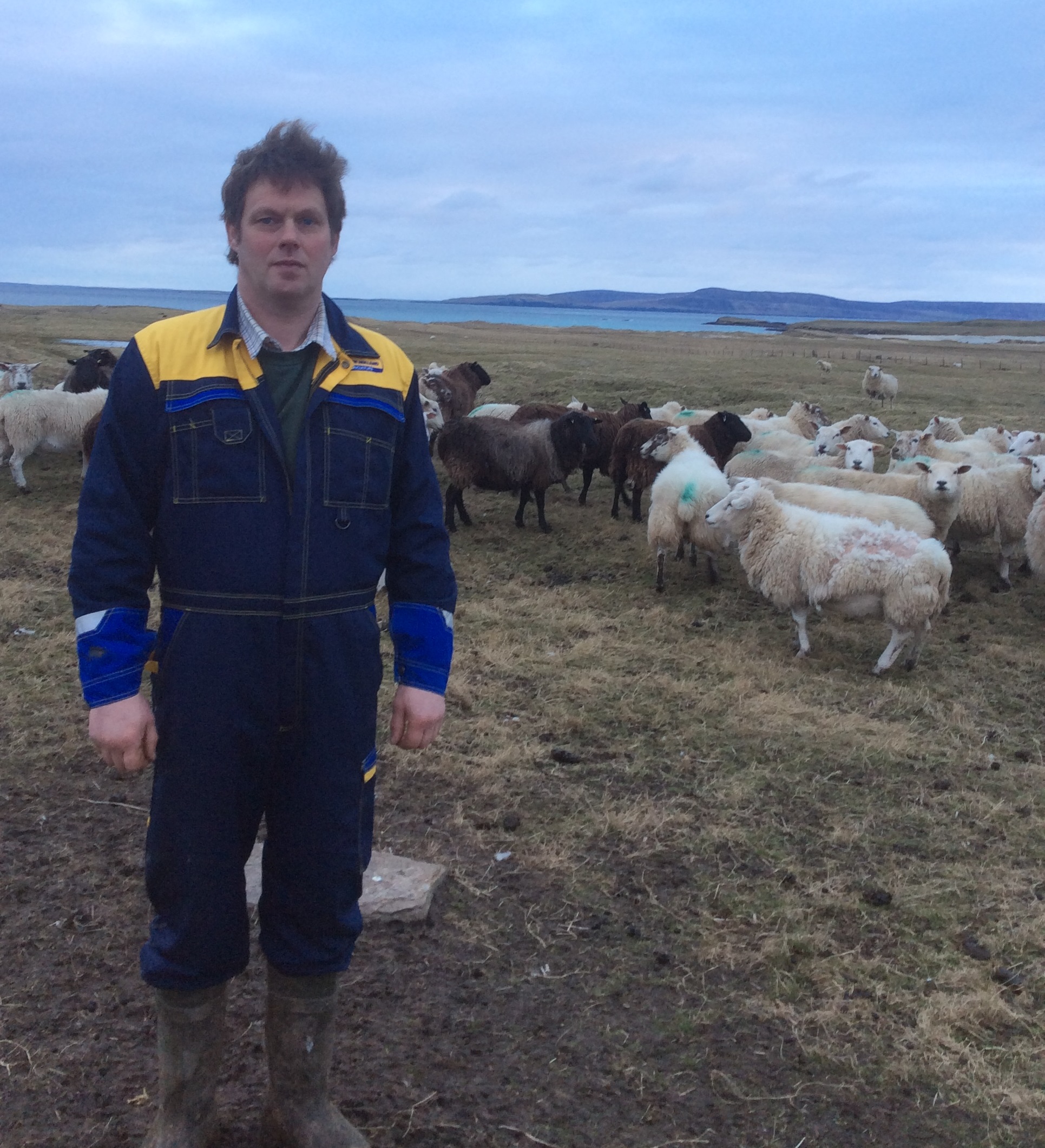 Philip Bews, who runs a 630-acre mixed farm on Westray, says he now uses 20% less fertiliser, and has been able to keep 20 more yearling calves on his farm (almost 12% of his herd) since attending the event in June 2016.

“I learned about the need for aeration,” says Philip. “After the event we purchased a flat lifter and the results have been stunning for grassland and barley: it’s been amazing! I used it on bits of fields and you could see the line between where I’d used it and where I hadn’t by the grass.”

"Increased grass has meant we can reduce our use of fertiliser"

“I took along my soil sample,” says Philip, “and when the expert broke it up, it split horizontally – I didn’t know that was a classic sign of compaction. He advised buying a flat lifter to aerate the soil.

“Since then the increased grass has meant we can reduce our use of fertiliser – we bought 20% less last summer. That’s a win win -  we’ve saved money on that and the freight costs, which are high here, and although we’re not an organic farm we try to apply organic principles where we can because it’s better for the environment and the soil – if we can use less fertiliser we are happy.”

"If the soil’s not right, the livestock aren’t right"

“If the soil’s not right, the livestock aren’t right,” he adds, and indeed his improved grass has meant he can keep more cattle. “Because of the increased grass growth, of the calves born last Spring I’ve kept 20 more than I otherwise would have.”

He also learned how to look at soil life – such as the worm count – to judge soil health. “Now I know how many worms to expect in a clod [around 25 per cubic foot] I’ll dig up some soil, count them, and look at root structure."

How to assess your soil