We invited Satish Kumar, former monk, long-term peace and environment activist and friend of the Soil Association, to share his unique perspective on the importance of being connected to the soil that sustains us.

“The soil is the great connector of lives, the source and destination of all.” – Wendell Berry

The soil is the source of life, not a resource for the economy. Everything comes from the soil and returns to the soil. If we take care of it, it will take care of us and all our needs. The soil gives us food, wood and water. The soil holds us and our dwellings on her back yet she is so humble that she always remains under our feet and never on our head! The soil is also called humus, from the same root as the word human – what a wonderful connection. We humans need to be respectful of humus, the soil, and practice humility which is also derived from the same root.

Our industrial civilisation tends to consider the soil to be lifeless and therefore uses chemicals and fertilizers to give it fertility. This shows our ignorance, our lack of wisdom and our failure to appreciate of the living quality of the soil. The time has come to celebrate the magic of mother soil.

The word ‘culture’ is related to soil. According to the Oxford English Dictionary, up to the end of the 18th Century, culture meant “a cultivated field or piece of land”. In other words, the cultivation of the soil. From this, we derive the term agriculture. Thus nature and culture are twins. One could not be cultured without cultivating the soil and nurturing nature. In the 19th and 20th Centuries ‘culture’ became associated with cultivation of the soul through music, poetry, painting and dance. Those who cultivated the soil knew they were also cultivating the soul. 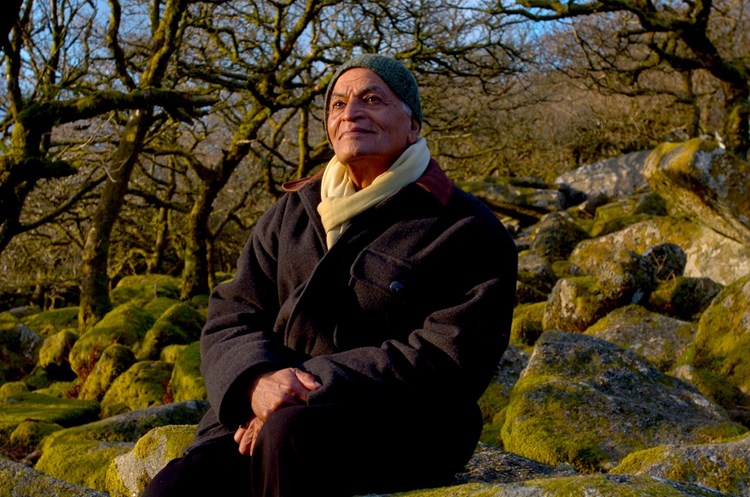 With the rise of modernity, industrialism and urbanism, the concept of civilisation emerged. Those who lived in cities, called themselves civilised citizens and started to look down upon peasants, rural folks and farm labourers. Dirt became dirty and development meant leaving the land and living in the city or turning the countryside into housing estates. Those who cultivated the soil and derived their livelihood from agriculture were labelled as ‘undeveloped’.

The mission of modernity was and still is to bring people into cities and require them to work in factories, shops and offices rather than on the land. Of course, citizens still need food. So food is produced not by agriculture but by agribusiness and industrial-scale farms. Mass production of monocrops with the aid of heavy machinery and robots has become the normal way of farming. It is no longer necessary for farmers to cultivate or even touch the soil. Their job is to mind the machines, and let robots do the milking of cows, the slaughtering of pigs and even the sowing and the harvesting of crops.

The unintended consequence of this shift from culture to civilisation has been that agriculture has become totally dependent on fossil fuel. We are facing the massive problem of carbon dioxide emissions into the atmosphere. 15% – 20% of CO2 emissions are related to industrial farming methods and a similar amount is related to food transportation, refrigeration and disposal of food waste. 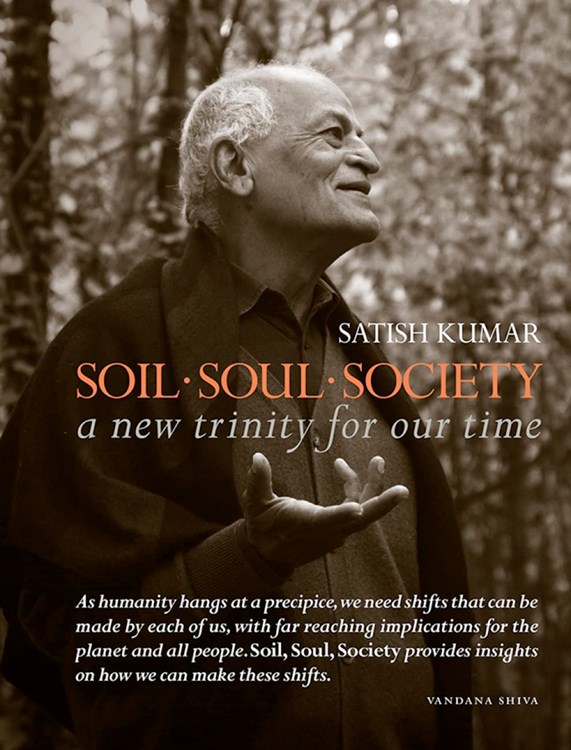 Who would have thought that our progress, development, modernity and civilisation would be the cause of global warming and climate change?

In addition to this external insecurity caused by climate change, civilised societies are suffering from internal insecurity as well. We are living in an age of anxiety. Lack of life fulfilment is causing disillusionment and depression.

The underlying cause of this external and internal insecurity is our separation from and disconnection with nature in general and the soil in particular. Under the influence of civilisation, modern societies have ceased to believe that humans are related to humus.  Instead they feel that they are a superior species and therefore the rest of nature is for human use and benefit. Because we are a superior species we can do to nature what we like. That we humans have the right to cut down the rain forests, overfish the oceans and poison the soil with chemicals.

The imperative of our time is to cultivate Soil Wisdom. Nature is not just ‘out there’; as mountains, forests, rivers and animals are nature, we humans are nature, too.  Humans are made of humus. We are an integral part of nature. If we poison the soil and water, if we pollute the air and atmosphere we will face the consequences. What we do to the soil and to nature, we do to ourselves.

The term ‘nature’ is derived from the Latin ‘natura’ which literally means ‘birth’.  Words like natal and native come from the same root. Whatever is born is nature. Humans are born too.  How can we separate ourselves from nature? The moment we realise the unity of all life we will be able to embody a new world view of interdependence and reciprocity. We will be able to realise that we are all connected and we are all related.

This change of consciousness will bring about a change of heart, which will, in turn, bring a change in our lifestyle and that will lead to a change in society, in economics and in politics. The celebration of the soil is a celebration of life. Soil is good. Soil is virtuous. Soil is beautiful. Soil is wise. By connecting with the soil we connect with the whole of the cosmos. To connect to soil or not to connect to soil: The choice is ours to make.

Satish Kumar is the author of Soil. Soul. Society published by Leaping Hare Press, which can be bought from all good bookshops and online. He is also the editor emeritus of Resurgence magazine.

This piece is reproduced from our Living Earth magazine, which our members receive three times a year. By becoming a member of our charity, you can receive other interesting and insightful articles like this. Plus, you'll be supporting our work!

Agroecology for climate, nature and health

Did you enjoy this?

This piece is reproduced from our Living Earth magazine, which our members receive three times a year. By becoming a member of our charity, you can receive other interesting and insightful articles like this. Plus, you'll be supporting our work!
Join Today