Sustainable Food Cities are a network of cities across the world who want to make healthy and sustainable food a big part of where they live. We’ll be talking to the people behind some of the most inspiring success stories.

Building community food knowledge is a big goal of a Sustainable Food City. Action at the grassroots level can only happen when we work together to pool our resources and expertise. So it’s important that our communities feel connected, valued and able to take control of their own initiatives. 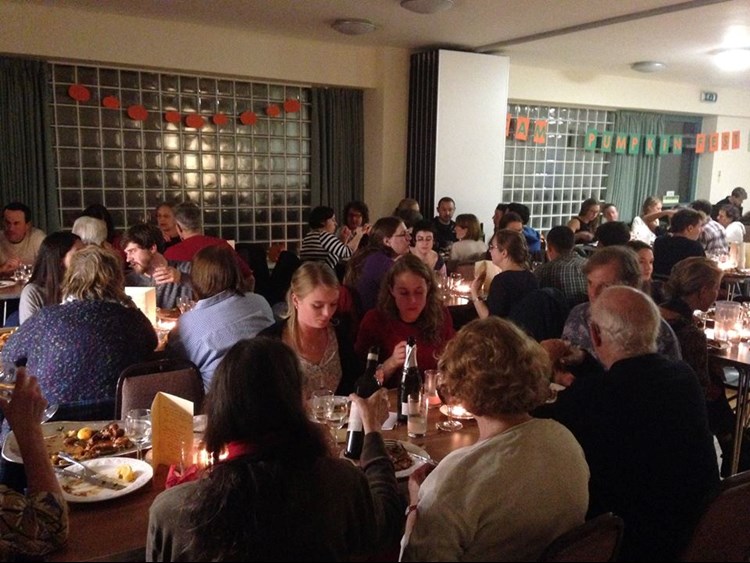 Today, I’m talking to Bev Sedley of Cambridge Sustainable Food. CSF started out as a grass-roots organisation, and has gone on to unite the whole city, connecting growers, businesses, councils, NGOs and even the health and educations sectors. It runs a wide range of community initiatives, including talks and workshops, communal growing spaces, and even free cookery courses. And it was instrumental in gaining Cambridge a Sustainable Food Cities Bronze Award.

How the pumpkin stole the show

CSF's most unprecedented success has been the Cambridge Pumpkin Festival. Bev tells me that the pumpkin is, in a way, the perfect draw – brightly coloured, visually appealing, and with all the exciting associations of Halloween, this humble squash cultivar has the ability to engage in people of all ages and backgrounds, not just existing sustainable food enthusiasts. 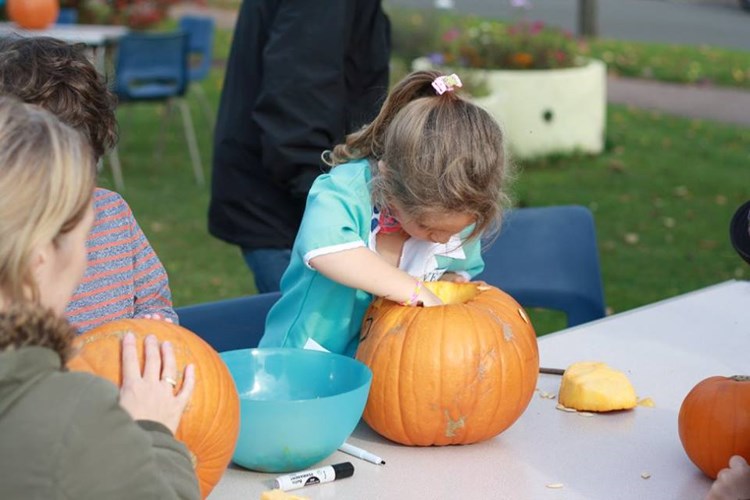 The Pumpkin Festival was originally instigated by Hubbub in Cambridge's traditional rival city, Oxford, in 2014. But CSF thought it was such a great idea that they set up their own version from 2015 onwards. The citywide event draws on the excitement of Halloween, and the ensuing glut of pumpkins, to educate people about sustainable farming and food waste.

According to Bev, many families didn’t even realise the pumpkins they carved for their Halloween lanterns could be cooked – in fact, 64% of people threw them away. Even foodies were surprised by the pumpkin’s potential, demonstrated through a fantastic range of workshops and stalls across the city. 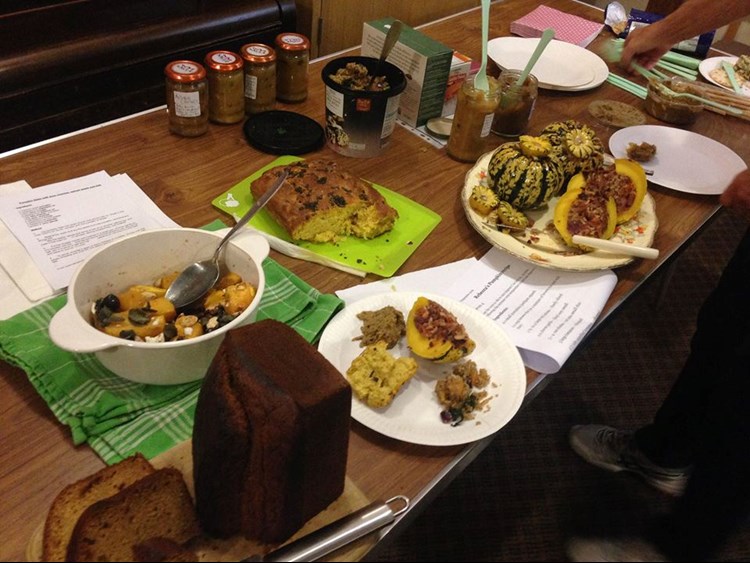 The key to the festival’s success seems to have been the sheer diversity of organisations involved – ranging from the local council right down to a CSF member’s father, who painted a pumpkin cut-out board for funny photo opportunities. In 2016, they expanded the festival further by attaching a pop-up farmer’s market, which drew in even more customers and provided valuable revenue for local growers. In fact, 2016’s festival involved around 20 different community organisations and 30 different businesses, attracting over 2700 attendees. 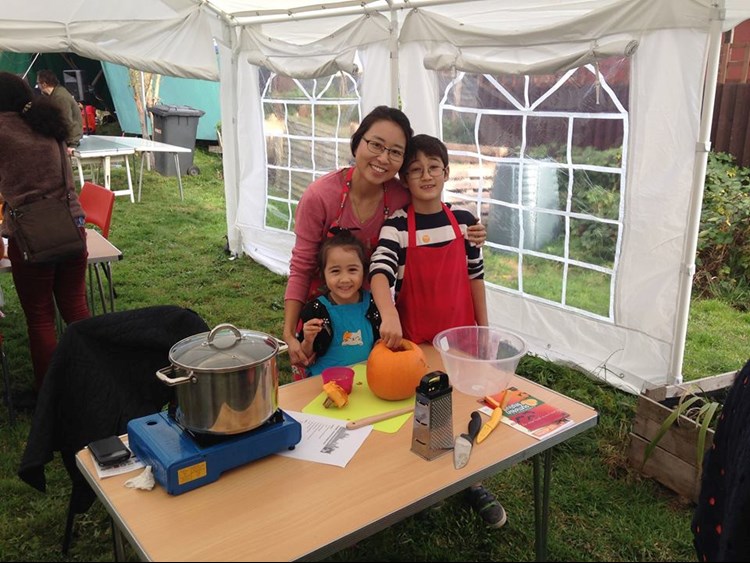 Bev tells me that attracting families was a great strategy. Providing children’s activities during half term engaged people who would never usually have thought to explore sustainable food – and they, in turn, went on to spread the word to others. Grassroots knowledge-sharing in action!

This year’s festival looks set to be an even bigger hit – and in the meantime, look out for some of CSF’s other innovative projects – including their World War Two rationing challenge!