It’s been estimated that food waste costs UK families £700 a year – in fact, almost half of all food is thrown away. Not only is this costing us money, it’s also costing the environment. London and other Sustainable Food Cities aspire to tackle this problem.

The People’s Fridge in Lambeth was launched in 2016. London’s first community fridge follows the example of similar setups in Spain, India, Germany and Frome, Somerset. The initiative provides a way for market traders, food businesses and the public to share their excess food with those who really need it. I spoke to Ben Longman of the Impact Hub, Brixton about how this fantastic initiative has impacted the local community.

Ben starts by praising the many local traders who have gone above and beyond the call of duty to supply the fridge. Every two days, the staff of Ritzy Cinema in Brixton take time at the end of their day to walk across Brixton and drop off a variety of delicious surplus cakes. This is a completely staff-lead initiative that the employees decided upon with no external prompting. And since the employees themselves are earning less than the London minimum wage, their kindness is all the more laudable. 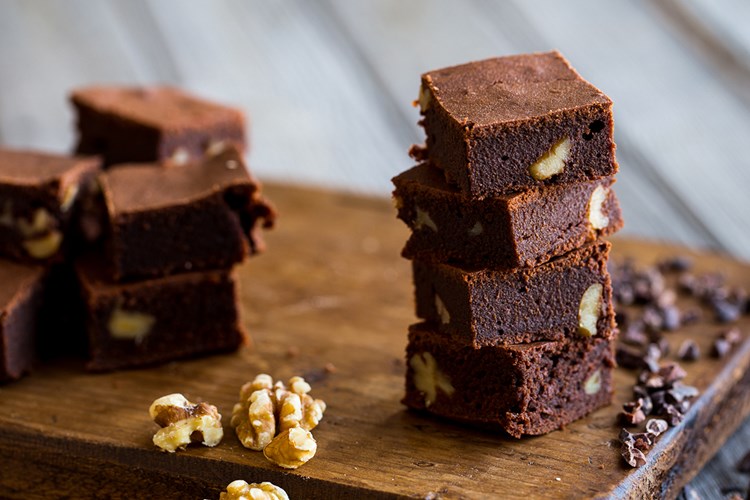 At the other end of the scale, every week an anonymous, very high-end bakery drops off bags of exquisite gourmet sandwiches. Oddbox, a wonky fruit and veg box company, regularly deliver healthy delights such as avocados, lettuce and crates of oranges. Due to the nature of business supply and demand, sometimes the fridge is absolutely packed – and other times, less so. But there’s always something there. 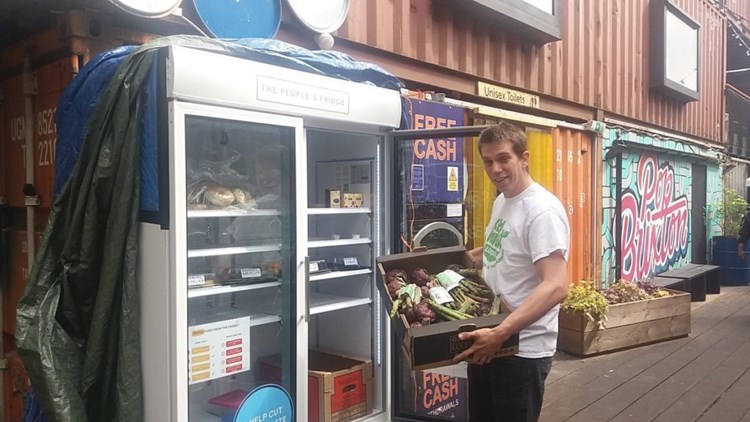 Individuals are also brilliant contributors – one lady was found dropping off several swanky Hotel Chocolat selection boxes, explaining that her mother-in-law always bought her children too many sweets! Another individual left several large Christmas puddings at the height of summer – but they certainly improved someone’s day.

Ben stresses the fact that, since the fridge isn’t constantly manned, there’s no way of knowing exactly who uses it and why. So a lot of the feedback comes from chance encounters or citizens actively getting in touch. But one thing they do know is that it gets used. The fridge is regularly checked for any food past its sell-by date, but Ben informs me that very little gets thrown away – the majority of the food is getting snapped up pretty soon after it arrives. 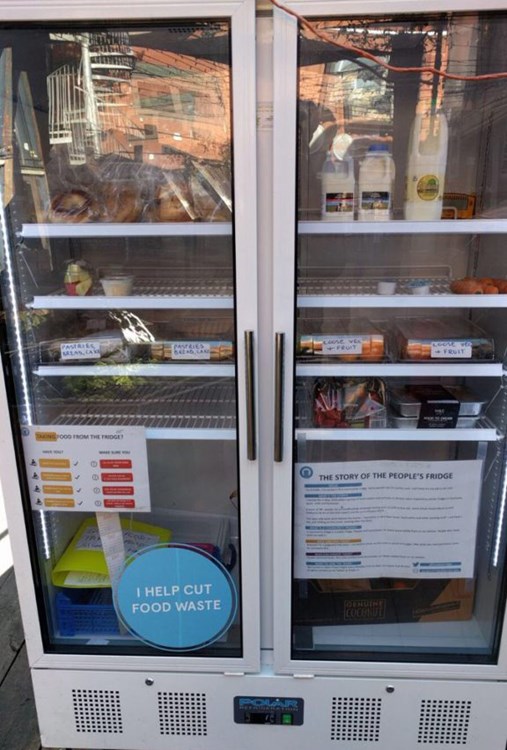 From the information he has, it seems the people using the fridge span a wide spectrum, ranging from “freegans” who hate waste, to citizens who would otherwise be going hungry for days. One man, whose unemployment benefits fail to last the two-week cycle, informed volunteers that always started using the fridge ten to eleven days after receiving his benefits. Without the fridge, he would have gone without food.

Unlike food banks, a strictly last-resort measure that can only be used three times per person, the People’s Fridge offers a judgement-free, anonymous environment that people facing ongoing food shortages can use at any time. These shortages could be due to irregular working hours, changes in benefits, or any number of everyday pressures – but whether it’s the difference between eating or not eating, or simply offering an individual the chance to taste something they could never usually afford, there’s no doubt it improves lives. 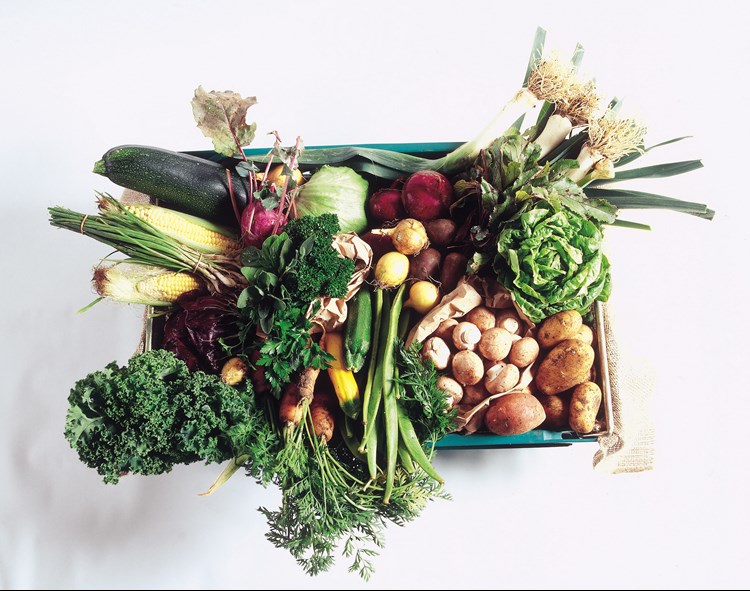 Ben tells me it’s also vital in changing people’s attitudes towards food surplus – simply seeing the scale and type of perfectly good food that would otherwise be discarded has encouraged others to contribute. Brixton Impact Hub is working with local organisations like Lambeth Food Partnership, to spread the word even further amongst the 200 potential local suppliers.