There are significant risks involved in leaving the EU that will directly impact UK farmers. One major issue that will impact conventional and organic producers alike is labour. Leaving the EU could see considerable restrictions on movement of people. If the Government aims to keep their promise of limiting net migration to 100,000 people per year, there will have to be increased immigration controls.

A Damaging Impact On UK Food And Farming?

A draft of the Government’s plan for immigration after we leave the European Union was recently leaked to the Guardian and would seem to suggest a desire to dramatically limit low-skilled migrant labour and to prioritise British workers. If adopted, the measures would offer migrants residency for a maximum of only two years and give “preference in the job market to resident workers”. The documents also suggest that the Government aims to limit the total number of EU citizens able to come to the UK for low-skilled work. 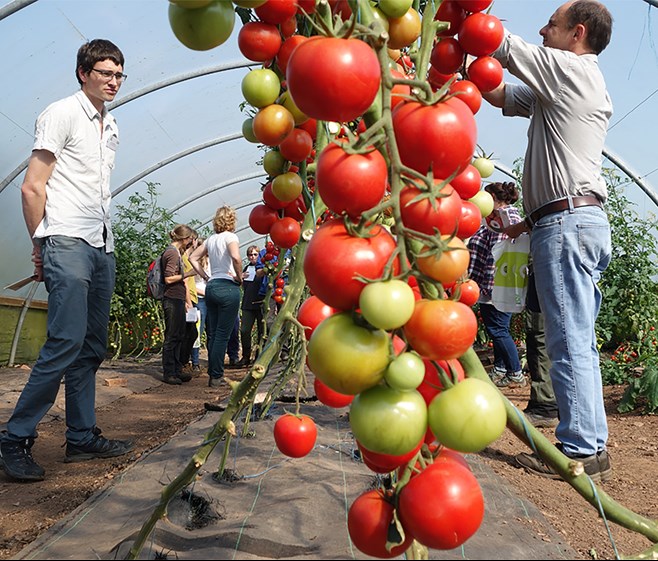 A huge number of agricultural workers are EU migrants, many of whom would not be approved to work in the UK if this proposed immigration plan were to be adopted. Limiting immigration in the way that the Government proposal suggests would consequently have a damaging impact on UK food and farming.

The agriculture sector relies on migrants for critical jobs such as picking soft fruit and harvesting vegetables. While termed “low-skilled”, the work requires impressive dexterity and incredible speed. It is demanding work that requires long hours.  Around 20% of all regular full-time employees in agriculture are thought to be foreign nationals and are primarily from Romania and Bulgaria. However, in some food and farming sectors the reliance on foreign workers is much greater. Approximately 40% of staff on egg farms and approximately 50% of staff in egg packing centres were EU migrants. Restricting access to workers would undermine productivity and damage businesses.

The National Farmers Union stated that these proposed immigration measures would threaten the "entire food supply chain". The NFU deputy president Minette Batters called for “an urgent and clear commitment from government to ensure that farmers and growers have access to sufficient numbers of permanent and seasonal workers post-Brexit”.

This risk to this labour force was recognised by EU Energy and Environment Sub-Committee at the House of Lords who published its report on the impact of Brexit on UK agriculture and food. In addressing the risks to famers and manufacturers post-Brexit, the report highlighted the need to guarantee the supply of labour. The Sub-Committee observed that the UK agriculture and food sectors are highly dependent on seasonal and permanent, skilled and unskilled, workers from the EU and that the “entire food supply chain will be adversely affected by any loss of access to that labour pool”. 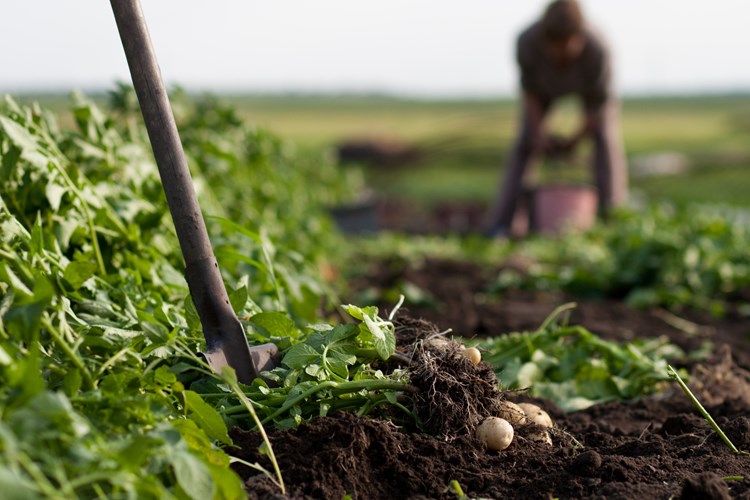 Our food and farming system needs to have a guaranteed level of labour so as to continue to produce at the highest level. Uncertainty in the future of labour will weaken the ability of farmers to plan for the future. There needs to be a consistent supply of low-skilled workers into the sector to fill both seasonal and permanent jobs. The reality is that overseas workers are integral to delivering great British food and the Government should recognise that contribution and maintain access to EU migrant labour.

Earlier this summer, The Soil Association joined 13 other farming organisations to sign a joint industry statement on farming and Brexit asking Government to provide short-term certainty for farmers as the UK’s exit the EU draws closer. The joint statement covers critical issues facing all producers, including an ask for guaranteed access to farm labour. Read the full statement here

We are also working to improve access to labour in UK agriculture through an industry initiative to support new entrants by highlighting the possibilities and opportunities within large-scale horticulture. This project has been made possible by the funding of the Prince’s Countryside Fund.