I could have been forgiven for thinking I was at the “organic” food and farming awards this week, with two out of three finalists in the best retail outlet selling organic food, organic finalists in at least two other categories and to top it off our former Director Patrick Holden was honoured with the Derek Cooper award. 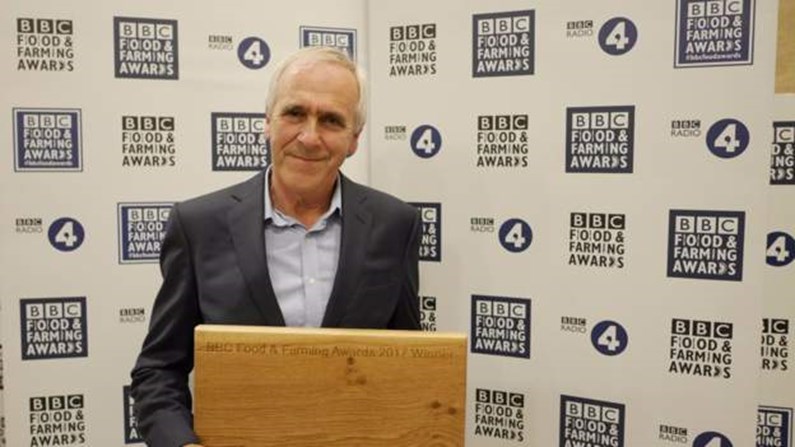 The BBC had added a global supply chain award as well as a future food award with all of the audience being offered the opportunity to try a couple of different insects – crunchy! Sustainability was definitely added to quality and taste this year.

A business underneath the northern line at Clapham took the crown for the best future food business against strong competition from the seed cooperative and a business pioneering kelp as a food for humans. Growing Underground has set up a hydroponic business growing salad leaves in a vertical growing facility to complement other supplies of food for London to demonstrate that this is a viable future food model. As global cities get larger, the challenge of localising food production to consumption becomes ever more acute and this is one way to address the challenge. The Seed Cooperative was a worthy runner up, pioneering access to open pollinated seeds for all, offering growers the ability to breed their own future generations of seeds which can evolve to meet the local conditions rather than being forced to buy hybrid sterile seeds.

In the best retail category, the Organic Farm Shop at Cirencester was beaten to the top spot by Unicorn Grocery which also sells all organic fruit and vegetables. Both businesses deal direct with producers helps to keep food prices as low as possible.  Both businesses are great examples of direct to consumer business models and how they benefit all.

Undoubtedly Hodmedods were worthy winners in the best food producer category. They have been pioneering growing pulses and legumes for human consumption for many years now and sell a number of Soil Association certified products in their range which now extends to more than 30 different lines. What they are doing is ground breaking as they will try to grow crops which many thought could not be grown in the UK. In fact as they put it, they take it as a personal challenge when they hear that a certain crop cannot be grown in the UK and set about trying to prove the opposite. 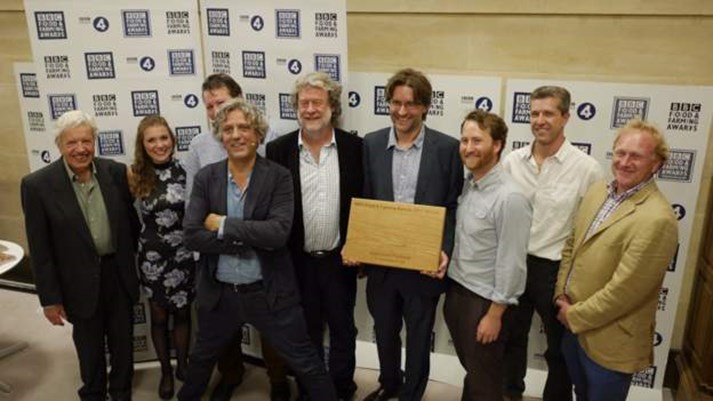 There is also a really important aspect to their work which will change the face of UK agriculture and food consumption. As we increase the area of pulses and legumes grown in the UK, this has tremendous benefits for soils compared with growing cereals or oilseeds as these crops fix nitrogen and build soil fertility without needing synthetic sources of nitrogen. BY making these new  and really tasty products available from UK sources, UK consumers will take more notice and start to buy more pulses, replacing some of the meat in their diets, which  will allow them to buy “less but better” meat including organic products.  Overall this will be win-win for the environment and contribute to climate change mitigation and adaptation actions. Who would have thought a bean could do all that!

Find out more about the BBC Food & Farming Awards here or explore some of this year's other award winning organic businesses from the BOOM awards. 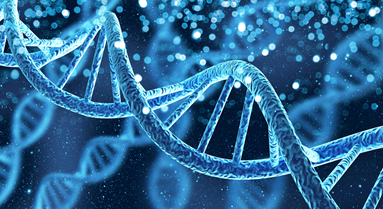