“The private sector isn’t something that we’re supposed to be protecting the interests of”, said Jyoti Fernandes from the Landworkers Alliance at a dialogue hosted by the Soil Association on “Ultra-processed foods and the ‘corruption’ of the UN Food Systems Summit”.

Our food systems have never been subject to greater scrutiny. The coronavirus pandemic has exposed the dangers of zoonotic disease, linking it to intensive livestock systems and of food security, with hunger, poverty and inequality on the rise.

We need change to our food systems to ensure healthy, sustainable food is available for all. Despite this, the recent UN Food Systems Summit was highly controversial with legitimate concerns being voiced over ‘corporate capture’, vested interests, and the marginalisation of indigenous peoples and small-scale farmers.

However, the Summit did recommend positive action on a number of fronts, recognising the benefits of a transition to agroecology and the need to curtail the consumption of ultra-processed foods. So now we must focus on the positive action needed to address the environmental, human health and social justice impacts our current food systems pose.

What are ultra-processed foods?

All the food that we eat has been processed to some degree, whether by chopping, slicing, biting or chewing. Grain is dried and milled to be turned into flour. Vegetables are washed and packed and might be frozen. Fish is tinned and beans are canned. Many processing techniques have been used for centuries to preserve and transform food, making it taste better and last longer.

But in the last 50 years, novel industrial processing techniques have been developed. The concept of ‘ultra-processing’ was introduced by a team at the University of São Paulo and proposed in a Public Health Nutrition commentary in 2009. While there have been previous attempts to classify food types according to their processing level, the NOVA system of categorisation, which introduces ‘ultra-processed’ as a food category, has been widely employed within the research community, and is increasingly used by national governments and international organisations.

NOVA 4 defines ultra-processed foods, formulations of ingredients made by a series of industrial processes, many requiring sophisticated equipment and technology. They typically contain little or no whole foods, are ready-to-consume or heat up, and are fatty, salty or sugary and depleted in dietary fibre, and made using industrial additives and processes that wouldn’t be found in a household kitchen.

The UK has the highest consumption of ultra-processed foods in Europe, where they make up more than 50% of the average shopping basket. The UK has a large appetite for ultra-processed breakfast cereals, crisps, fizzy drinks, and ready meals, with these foods making up almost a quarter of food purchased. 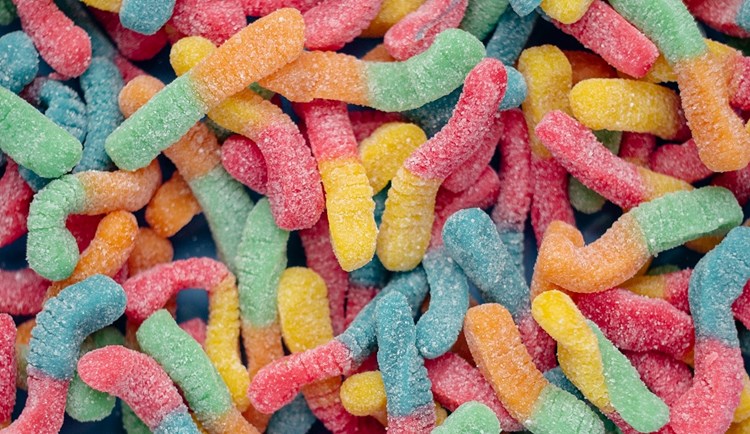 The BBC addressed the issue of ultra-processed foods in a recent documentary featuring Dr Chris van Tulleken, which asked “What are we feeding our kids?”. Dr van Tulleken was one of five speakers at a Dialogue hosted by the Soil Association that questioned the ‘corruption’ of the UN Food Systems Summit. He proposed “front of product” labelling for ultra-processed foods to make it easier for consumers to see what they were buying, as has been introduced in Chile. Dr Vicky Sibson from First Steps Nutrition Trust also called for stronger regulations on the labelling and marketing of infant milks and foods marketed for up to three years of age. Eating patterns are influenced from a very early age.

Courtney Scott from the Food, Farming and Countryside Commission called for a realignment of the whole food system, so healthier, more sustainable food is more widely available and affordable. She noted that “food companies hold a lot of power” and called for a tax on ultra-processed foods alongside investment in fruit and vegetable production and consumption.

Chairing the event, Head of Food Policy at the Soil Association, Rob Percival pointed to concerns that food industry actors had stymied a response to the ultra-processed foods crisis at the UN Food Systems Summit. Jyoti Fernandes, from the Landworkers Alliance, a member of La Via Campesina, the International Peasant’s Movement, claimed ultra-processed foods were at the heart of what was wrong with the food system.

While agroecology focuses on diverse farming that feeds local communities a varied diet, ultra-processed foods push farmers into the production of industrialised products to be shipped all over the world, many of which simply go to waste. Ms Fernandes proposed “hard limits” to corporate power and for the right to food to be protected.

In addition to the impact on our health from the over-consumption of ultra-processed foods, their production is also having a detrimental effect on climate and biodiversity. This is the subject of a new report from the Soil Association, “Ultra-Processed Planet”.

There is a symbiotic relationship between industrial food and industrial farming. As agriculture has intensified over recent decades, a glut of cheap commodity ingredients has been made available for processing. Among the commodity ingredients commonly used in the manufacture of ultra-processed foods are palm, soya, wheat, maize, milk, eggs, and meat. The intensive production of these crops has placed a growing burden on natural environments, positioning farming at the heart of the climate and nature crises. 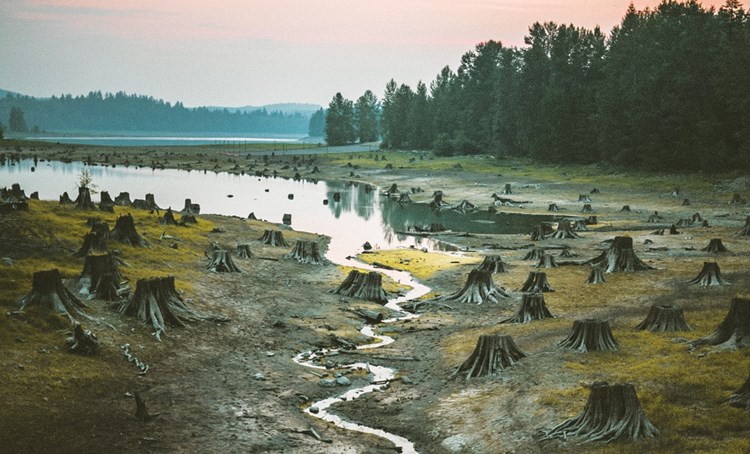 The transformation of wild habitats and biodiverse farmland into industrial monocrops has been facilitated by fossil fuel-based fertilisers, chemical inputs, and multi-national trade and marketing, which have radically changed the way we eat around the world. Local food cultures and local varieties of food have fallen out of favour, while consumption of ultra-processed products has skyrocketed. Of the tens of thousands of plants and breeds cultivated since the birth of agriculture, a mere twelve plants and five animals now account for 75 per cent of the world’s food.

A healthy food system would nourish the population while regenerating our planet’s riches, protecting animal welfare, and building social and natural capital. That is not the system that currently feeds us, and the impacts are escalating. If global dietary trends continue, per capita greenhouse gas emissions resulting from the consumption of ‘empty calories’ within ultra-processed products are set to double by 2050.

There is another way. Agroecological farming offers a healthier, more equitable and more sustainable way of producing and consuming food. Organic farming is the best known and only accredited example of agroecology. It stands opposed to many features of our industrialised food system, including the intensive production of commodity crops for ultra-processing. It champions diversity and prioritises fresh foods supplied through local supply chains. It also offers an alternative political model for the food system, emphasising ‘food citizenship’ and a more democratic balance of power, promoting policies that ensure a ‘fair deal’ for producers and citizens.

Evidence tells us that the healthiest diets are typically those based around a diverse mixture of ‘whole foods’ – foods of plant and animal origin consumed largely as they are found in nature. Whole foods are often ‘nutrient dense’ – packed with the good stuff. When eaten in the right balance, along with wholesome processed foods (many processed foods can be good for our health – it's ultra-processing that is the problem), these foods benefit our health, and when they are produced in agroecological or organic farming systems, they also benefit planetary health. 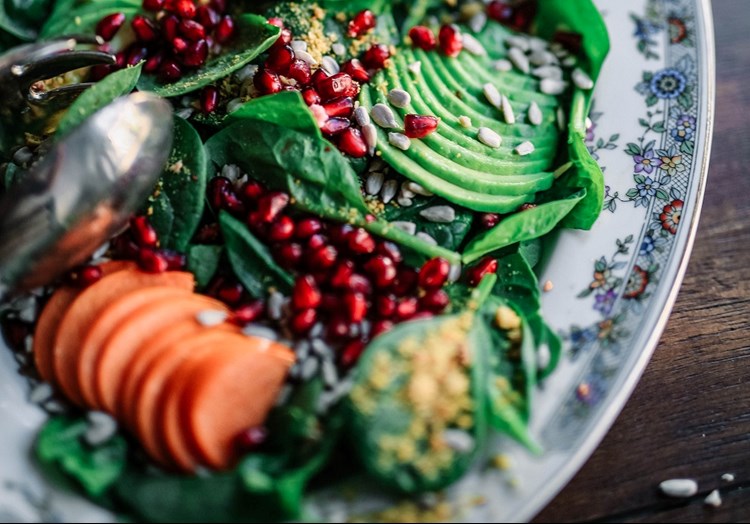 In response to the evidence linking ultra-processed diets to ill health, several national governments have enacted a policy response:

In response to the UN Food Systems Summit, Member States are expected to develop ‘National Pathways for Food Systems Transformation’ – clear visions of what governments, together with different stakeholders, will deliver by 2030. In a UK context, this Pathway must build on the National Food Strategy for England and Scotland’s Good Food Nation policy and set out a clear ambition to transition to agroecology and nature-friendly farming this decade, while re-balancing the diet towards fresh and healthy foods.

The over-consumption of ultra-processed foods is having a detrimental effect on our health, on the climate and on biodiversity.
READ OUR REPORT
Related