Amendments to the organic regulation have recently been published. The full amendment can be found on here but we have summarised the changes below by the categories of production they affect.

Soil Association Standards will be amended with the appropriate changes but until the changes are published, please contact your certification officer if you have any queries or wish to use any of the new substances or practices as some may have to meet certain criteria or require permission before use.

For the full list of changes refer to Annex II of the amendment document (web link).

To allow time for changes that may be required in recipes and production methods as a result of these amendments they will only apply from 29th October 2016. 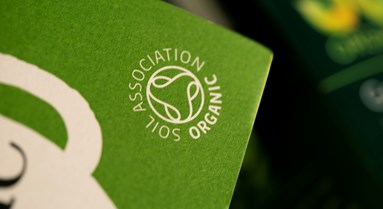 Delay in requirements for labelling changes 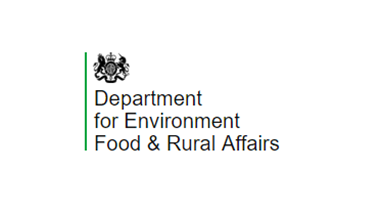