Last year’s emergency authorisation of copper product, Funguran Progress, for the control of late blight in potatoes was a complicated affair, with the application being declined in the devolved nations of Wales, Scotland and Northern Ireland.

In England, where the emergency authorisation was obtained, stewardship requirements were put in place – these included keeping records of usage, and restrictions on waste and export. The Health and Safety Executive (HSE) stipulated that these stewardship requirements needed to be demonstrated in order that a new emergency authorisation would be considered.

Soil Association Certification have not received any stewardship information from our licensees, and we suspect other certifying bodies haven’t either. This is likely to be due to the EA being approved so late in the season and it being a relatively dry spring. This sets the scene that another EA is very unlikely. As a result, we strongly advise growers to plan for a growing season without copper. As ever, variety choice remains one of the best ‘tools’ in alleviating the need for copper usage, so we strongly advise bearing this in mind for this year’s crop. 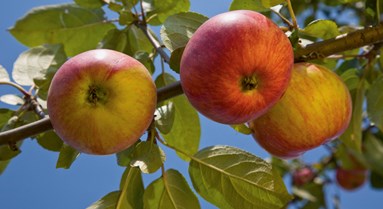 Copper for use on apple and pear crops 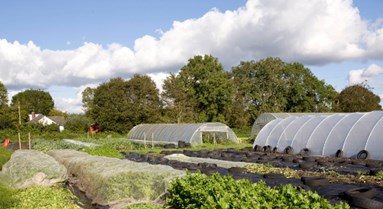 Brexit update for farmers and growers