The European Commission have published an update to the EU list of approved third country certification bodies.

The changes will come into effect on 14th November. You can view the document here.

This affects importers in the EU and Northern Ireland.

The main changes affect India with the following certification bodies being removed:

Does this affect imports into GB?

Defra do not automatically amend their list of approved certification bodies in line with any amendments the EC may make.

Regarding the EC withdrawing approval of certification bodies, (e.g. some CBs in India), Defra have confirmed that ‘The initial list of third country control bodies was taken from Annex IV of Regulation 1235/2008 at the point we left the EU and any changes made by the EU after this date are not reflected in the GB Annex IV listing.  Whilst the current recognition is based on the control bodies having equivalent standards to the EU regulation, recognition is granted by Defra and can only be removed by Defra if the control body is no longer deemed to be equivalent.

You can view the GB lists of equivalent third countries and certification bodies here https://www.gov.uk/government/publications/organic-registers-lists-of-third-countries-or-territories-control-bodies-and-control-authorities 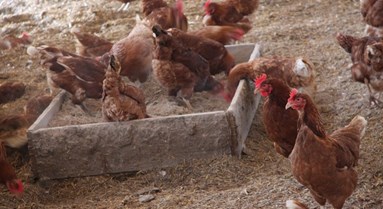 Avian flu housing measures to be introduced in England 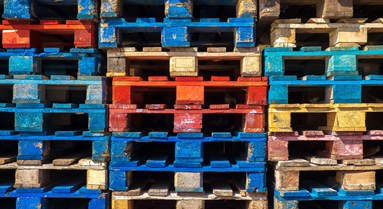 Opening hours for Certificates of Inspection over Christmas and New Year