Since the beginning of 2017, Dalbergia Nigra (commonly known in Britain as Brazilian Rosewood) has been classified as a threatened species and cannot currently be traded for commercial purposes.

Other Dalbergia species are listed on Appendix II, which means that an export permit is required if this species is to be traded. You can find more information here. 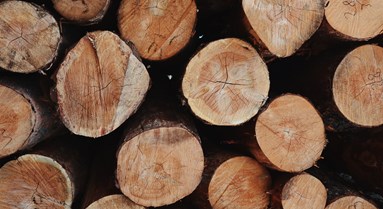 Update on certification of timber from Russia and Belarus 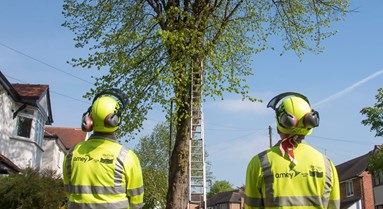