There are two very important votes happening tomorrow, but since we’re all busy talking about the EU referendum, you might have missed the second one. Tomorrow is judgement day for glyphosate, as the EU makes a momentous decision about the future of this potentially carcinogenic weedkiller.

Ahead of the vote, and thanks to your donations and support for our soils campaign, we have published a new review of the scientific research looking at the impact of glyphosate on soil and soil life. The new evidence suggests the most widely used agricultural chemical in the world may not be safe for soil life, as previously claimed.

That is one of the reasons why we are calling on the EU to ban the use of glyphosate on crops immediately before harvest and to ban all use in public spaces and gardens.

What do we want?

As a minimum, we are demanding that the EU Member States implement the recommendations of the European Parliament, and ban the use of glyphosate on crops immediately before harvest, and ban all use in public spaces and gardens.

Given how long glyphosate has been in use, its extraordinary how little is known about its environmental impact.

For decades chemical companies have told us glyphosate is completely safe, but new scientific evidence is raising fresh doubts about this chemical. Scientists are concerned about glyphosate’s potential impacts in increasing crop diseases and changing the composition and functioning of soil micro-organisms and ecosystems. Recently published studies have also found negative impacts on earthworms. Scientists working in this field are calling for further research to be carried out. This is urgent given the widespread and heavy use of glyphosate worldwide.

Glyphosate has long been claimed to be the safest pesticide, with no impact on people, wildlife or soil health.  Supporters have long claimed it is ‘safe enough to drink’, but last year, the World Health Organization listed glyphosate as a probable human carcinogen.

Scientists know very little about the effects of glyphosate on soil. This ignorance – and indications of potential new problems that we didn’t know about adds weight to the demands for a ban on glyphosate based on the threat it poses to human health.  Read the full report here.

We need to save our soil! 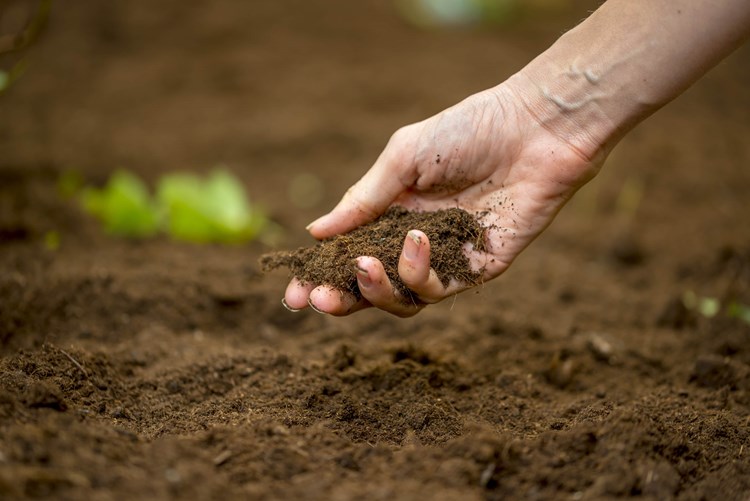 Some scientists have claimed UK soils may only have 100 harvests left and two all-party Parliamentary committees have released reports on soil health in the past few weeks. Our soils are vulnerable and threatened – any potential threat to soil health needs to be taken very seriously.

Safety is also being questioned in some European countries

Glyphosate is currently being used in huge quantities on farms, in public parks and in gardens all over the world. The European Union has twice failed to agree to authorise glyphosates continued use. The licence for the use of glyphosate in the EU expires at the end of June. Last month, the European Parliament voted to severely restrict glyphosate’s use, signalling a dramatic blow, not just to the future use of glyphosate but to the pesticide industry generally.

The views of not only the EU Parliament but also one of the largest farming countries in the EU – France, which has independently decided to ban glyphosate – supported by Sweden and others - have signalled a firm position in favour of a precautionary approach.

Even Germany, whose scientists carried out the study for the EU that cleared glyphosate, did not vote in favour of continued use. The vote to reapprove the license has been postponed twice now, and on Monday 6 June, a proposed compromise to extend glyphosate’s licence by up to 18 months also failed to win support. 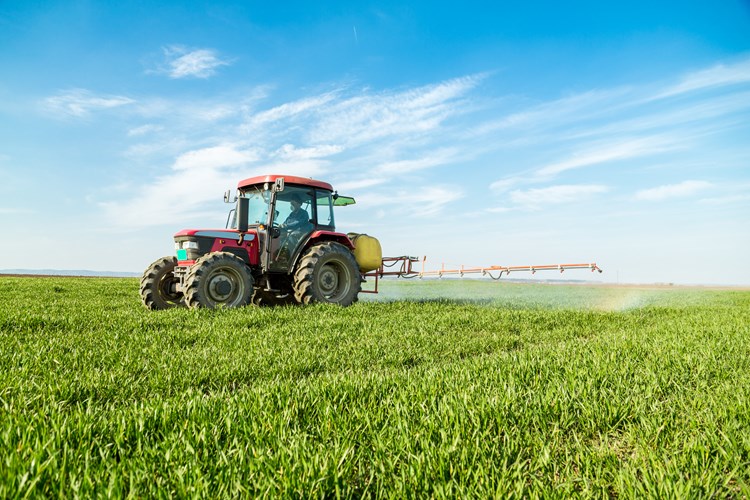 In the event glyphosate is banned on Thursday, there are other alternatives farmers can use to manage and reduce weeds - organic farmers are already controlling weeds without any herbicides whatsoever. A ban on glyphosate may even provide an incentive for more research and innovation.

It is because of your donations and support that we have been able to conduct this research and influence the EU decision makers. On a day that everyone in the EU will be watching the UK to see how we vote, we will also be looking at the EU to see how they vote. Whatever the outcome, we will continue to fight for glyphosate to be, at least, banned as a pre-harvest treatment and to be banned in public spaces and gardens. 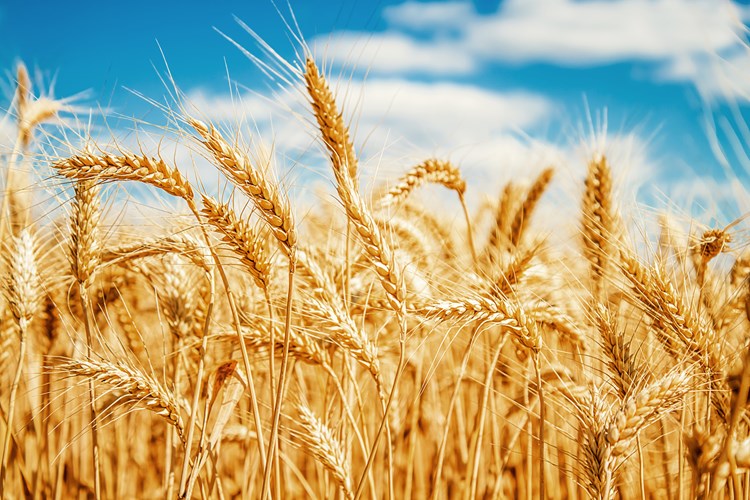