The biggest blow to GM crops this century

Waitrose announced today that it will begin to introduce responsibly sourced soya for animal feed from Europe. What you may not have heard on the news is that crucially, this source of soya is GM free  – a huge step towards an end to the large scale use of GM in the UK.

It’s not been a very good week for GM. This weekend, The New York Times ran a front page article which cast doubt on the future of GM. This was an unprecedented move for the heavyweight paper, as American mainstream media has overwhelmingly supported GM technology for 20 years. The New York Times investigation revealed that genetic modification has not delivered on two improvements to crops that GM supporters had promised it would: GM has failed to increase crop yields, and has failed to reduce the overall use of pesticides on crops. 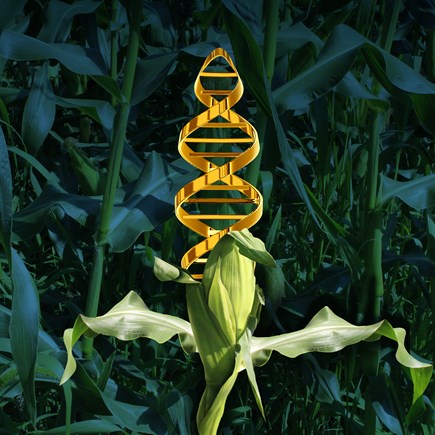 Today, Waitrose dropped another bombshell. The supermarket announced it has pledged to start to source non-GM soya for animal feed for its meat and dairy products. This marks Waitrose out as the only major retailer in the UK that is continuing to use non-GM poultry feed and to start using non-GM soya in other animal feed. It’s also arguably the most important move against GM since 1999, when British supermarkets took the 70% of processed food that contained GM off their shelves, with it never to return.

Although UK supermarkets turned away from GM soy in processed foods in 1999, the situation has been vastly different for meat and dairy products. Intensively-reared animals need protein to grow – and, until the mid-1990s, that protein came from the meat and bone of other animals, which was rendered into feed. But it was not a sustainable solution. Enter BSE - which was blamed on feeding mammal remains to cattle – and retailers and farmers alike realised practices had to change.

These days, intensively farmed livestock gets protein mainly from soya. Enormous amounts of soya: 97% of the world’s soymeal is fed to livestock, mainly to chickens and pigs. Yet shockingly, most of it – around 80% – is genetically modified. In some of the world’s top soya-producing countries like the US, Brazil and Argentina, GM soya accounts for between 93-100% of total soya crop production.

It is hard to get away from GM soya. Earlier this year, it was revealed that most non-organic meat is tainted by GM. (Organic meat and dairy is guaranteed to be GM-free.) While European players including France’s Carrefour, the third biggest retailer in the world, German retailers and the German Poultry Association (ZDG), have continued to move away from GM feed, British supermarkets - apart from Waitrose - have actually increased their use of GM animal feed, despite widespread public opposition. 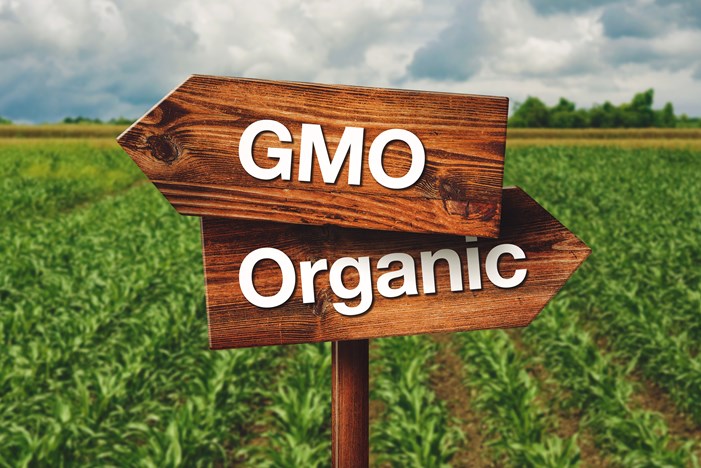 And to make matters worse, GM isn’t the only problem with soya. One of the biggest threats facing the planet’s biodiversity is the destruction of precious wildlife habitats and carbon stores in Latin America and South East Asia, where swathes of rainforest and rangeland are being burned and cleared to grow soya. A 2014 study by the conservation group Forest Trends estimated that nearly ¾ of tropical deforestation was caused by commercial agriculture. The problems of deforestation don’t stop at habitat loss; they also include the release of huge quantities of carbon dioxide – not to mention exploitation of local communities.

So when Waitrose’s managing director announced today that the company has committed to sourcing soya from Europe which is neither GM, nor has been grown on clearfelled rainforest, it is a big deal – and  marks another step towards the beginning of the end of the last large-scale use of GM crops in the UK.

Listen to Waitrose's news on Farming Today (from 6:50 into the programme)