How Brexit Will Affect UK Agriculture

Dr Tom MacMillan, Soil Association Director of Innovation, today gave evidence to the EU Energy and Environment Sub-Committee at a House of Lords inquiry on the impact of Brexit on UK agriculture and food.

Dr MacMillan emphasised the challenges already faced by farming – not only the immediate pressures on profitability and from issues such as bovine TB, but also the monumental task of meeting the UK’s commitment to reduce greenhouse gas emissions 80% by 2050 and reverse declines in wildlife. Brexit could disrupt efforts to address these challenges if it brings new uncertainty, compromises UK standards, or puts pressure our public spending. Yet it could help our efforts if, conversely, the UK takes the opportunity to raise standards and to reorient farming and land use to deliver all that the public needs and expects of it. 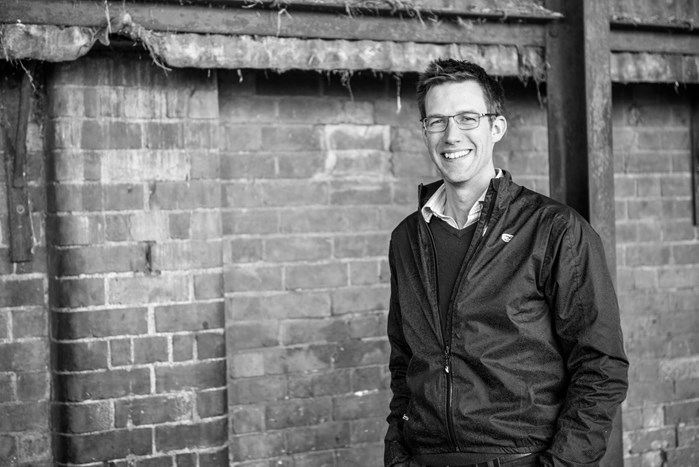 Dr MacMillan said: “With 83% of the public expecting the same or higher standards as current EU laws when it comes to protections for wildlife and wild areas after Brexit, the UK must continue to commit to being a high standards economy. It is vital not confuse the public and business’s shared interest in reducing paperwork with the quite different proposition, against the public interest, to lower standards.

“Any future agricultural policy and subsidy regime must include clear objectives to support existing organic producers, and to help more farmers adopt sustainable methods so that they become the norm.  Organic farmers and growers across the UK provide some of the best examples of how to farm in a way that restores soil fertility, boosts productivity, tackles climate change, improves public health, prioritises animal welfare, and reverses the decline in nature and wildlife.  Consumer demand for better food is growing and the organic market remains in strong growth. 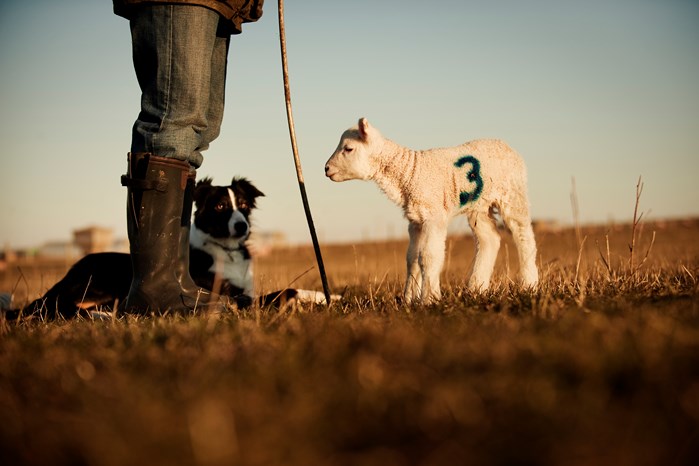 “As the UK leaves the relative security of having guaranteed trading partners, we must stand strong when negotiating with new trade partners.  Succumbing to lower standards would not only compromise opportunities for export – a focus for government – but also undermine the British public’s confidence in animal welfare, food safety and traceability.”

The inquiry will help inform the Government, the House and the wider public on the priorities for UK agriculture before the Brexit negotiations begin.

Join us today from just £3.50 a month to help us influence policy makers and change the future of food and farming
Become A Member