Battle lines for the ‘£350m a week’ are forming

Jacob Rees Mogg today demanded that the controversial Brexit Bus pledge of £350m a week for the NHS be honoured. Simon Stevens, the hard-pressed Chief Executive of the NHS, made the same demand last week. They both know this is a strong pitch to a Government desperate to make Brexit a popular success.

In preparation for next week’s budget, HM Treasury will have been looking in every cranny for Brexit-linked savings they can promise to the NHS. The £3.2bn a year farmers have been receiving thanks to Europe’s Common Agricultural Policy starts to look very vulnerable indeed. Cue the anxiety of both farmers and environmentalists that HM Treasury will look to slash this bill, leaving little to secure the public goods of countryside and biodiversity stewardship, climate impact mitigation, flood protection, water quality and animal welfare standards. 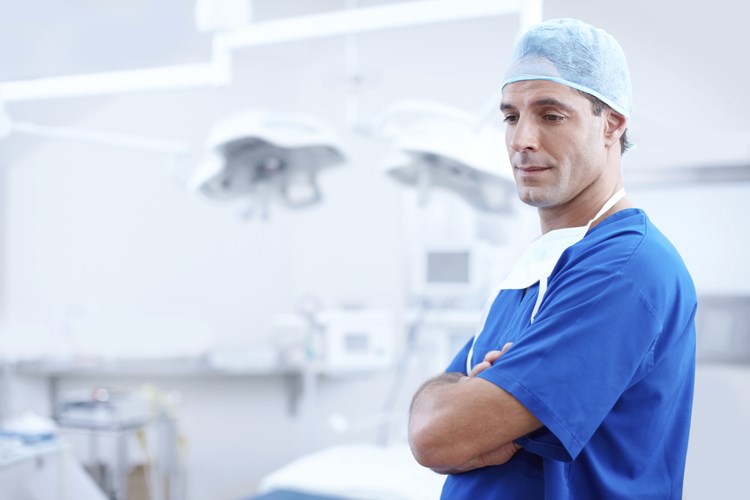 In defence of farming, Michael Gove made his own strong pitch last week for the UK to become the world leader in environmental, welfare and food quality standards post-Brexit. Nothing could be further from the ‘bargain basement Britain’ vision of some of his fellow-Brexiteers like Rees Mogg. Gove’s vision will require significant ongoing public support for farmers, tied to an expectation that they make the transition to higher standards.

So the battle lines are forming, pitching farming and the countryside against the NHS in a scrabble for dwindling resources. 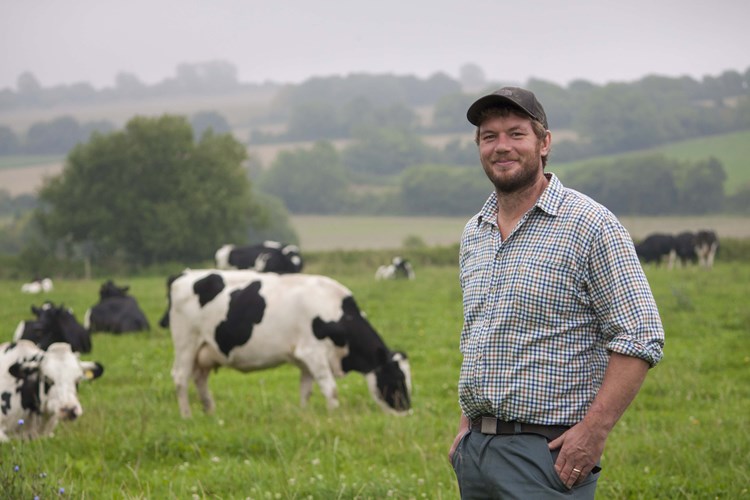 To avoid a deadlock from which only HM Treasury wins, a new voice is needed in this debate: the voice of public health. Farming needs to be supported to promote health and wellbeing, alongside environmental protection. With fruit and vegetable price inflation at 5% due to our near-total dependency on imports, the NHS has never had greater need of food production at home that promotes an abundance of fresh, healthy, affordable produce in our shops. Under the EU Common Agricultural Policy, with payments tied to land area, scarcely a penny went to horticulture. Britain’s orchards have been all but grubbed up.

Michael Gove needs to remind Simon Stevens of his own mantra that the future of the NHS relies on a radical upgrade in prevention and public health. Together they can keep HM Treasury at bay and safeguard the resources needed for a healthy, green Brexit.