An Increase in Organic Farmland and Conversion

An Increase in Organic Farmland

The latest Organic Farming Statistics issued by DEFRA today show a positive increase in organic farmland, the first since 2008, and an increase of land in conversion for the third consecutive year.

Compared to last year the land in conversion has increased by 29.4% reflecting the increasing demand for organic products both in the UK and abroad.

The Soil Association Organic Market Report published in February 2018 showed a sixth year of growth for the organic market.  The market grew at over 6%, with sales at their highest ever level of £2.2 billion (surpassing the market peak of 2008). An example of this is eggs, where UK organic poultry numbers are up 8.5% on the previous year reflecting the growing demand for organic eggs, which now represents 6.9 % of the total UK egg market. Most of that growth has taken place in England poultry flocks. 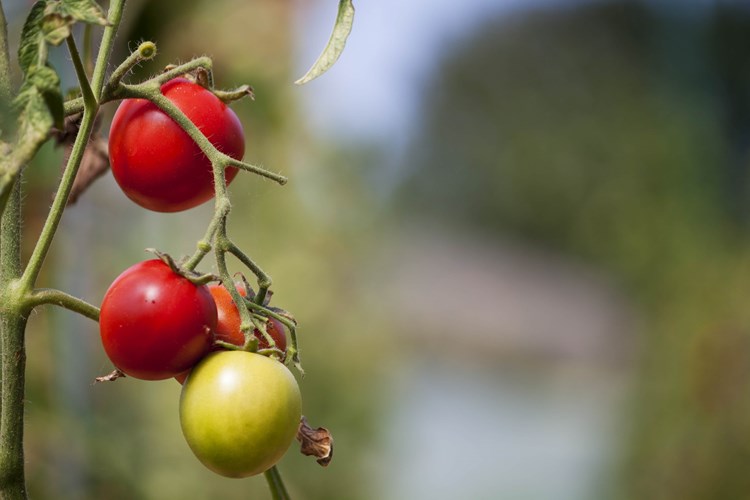 There continues to be a shortage of production of arable crops, in particular cereals, which remains an area of concern. As the UK organic food market continues to grow – with meat, fish and poultry sales up 4.1% in 2017 – so too does the demand for organic animal feed. Our recent Organic Arable report, released last month, reveals that demand for UK grown organic feed currently significantly outstrips supply, presenting large opportunities for arable farmers considering organic conversion.

Overall the number of organic producer and processors has increased for the fourth year running and the number of processors now stands at approximately 3000.  We are seeing an increase in new products being certified alongside new processors coming to market reflecting the increased customer and retailer demand for organic. 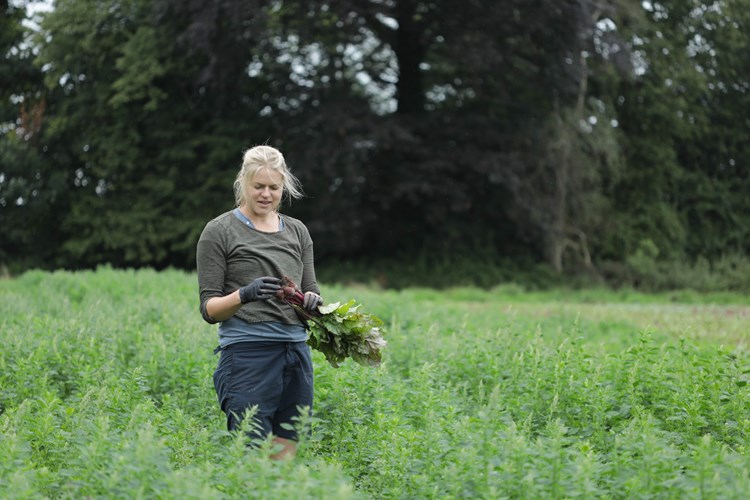 Martin Sawyer, Chief Executive of Soil Association Certification said today: “There is a growth across the organic market for the first time in a decade from field to fork and today’s land statistics are supported by our recent Organic Market Report findings. Whilst it is a day for applauding the farming community it is also a day to remember that it is not a time to rest on our laurels. Without funding, infrastructure and research development, this growth across nations and regions cannot be sustained.”

The opportunity is now for the Government to deliver environmental, animal welfare and public health benefits through enhanced support for organic farming systems and practices, particularly in the wake of the recent consultation on the ‘future of farming’.