What does the Bayer-Monsanto merger mean for organic farming? 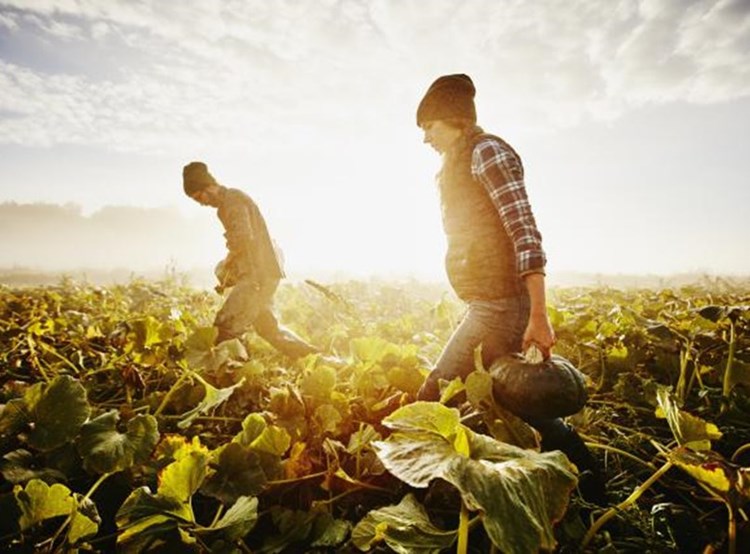 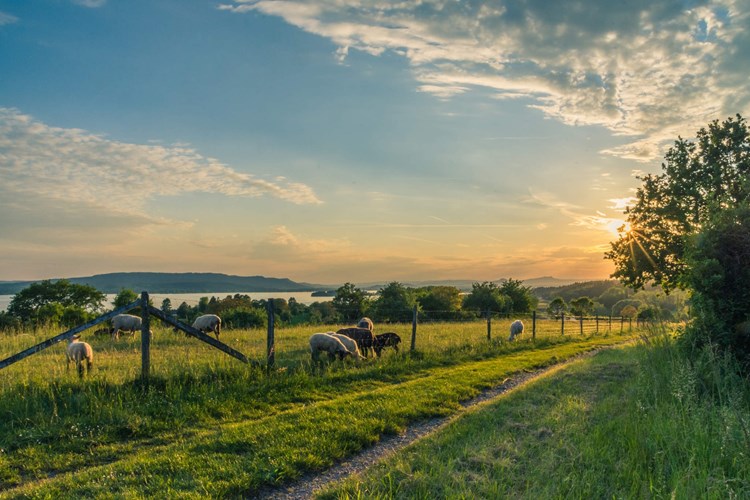 To read more about our work to promote a vision for the future of sustainable food and farming that supports smallholder producers while protecting our environment, visit our Policy Hub.