A recent study from Chalmers University has suggested that ‘organically farmed food has a bigger climate impact than conventionally farmed food, due to the greater areas of land required’. The study is simplistic at best and inaccurate at worst.

The main argument put forward in the research paper fails to consider that maintaining the status quo of high input farming systems is not a sustainable option. We need system change to transition agriculture and land use to net zero climate impact and avert crises for biodiversity and antimicrobial resistance from intensive livestock farming. Organic farming systems produce lower greenhouse gas (GHG) emissions per hectare and have higher rates of carbon capture in soils than non-organic.

It is also not true to say that the agro-ecological system transition will require greater areas of land for agriculture. The IDDRI Ten Years for Agroecology in Europe in Europe (IDDRI, 2018) study demonstrated that if all European farmland were transitioned to organic systems, it could both feed Europeans a healthy diet and maintain export capacity while cutting agricultural greenhouse gas emissions by 40%. When considering yields and land take for agriculture, we also need to factor in the urgent need for dietary change to reverse the global burden of obesity and diabetes, which threaten to bankrupt health services globally (Global Nutrition Report 2018). Healthier diets would significantly reduce the land requirement for livestock and cereals used as animal feed. Half of the wheat crop in the UK is fed to livestock.

The yield gap is closing

Where there is an unsustainably high level of applied nitrogen and pesticide use in ‘conventional farming’ in Europe this does result in a yield gap for organic, most notably in cereals. However, the yield gap is closing. In the US, the Rodale Institute 30 year farming systems trial has shown organic yields can match conventional yields, and will exceed them in drought years. Organic yields have out-performed non-organic in stressed conditions like droughts and in developing countries. Organic farming’s use of crop rotations helps to build soil structure, in turn improving water storage and reducing flood and drought potential – improving the land’s resilience in the face of a changing climate.

We welcome the author’s conclusion on the importance of food choice when making purchases. “The type of food is …. [often much more] important. For example, eating organic beans or organic chicken is much better for the climate than to eat conventionally produced beef,” he says. “Organic food does have several advantages compared with food produced by conventional methods. For example, it is better for farm animal welfare.”

Any suggestions in the study that by buying intensively reared chicken or cereals the consumer will be sparing a tropical forest is meaningless – the chicken may have been fed on soy from recently cleared rainforest, and any spared forest may be cleared for biofuels, as the study points out. 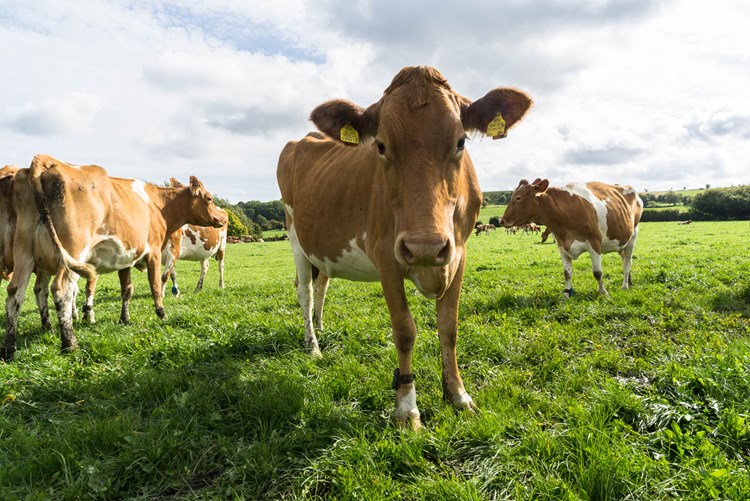 Any consumer who wants to be sure about the impacts of the food they buy should seek the reassurance of certified, traceable production methods like organic, and any government that wants to limit the climate impacts of food production needs to help people move to healthier, low impact diets, while supporting developing countries to protect their tropical forests.

The Time is Now: A virtual lobby for a healthy, green and fair recovery 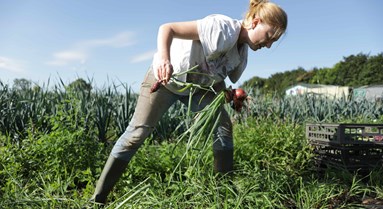 Time for a food revolution?