Yesterday, the Soil Association was in Parliament taking part in a ‘Sustainable Soils Alliance’ event, exploring what government needs to do to transform the admirable aspirations on soil health in their 25 Year Environment Plan into action. This follows last year’s event with Environment Secretary Michael Gove, which launched the Sustainable Soils Alliance in the heart of Westminster.

This event was hosted by long-standing political champion of soil, Rebecca Pow MP. Farming Minister George Eustice popped in to explain that soil was a top priority for government – both in the 25 Year Environment Plan, and in Defra’s Future Farming consultation.  Eustice also quoted Albert Howard – considered a founding father of organic farming -  as he did at the Soil Association’s event on farming and climate change last year.

The debate covered everything from the role of soil health in tackling climate change, to the negative impacts of indoor, intensive, industrial-scale meat production on soil health and nature more widely.

Ben was tasked with answering the question: what is the best way of changing the way farmers and growers manage their soils?  Here’s a summary of what he said:

Most fruit and vegetable growers and many farmers are already monitoring their soil health in a range of ways, beyond what current regulation requires. However many feel unable to properly invest in their soil health for a number of reasons. 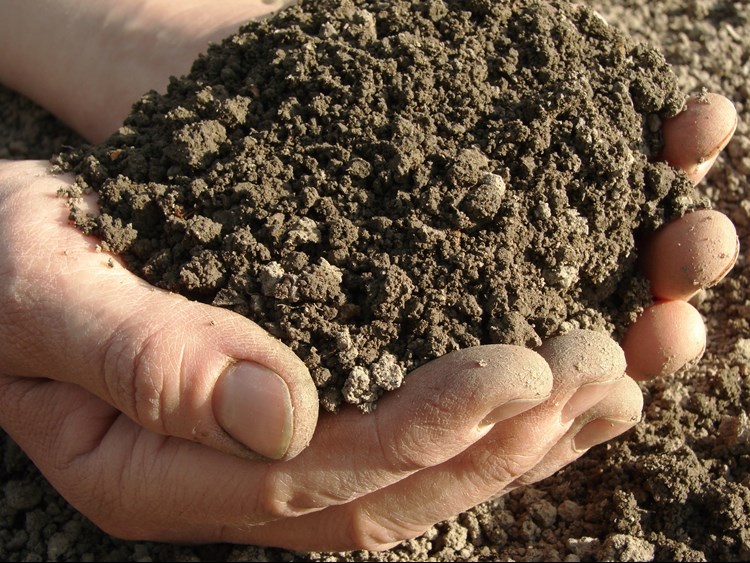 Tight margins can mean that, to stay in business, farmers and growers have to put short term profit ahead of long term soil building. Those tight margins also encourage specialisation and a narrow range of crops. Diversity is what gives a system resilience and improves soil health. Therefore, regulation and advice to farmers needs to encourage longer rotations and crop diversity, including agroforestry.

Another challenge is short tenancies and rented land, which can be a disincentive to good soil stewardship and long term sustainable land management.  Changing legislation to encourage longer tenancies will encourage and enable farmers to invest more in soil health.

There is a knowledge gap between what farmers would like to achieve and understanding how to do it best in their system. That’s why we’re asking the government to dedicate 10% of the agricultural R&D budget to farmer-led innovation – such as demonstrated by the GREATsoils project and other Innovative Farmers field labs.

Ben also highlighted the crucial issue of the current industrial food system based on 365 days a year ordering – a particular problem for horticulture. This means that growers can be forced to harvest with large soil-wrecking kit when the retailer demands - not when soil conditions allow. If as a country we want to grow more fruit and vegetables to become more self-sufficient, but do it in a way that restores the soil, protects the environment, and enhances nature, then government should be doing more incentive smaller scale local production – especially of fruit and vegetables. 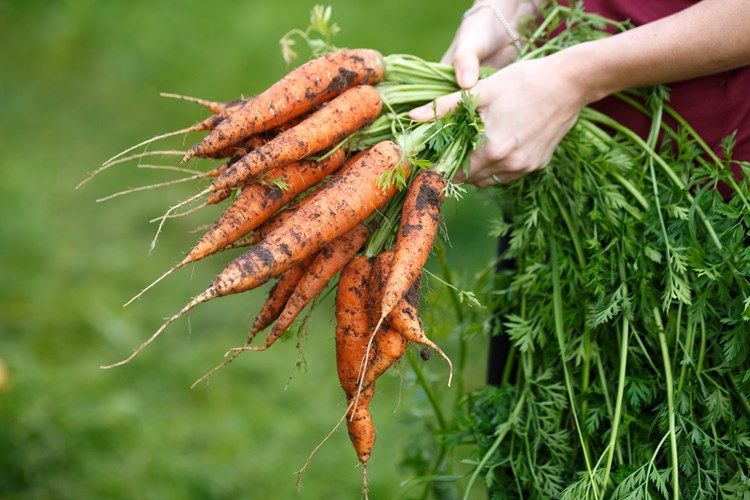 How do we measure soil health?

The premise of the 3 years of GREAT soils work that the Soil Association led on for the AHDB was that we do know enough now to act on soil health – whilst of course we should always be seeking to increase our knowledge.

There are lots of ways that farmers and growers can begin to assess and improve their soils but, in our view, there is only one that is currently at a point that could be easily collected and analysed to be useful to government, and that is measuring soil organic matter.

While not perfect, it is still the easiest way both to engage farmers and growers in soil health improvements and also to begin to gather data to allow us to better understand the state of our soils.

Government and scientists could spend the next five years developing a better system of collecting soil health data that gave a deeper understanding of our countries soils – but if it gets too complicated, many farmers will either not do it, or they will do it a way that makes the data meaningless. And more importantly we will have lost five years of data.

We should start now by measuring Soil Organic Matter as part of the new farming rules for water that are being introduced by government from next month. Read our Q&A on soil organic matter measuring.

What next for soil?

Whilst we welcome the fact that soil health features so prominently in the government’s 25 Year Environment Plan, we need to act now. There are positive steps that the government can and should take over the coming months.  Requiring all farmers to measure soil organic matter, committing to support more organic farming in the UK, and investing in farmer-led innovation are three great places to start.

Download our soil policy briefing, read the report of the Sustainable Soils parliamentary event in Horticulture Week, and find highlights from the debate at #SustainableSoilsNow on Twitter.

Soil health must be included in the Environment Bill