The Soil Association is urging government to treat gene-editing with great caution after environment secretary Michael Gove suggested this week that Britain could lead an agricultural revolution with the use of gene-editing after Brexit. 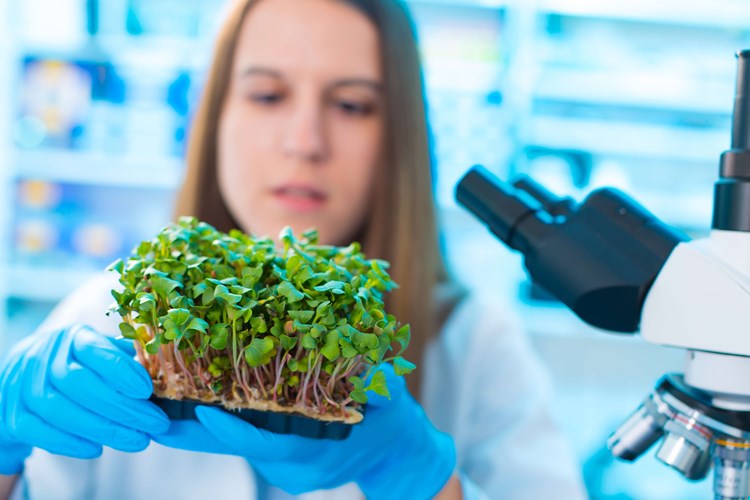 Mr Gove reportedly told the Country Land and Business Association conference this week that British scientists and farmers could be freed that court ruling after Brexit as the UK will be free to make its own decision on the risks of gene editing.

But the Soil Association is urging government to stay aligned with the court ruling and the scientific evidence that backs it up.

Read the story in the Times today, which included part of our statement:

Emma Hockridge, Head of Policy at the Soil Association, said:

“Scientific research has long shown that these new gene-editing technologies give rise to similar uncertainties and risks as GM always has, and we would urge the government to ensure the UK stays aligned with the recent European Court of Justice (ECJ) ruling that classed gene editing as a form of GM.

“This ruling was backed by strong scientific evidence, including the study published by leading journal Nature that shows that the technique ‘causes many profound mutations and DNA damage’.

“Government should treat gene editing with great caution and, as promised, uphold the precautionary principle after Brexit. It isn’t a silver bullet and risks distracting us from the innovation needed to transition to genuinely sustainable, agroecological farming that can meet our 21st century challenges of feeding the population healthily and achieving net zero greenhouse gas emissions from agriculture.

“Despite decades of claims that traditional GM plant breeding is completely safe, that it would feed the world, reduce pesticide use and deliver all sorts of other benefits, the evidence has often shown GM crops to have been a disaster.

“We have always been clear that these new plant breeding techniques are GMOs and therefore are banned in organic farming and food. The outcome of gene-editing is to manipulate and alter the genome in a laboratory to make a new organism. This is the very definition of genetic engineering, and gene-editing risks introducing similar uncertainties and unintended consequences as genetic modification of DNA.

“The Soil Association will continue to encourage the cultivation of open pollinated seeds, which can help farmers adapt to a changing climate by breeding drought and pest tolerant plants. Breeding crops in this way has proven to be lower-cost, faster and more effective than GM, particularly when informed by new technologies like Marker Assisted Selection, based on our new knowledge of the genome.” 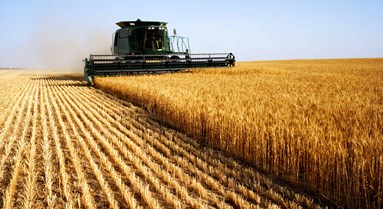