A new study from the most prestigious French medical and agricultural research institutions, led by the Université Sorbonne Paris Cité in France, has found organic food consumption is associated with lower risk of cancer.

The study monitored the diet and health of nearly 70,000 people for 7 years and therefore allowed confounding lifestyle and dietary factors (organic consumers tend also to have healthier lifestyles and diets) to be factored out. 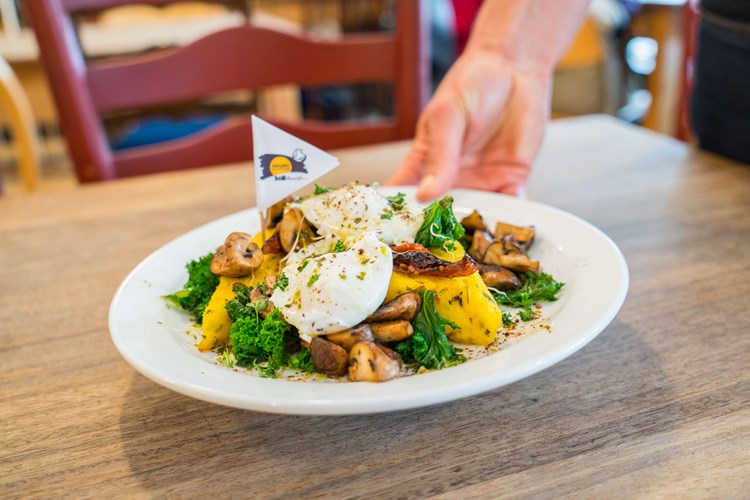 Joanna Lewis, Director of Policy at the Soil Association said:
“Healthier diets and organic food should be a right for all, not a privilege for the few. The strongest evidence for reducing cancer risk is associated with adopting a healthier diet: increasing fruit and veg consumption and cutting consumption of processed meat, refined carbohydrates and sugar. However, this study suggests that reducing exposure to pesticides by making organic food more widely available should be given greater attention in cancer prevention.

“Supporting organic food and farming is also a positive response to widely held concerns about animal welfare, reducing resistance to antibiotics and the climate impact of our diets. The Soil Association’s Food for Life programme is normalising healthier menus and organic food for all, changing menus in more than half of primary schools in England, including in the most disadvantaged communities like Tower Hamlets and Oldham. Organic sales are up in the UK (and across Europe and US) and more and more shops, cafes and restaurant chains are offering a good range of organic.” 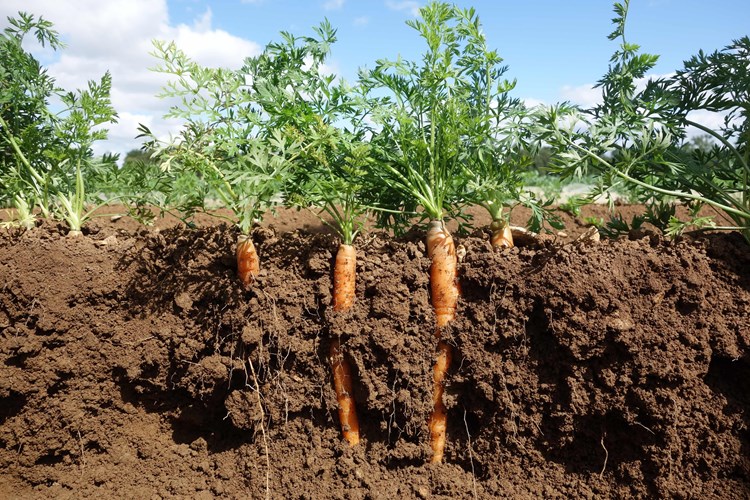 The authors of this large cohort study led by the Université Sorbonne Paris Cité in France following 68,946 adults over 7 years conclude that: “Although our findings need to be confirmed, promoting organic food consumption in the general population could be a promising preventative strategy against cancer”.

The study found 25% lower rates of cancer diagnosis among those with the highest organic food consumption. The difference remained significant when the typically healthier lifestyles of organic consumers were taken into consideration in the statistical analyses. When rates of individual cancers were assessed significantly lower rates among organic consumers were detected for postmenopausal breast cancer, Non-Hodgkin lymphoma and all lymphomas. The authors describe the lower exposure to pesticides that have been classified as “probably carcinogenic” by the WHO’s International Agency of Research on Cancer (IARC) as the most likely explanation for the lower cancer rates among organic food consumers.

Nutrition experts from the Harvard TH Chan School of Public Health commentating on the study conclude that: “More research in this area is urgently needed because cancer is a serious public health challenge and foods containing pesticide residues are widely consumed. If future studies provide more solid evidence supporting the consumption of organic foods for cancer prevention, measures to lower costs and ensure equitable access to organic products will be crucial.”

For media coverage on this story, including the above statement, see articles in The Times and Fruitnet.

No Food Bill in the Queen's Speech 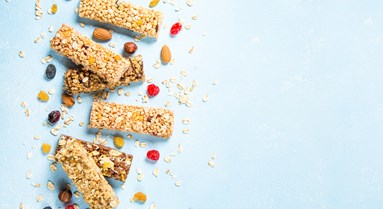