Open Letter on the 2020 Climate Conference 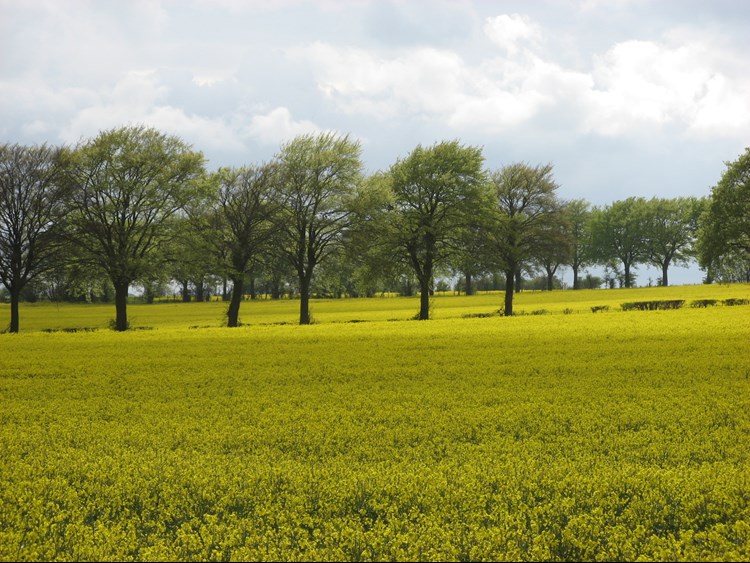