Over 2,000 of you demand urgent action from Government on pesticides

Over 2,000 of you demand urgent action from Government on pesticides

The Soil Association along with Pesticide Action Network (PAN) UK have written to George Eustice, the Secretary of State for Environment, Food and Rural Affairs to ask for urgent action to reduce both pesticide use and pesticide-related harms in the UK.

Over 2,000 Soil Association and PAN UK supporters signed the letter or sent emails calling for George Eustice to take action on reducing overall pesticide use and encouraging a wholesale transition to nature-friendly farming (also known as agroecology) and organic.

The letter urges Defra to:

We are calling for a ten-year transition to nature-friendly farming in the UK, building on the ‘Ten Years for Agroecology’ model developed by French thinktank IDDRI. As a first step in this transition, we are recommending that the Government take urgent action to reduce overall pesticide use. The Government has committed to reducing the impact of pesticides in the 25 Year Environment Plan, but we need to start seeing real action.

“We know that a fully agroecological future is possible. Our ‘Cocktail Effect’ report showed why it’s needed. The risks that pesticides pose to public health and to wildlife are unacceptable. The Government must take urgent action to enable an agroecological transition.” 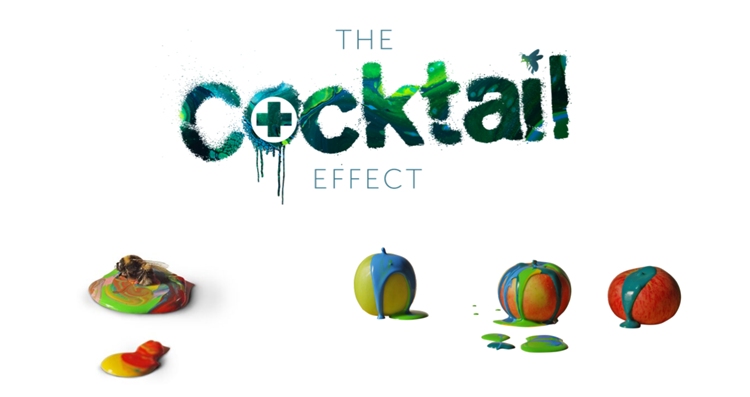 We will be speaking with Government ministers and policy makers to make the case for an agroecological transition, with organic farming at its heart. Along with our members and supporters we want to highlight the vital need to reduce overall pesticide use and support British farmers working hard to achieve this.

Sign up for updates so we can keep you updated with this campaign. Plus receive regular news, practical tips and how you can take action and get involved with our campaigns.

Support our work towards a pesticide-free future by becoming a member.
Find out more