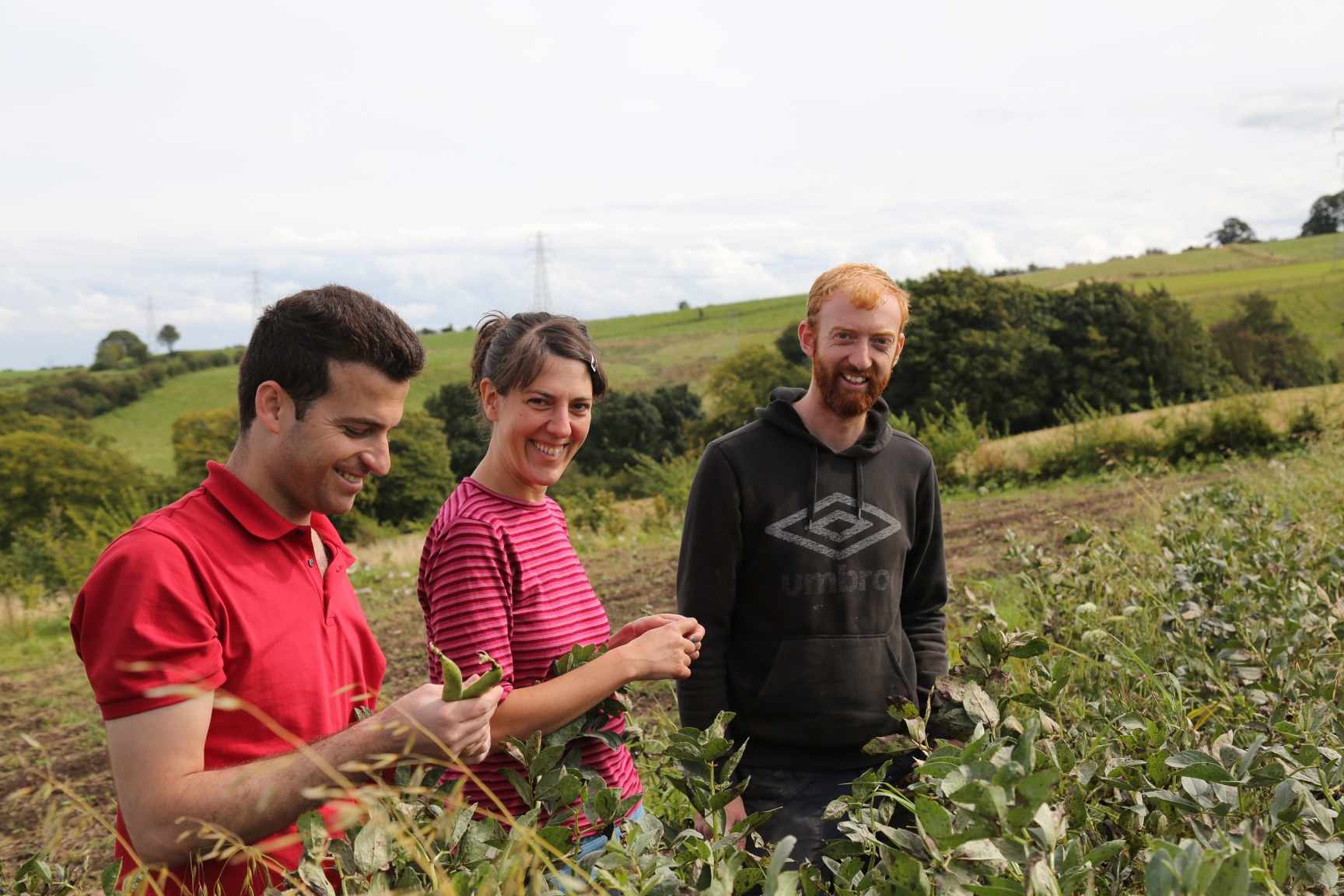 Over the next year this field lab with social enterprise Locavore will be exploring ways to increase crop yields, improve soil health and reduce the need for weeding in small scale vegetable production. At their Left Field Market Garden they'll be experimenting with seven trial beds of kale and a range of different cultivation methods including planting through black plastic, under-sowing with green manures, and inter-cropping with lettuce & radishes.

We'll be gathering data throughout the growing season and holding a series of knowledge-sharing events on site. To follow the progress of the field lab and to share your own ideas join our Less Toil Better Soil facebook group. 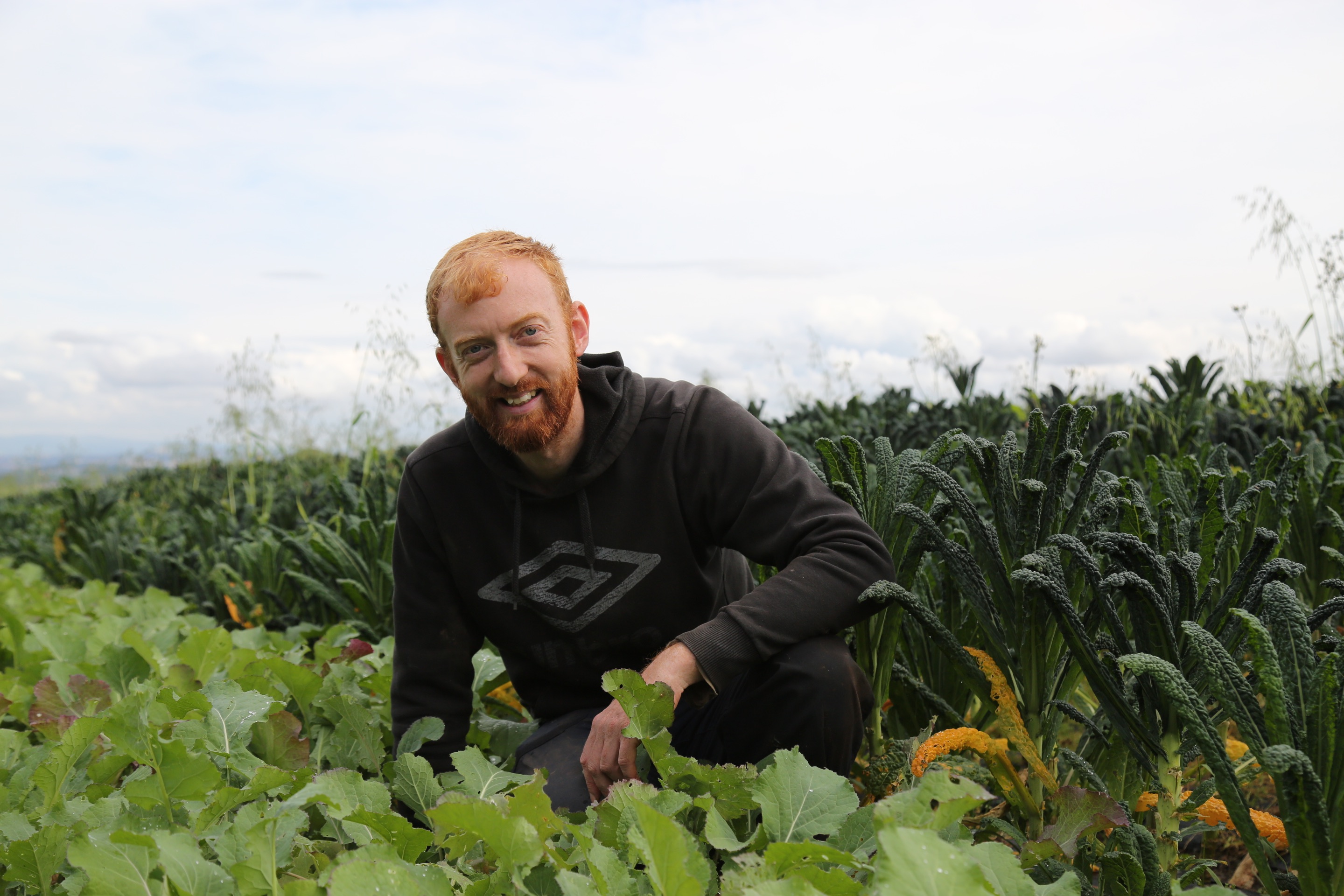 April 23 update Paul Flynn, Soil and Crops Advisor for Soil Association, came along and gave a presentation about soil basics. Read Max Johnson's blog about the day and/or access the soil test notes.

March 13 update Louis and the team of growers had been working hard on the plan since we last met. We came up with this overview of what we're working towards..