Soil Association Scotland collaborated with the James Hutton Institute in 2018–2019 on a field lab exploring the potential that growing different crops together has to increase yield, reduce inputs, tackle pests and improve soil health in Scotland. 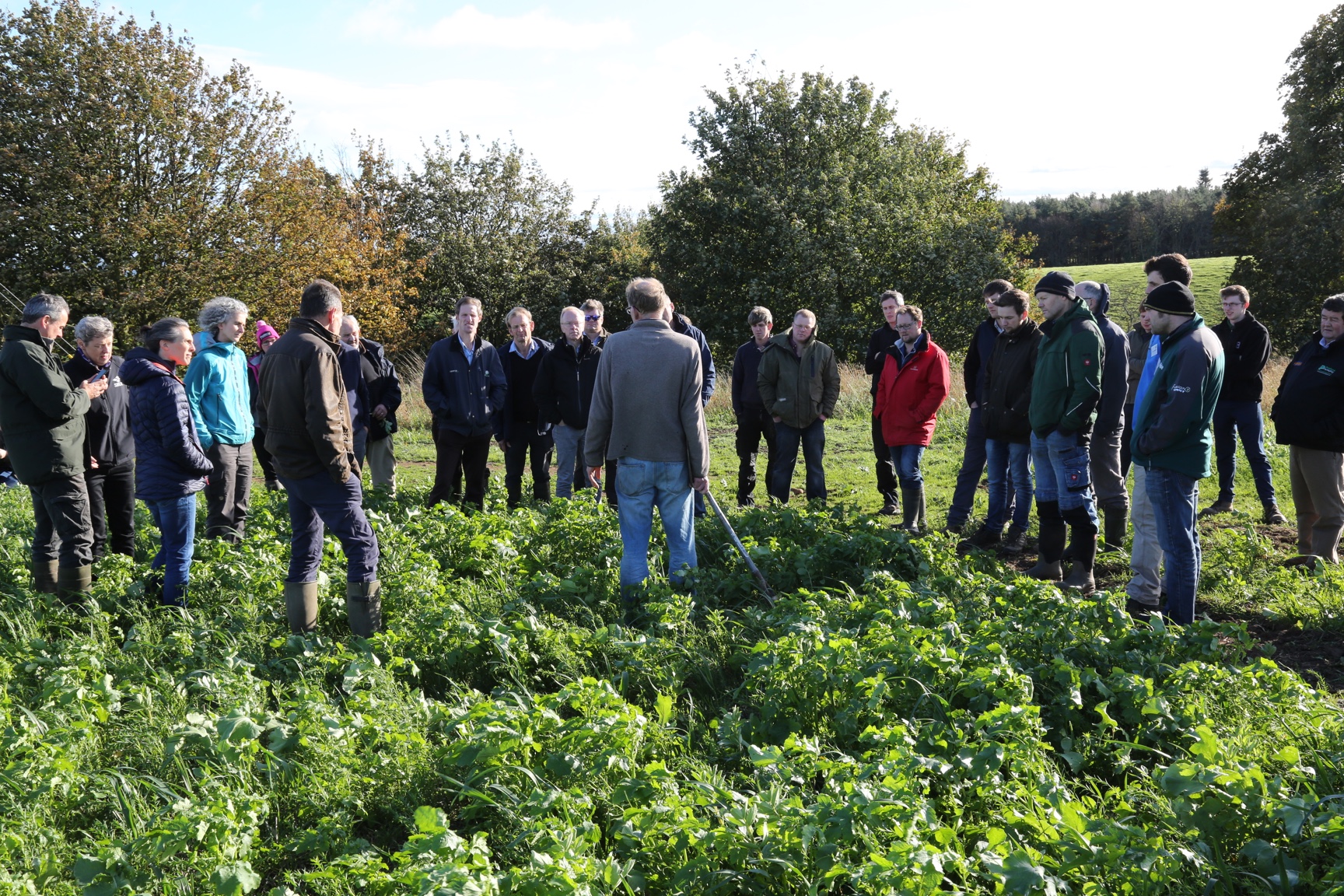 Doug said: “I started five or six years ago to get more diversity in the crops I grow, partly for benefits you can see, like soil health and cutting back on input costs.

“It’s drastically cut my input costs – I’ve hardly needed to spray those fields at all with fungicides or herbicides and I don’t need nitrogen fertiliser. I’ve had no pests on my oil seed rape – no pollen beetle damage or flea beetle – so I’ve used no insecticides. In terms of yield it’s hard to say but I’ve had less from my beans on their own than the beans and oats together. 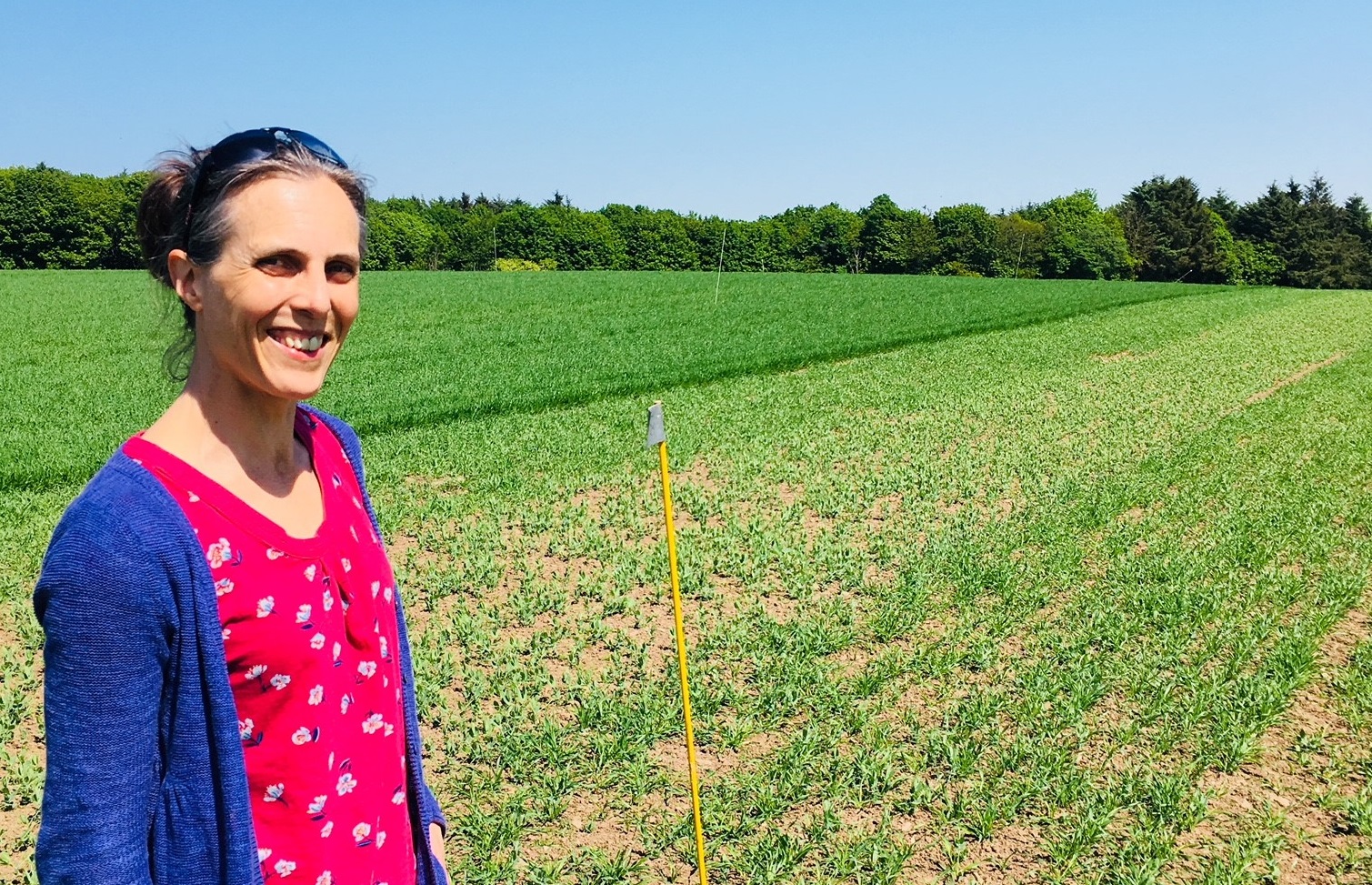 James Hutton Institute researcher Ali Karley was also a field lab member. She said: “Growing different crop species together is not a novel idea, but there’s not enough information out there about what varieties people should use and for what purpose. For example, which cereal/legume mix for forage or silage? What if I want really high protein? And what would be right for local soil conditions?”

The field lab fed into EU projects DIVERSify (though James Hutton) and EU-ReMIX  (through SRUC's researcher Robin Walker) that aimed to answer these questions, and make consistent advice and tools available. Participating farmers and land managers trialled a plant team (e.g. peas and barley), comparing it to a nearby monoculture and sharing basic crop performance data.

Meeting 1: 23/10/18: Introduction to intercropping. Read the write up and access resources here

To find out more email: contact@soilassociation.org

Read more
What can mob grazing do for Scotland?

Get our farming news and events to your inbox

There's still time for #PublicSector cooks to enter the 2023 #ScottishCulinaryChampionships! The Food for Life Scot… twitter.com/i/web/status/1…

Check out the webinars from this collaborative, practical, knowledge exchange project for farmers and crofters acro… twitter.com/i/web/status/1…