From sceptic to organic farming champion

David Finlay, who farms beef, sheep and dairy at Cream O'Galloway and Ethical Dairy in Dumfries and Galloway, takes us on his journey from sceptic to champion of organic farming... 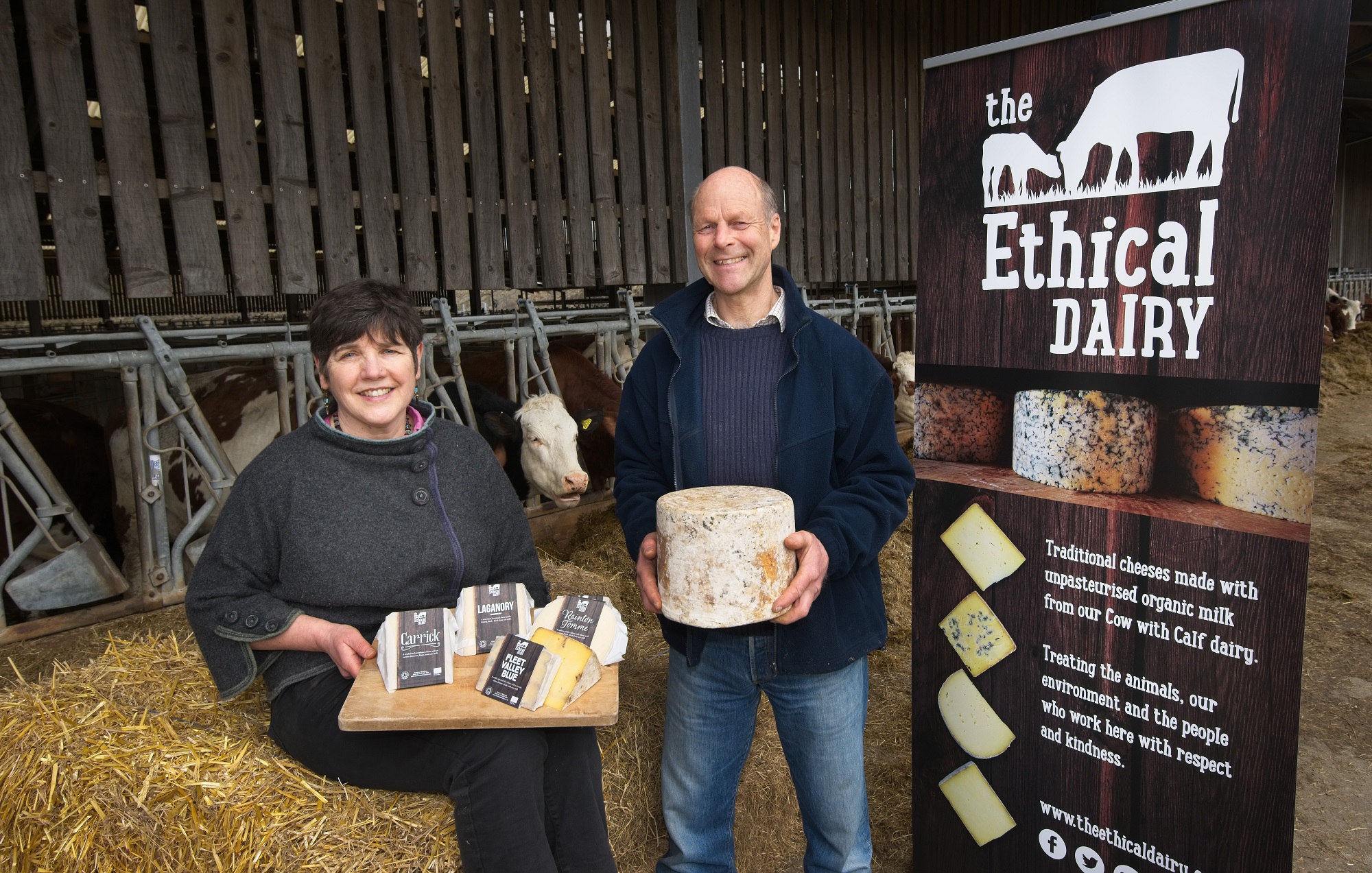 I was very dismissive of organic or any ecological farming

“I took over the family farm in 1987, but before that I was working as a farm advisory consultant. I was very dismissive of organic or any ecological farming - like many I considered it a joke, a waste of money and resource. But once I was actually working on the farm I found I wasn’t comfortable with the pressure on you to intensify. Stocking levels were up, we were more and more dependent on feed and fertilisers and as a consequence morbidity was up, mortality was up and so was antibiotic usage.

I wanted to try something different. My sister has an organic smallholding and Wilma, my wife, was interested in organic. In the late 1990s organic was flying and the time seemed right to try it. Ten years later we were committed – we’d got the hang of organic farming.

Grassland management and getting the clovers right

In most farming systems you keep the sheep in the same field year after year because you can drench them - stop the parasites with drugs, put a bolus into the calf or lamb. But in an organic system you need to manage the farm so the parasites don’t become a threat. We don’t keep the lambs or calves in the same field two years running and that breaks the cycle and stops the parasite building up. I use grazing management and make a note of where they were year to year. 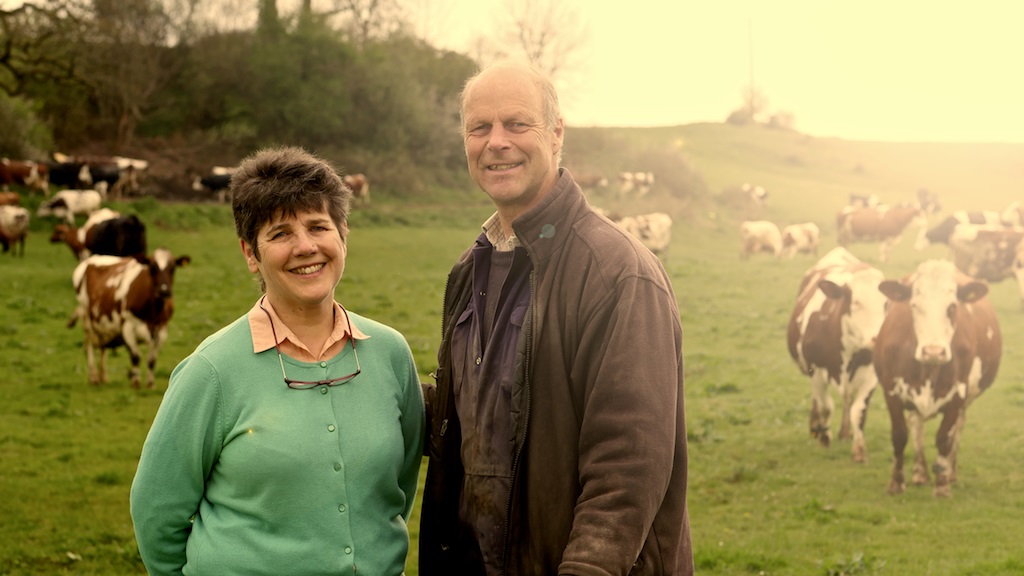 Picture: After ten years, Wilma and David had got the hang of organic farming

It’s about harnessing the natural system. Getting the clovers right, for example. Better grass increases your sileage yield and effective grassland management increases soil organic matter. . An anaerobic digester turns farm waste into fertiliser and captures methane which powers a boiler engine that produces electricity and heats your water. Housing animals with more space, air and light reduces their stress and makes them more resilient, which makes them more healthy and productive. It’s all little bits, but it works together.

Our revenue is higher and our inputs are lower

And it can be productive. Our revenue is much higher than it was before we went organic and we’re farming better. Our inputs are lower but our output, up until 18 months ago when we started trialling a new calf at foot system, was higher. Before we went organic, in around 1996, we were buying in 120 tonnes of artificial fertilisers – now we use none. We were buying 300 litres of concentrated herbicides, now none. We were dosing sheep and cattle for parasites 3000 times, administering 2,500 vaccines and 600 doses of antibiotics. Now we dose lambs 120 times and apply about 90 doses of antibiotics. Yet we have more dairy cows, we produce 200,000 more litres of milk and we turn 80 cattle into beef compared to 32 previously.

Most farmers are caught between a rock and a hard place –  between the supply industry (machinery, fertilisers, agrochemicals, antibiotics) and the retailers. Then government policy is cheap food and exports. It’s a con! Individual farmers are run ragged farming 1000 dairy cows housed for a 365-day winter. It’s causing burnout in farmers and in animals, and the land is covered in slurry because you have to get rid of it somehow. We are trying to break out of that by talking directly to the people who will eat our cheese. We’ve seen a huge surge in demand for our products in 2020 and sell the majority of product direct to customers online.