At Barnside Farm, Charley and Andrea Walker are using rotational grazing and habitat management to farm with nature rather than fight against it.

In the Lammermuir Hills, Charley and Andrea Walker run Barnside Farm with some help from their children, Tom and Jessica. The organically-managed, upland farm covers 625 acres of the Scottish Borders and is home to 800 wool-shedding ewes and 90 Welsh Black cows.

Charley and Andrea take a holistic approach to farm management. They aim to find a balance between business considerations, working with nature, a healthy environment and a decent work/life balance for themselves and their family.

They’re passionate about, and committed to, enhancing biodiversity and the local landscape through rural stewardship. They reflect this through their farming practices and integrate it into how they graze their livestock. And they’re good at it, too; Charley and Andrea were recently named Grassland Managers of the Year by Farmers Weekly.

“As farmers we’re privileged to live amongst nature, but we were initially drawn into a system that had a lot of inputs,” says Charley. “You’re taught that high productivity equals high profitably, but we have found that not to be true. We think success should be measured by profitability and impact on the environment.

“Our philosophy is grounded in the laws of nature, recognising that animals, plants and soil organisms have successfully co-evolved over millions of years. We acknowledge that technology has its place, but we first look to nature for practical and ecologically sustainable methods. We strive to replace inputs such as fertiliser, grain, fuel, machinery, pesticides and labour with knowledge, wisdom and management.” 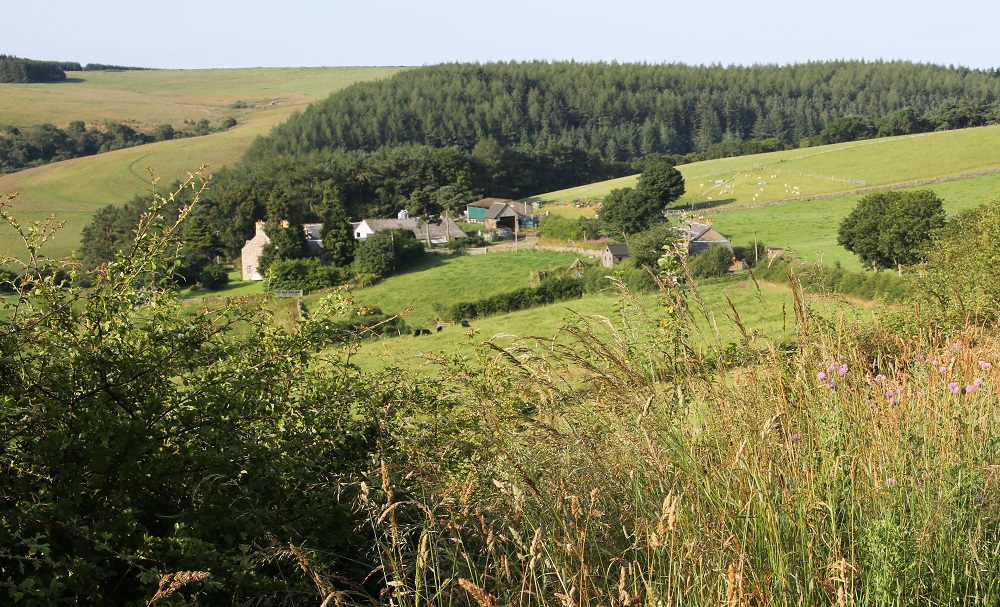 Charley and Andrea are putting rotational grazing principles into practice at Barnside. Since 2014, they’ve grazed native breed stock on a rotational paddock system, moving them to fresh pasture every two to three days. As a result, they’ve seen increased growth of better quality pasture, plus an output increase of almost 50 percent.

“It also sequesters carbon,” says Charley. “If you increase soil carbon you also take carbon out of the atmosphere. It’s not a quirk or a gimmick. It offers a real opportunity to increase output and produce environmental benefits. There’s an initial outlay in water troughs, pipes and fencing but that stuff lasts 20 years, where 4 tonnes of (admittedly organic) grain feed at around the same price lasts for 20 days. The stock love it – they run through the gate as soon as it’s opened.” 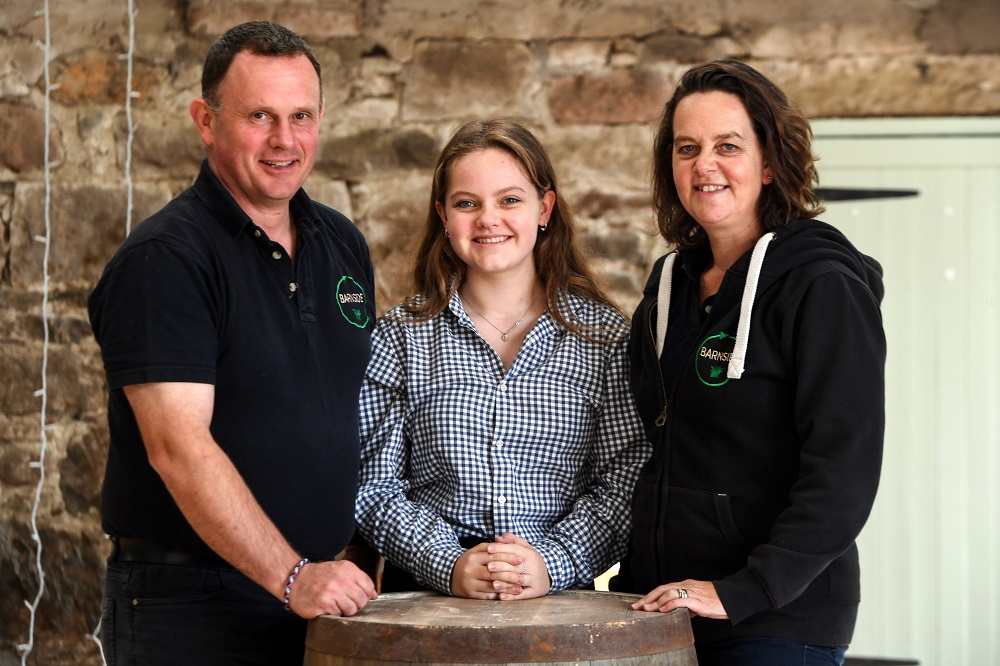 Picture: Charley, Jessica and Andrea Walker at the Farming with Nature Showcase, where Charley was one of the speakers. CREDIT: Andy Buchanan.

They’ve also seen improvements to species diversity, soil structure, organic matter content, water retention and carbon capture on their land. They’ve seen how resting the land leads to varied pasture heights, which creates grassland habitats that benefit wildlife. And they’ve managed to do this without increasing their operational costs.

They’ve also put other measures in place at Barnside to manage different habitats on the farm, including grasslands, water margins and wetlands. Andrea explains: “Each summer, large areas of the farm are closed off to grow grass for silage or hay making, which provides ground nesting birds with an undisturbed nesting habitat. The water margins of the River Whiteadder, the Monynut Water and their tributaries have been fenced off to prevent livestock getting in. That way, we can prevent erosion damage or pollution, and allow the vegetation to flourish. We’ve also worked with Scottish Natural Heritage to plant trees and create a riparian habitat.

“We’ve increased our stocking rate by 35 percent in five years and, in terms of kilograms of liveweight per hectare, we’ve increased by 50 percent,” says Charley. “Our whole farm is a habitat and it’s all linked – there are benefits to species and it makes me happy.”