John Quilter, known as the Food Busker, is an entrepreneur, broadcaster and chef.

Having launched an award-winning coffee company and starred in the primetime TV series Food Junkies, John Quilter now also has his own 100k strong subscriber YouTube channel, a joint venture with Jamie Oliver. Showcasing the best in trending, global street food and filmed on the streets of London town, it is one of the fastest growing food channels in the UK.

John runs Food Tech start-up CRU Kafe with his friends and co-founders Colin Pyle and Bodil Blain. The business, which provides organic, fair trade specialty coffee in a recyclable Nespresso compatible pod, launched to rave reviews (including The Sunday Times voting it the “best coffee in a pod”) and is stocked in hotels around the world.

Tell us about yourself – who are you, what’s your mission and how did you get started?

I’m an entrepreneur, broadcaster and chef. I’ve starred in a couple TV series of Food Junkies, I’m a founder of the Organic award-winning coffee company CRU Kafe and I’m also known as the Food Busker.

In another life, I ran businesses for Raymond Blanc and Sir Terence Conran as well as operating his own Michelin-listed, award-winning brasserie, Marmalade. I have also consulted for some of the most prestigious London institutions, including The Ivy, Le Caprice and Soho House.  I have hosted numerous food stages at Taste of London, Big Festival, Good Food Show.

The success of CRU Kafe sits at the top of things to date. The response to our organic, fair trade Nespresso compatible coffee pods has been fabulous. Working with the team and my business partners has been an incredible ride that has taken me all over the world. Working with partners such as Soho House, Wholefoods, Ocado, As Nature Intended and Harrods to name a few has been hugely rewarding. 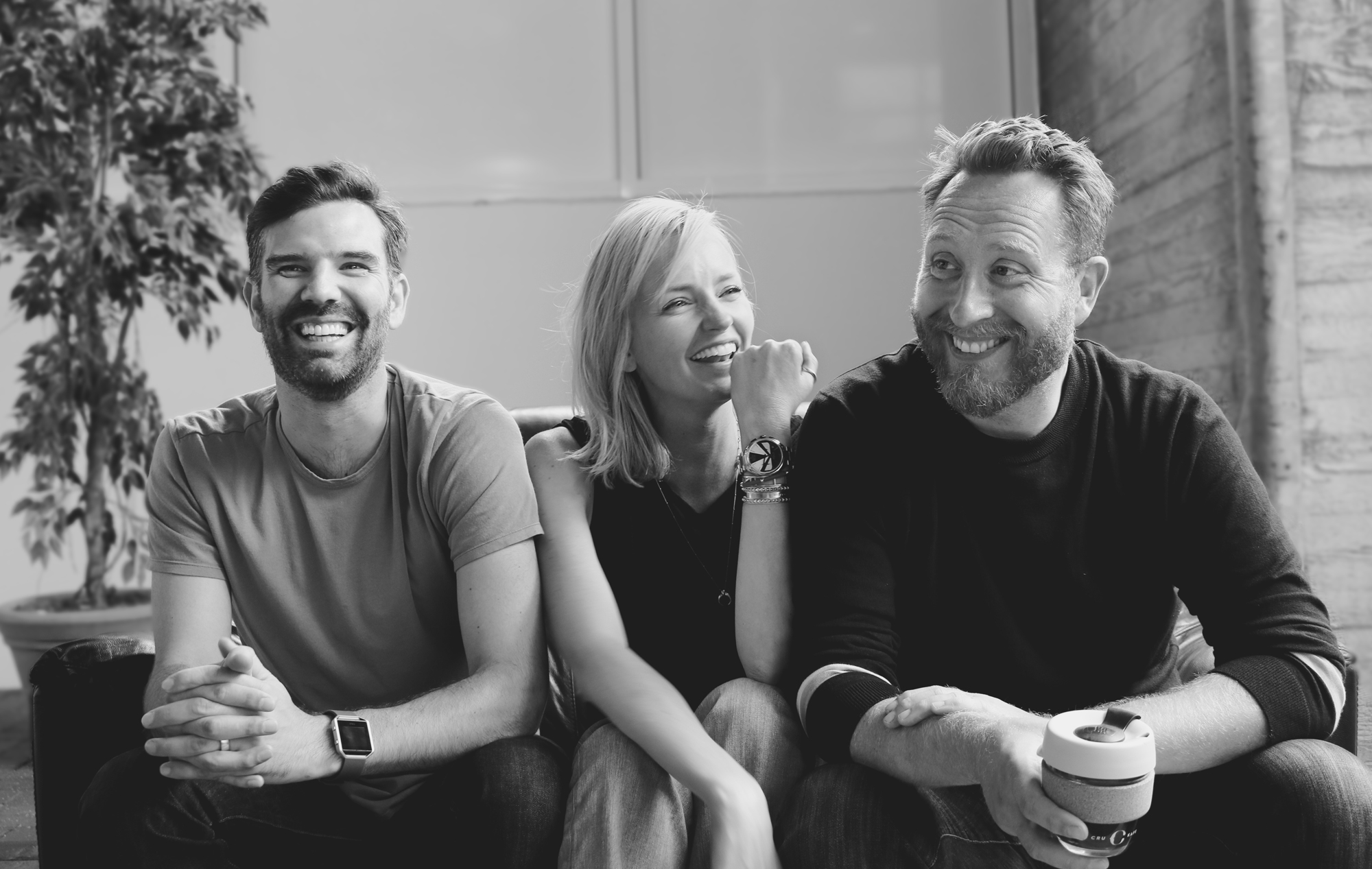 Buying organic means I can relax - I can trust where it comes from.

The lack of transparency and the compartmentalization of the food chain. We need to reconnect the consumer to the field, to the butcher, to the fishmonger. While at the same time, remembering most people live busy lives and convenience is super important to today’s consumer. Technology and social media can play a big part in solving this.

It means everyone’s being treated fairly and with respect. The land, the produce, the farmer and the customer. It means peace of mind.

Organic meat. I’d rather eat less meat, but eat meat that’s been treated well, had a good life and has not been intensively farmed.

Become open-minded, be willing to try new things and never give up.