There is no quick answer to this. Yes, we must reduce our meat intake and stop eating meat that’s been intensively farmed - where animals are kept indoors and bred to grow abnormally quickly. But you don’t need to stop eating meat altogether (not if you don’t want to). 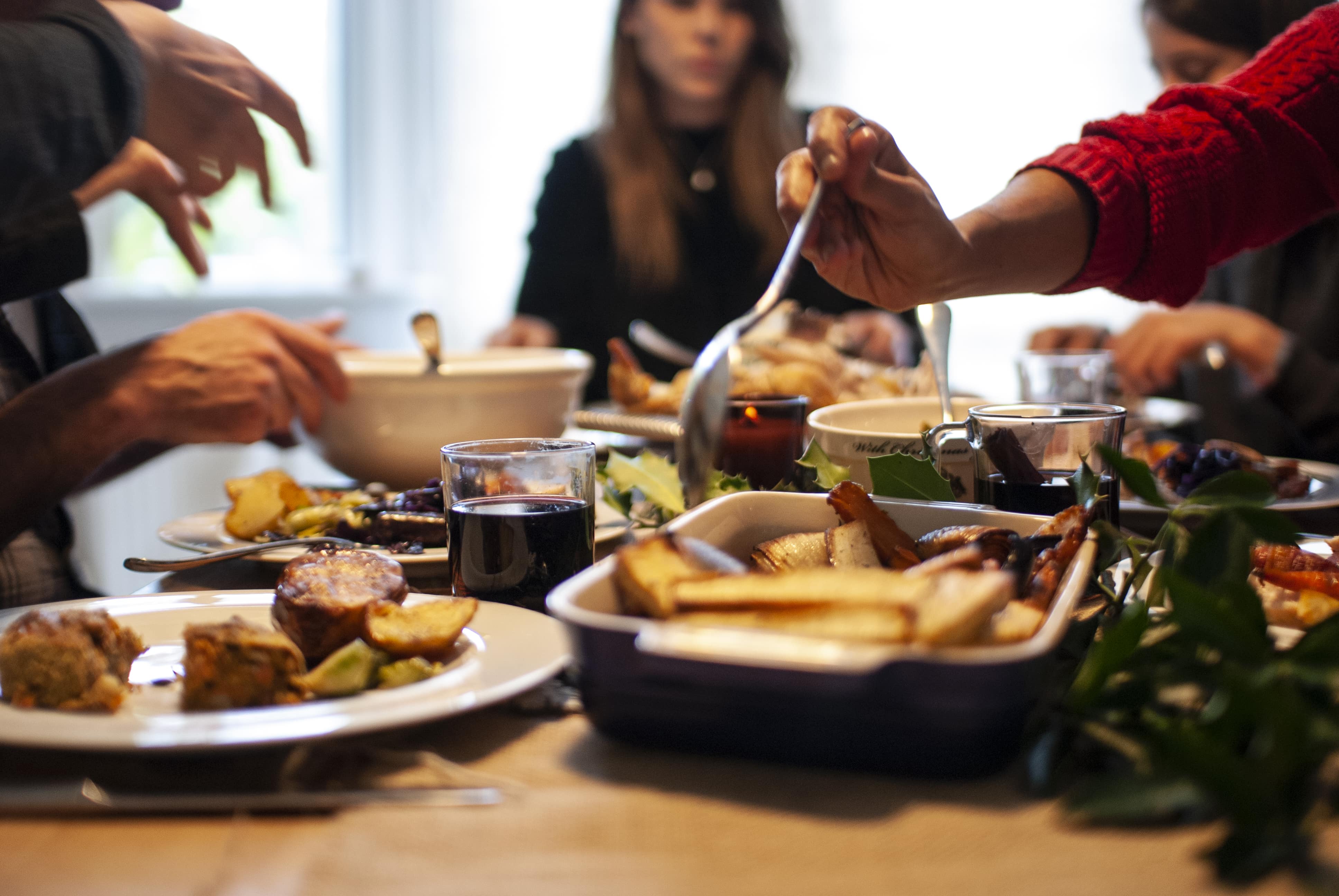 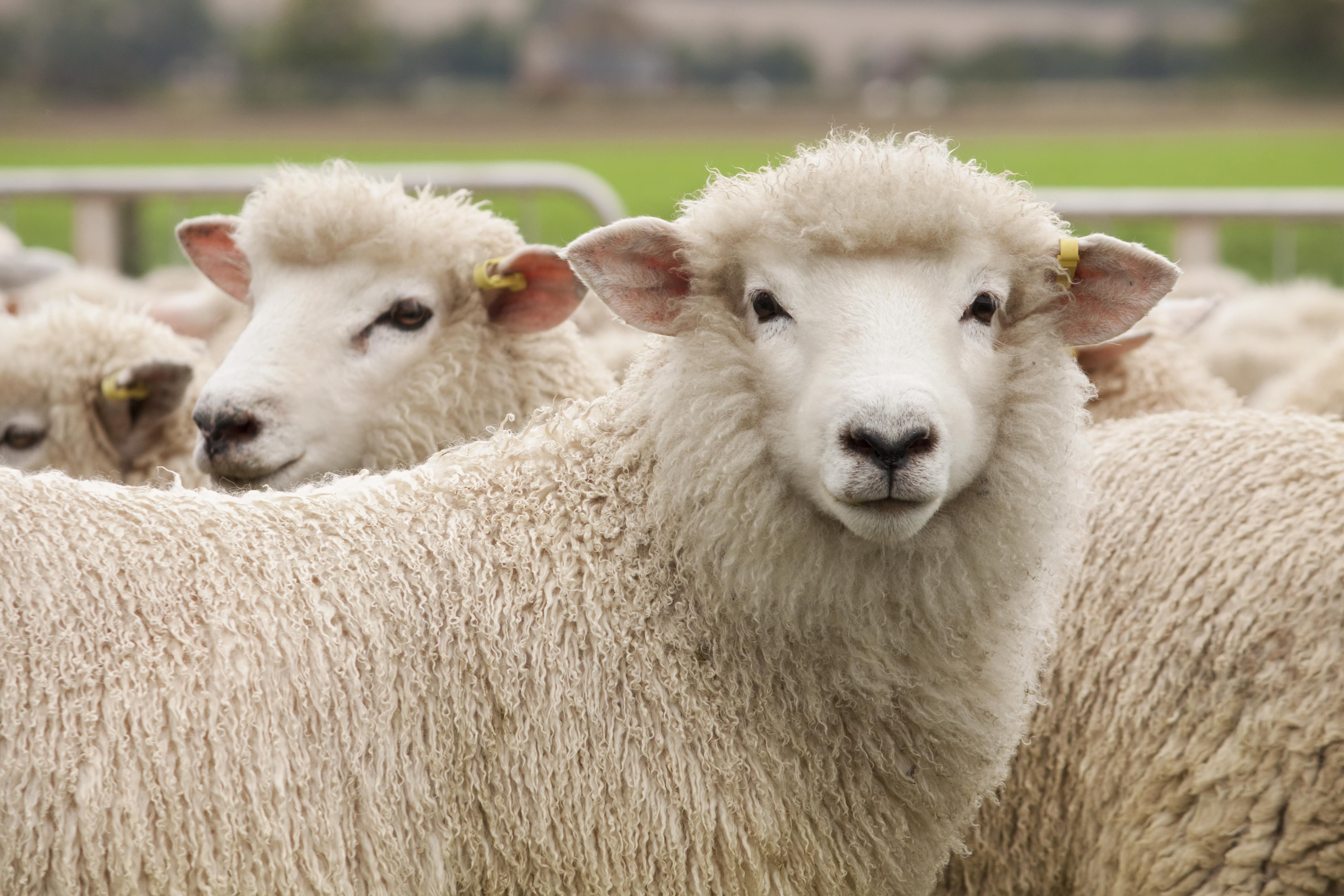 As they graze, animals spread their manure across fields helping spread fertility across the farm. This ‘feeds’ nutrients to the plants and organisms in the soil, improving soil health.